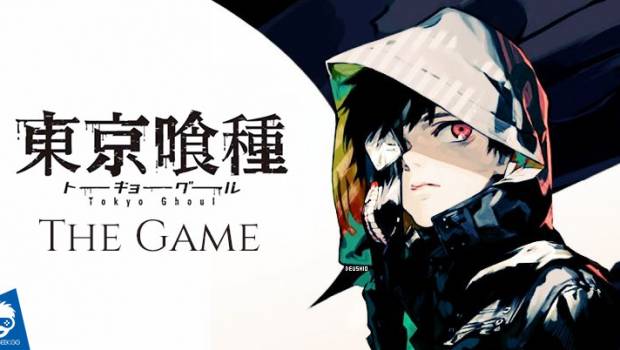 BANDAI NAMCO Entertainment Europe is pleased to share more information on the Survival game mode as well as announce five new characters in TOKYO GHOUL:re CALL to EXIST, the first video game based off the popular dark fantasy manga series to come to the West. Players will take part in conflict opposing ghouls and investigators on either side when TOKYO GHOUL:re CALL to EXIST comes on PlayStation®4 computer entertainment system and PCs via STEAM.

While playing players will have to make use of various ‘tricks and traps’ to turn the tide of battle in their favour. For example, throwing a grenade toward an oil drum will cause a powerful explosion in your enemies’ direction, or collecting a certain number of key items that unlocks a new section of the stage.

Five characters from the manga are also now confirmed to be part of TOKYO GHOUL:re CALL to EXIST. Two ghouls, two investigators and one half-ghoul who possess Ghoul’s abilities.

The main character, Ken Kaneki, was human until he was transplanted with a ghoul organ. His transformation increased his strength and durability dramatically, he accepted his new powers and now lives as a Ghoul.

Touka Kirishima is a high school student that works as a waitress, but also a ghoul that specialises in high speed battles. Shu Tsukiyama is a ghoul and call himself a gourmet. He uses the Spiral Kagune on his arm as a means of both attack and defense.

Investigators work for the CCG (Commission of Counter Ghoul), an agency working on crimes related to the ghouls. They fight using Quinques, powerful weapons created from ghoul bodies. Kisho Arima is a special investigator, to fight he uses Narukami, a unique and powerful Quinque. Kotaro Amon is the second playable investigator; his weapon of choice is “Dojima ½” a club shaped Quinque.