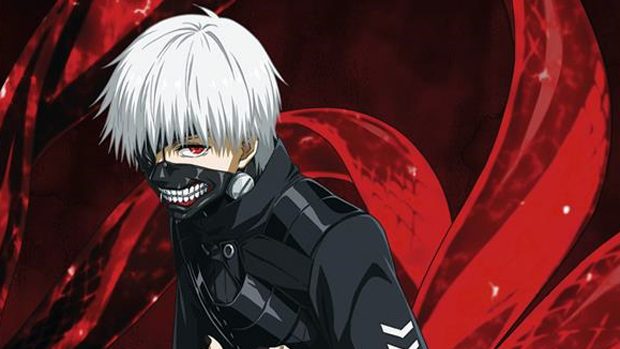 Summary: Tokyo Ghoul Season 2 is another compelling season on Blu-ray as the war between the Aogri and the CCG come to a head!

Season 2 of Tokyo Ghoul returns on Blu-ray and DVD that successfully combines horror with anime in this compelling series focusing on the ghouls of Tokyo. In the first season, the creators expanded on the Manga version with lots of character development, world building and a strong focus on its main themes, including the key players. The protagonist of the series was Kaneki who attempted to control his half-ghoulish cravings, however in season 2, he becomes a force to reckoned with as the other ghouls become quite wary of him. 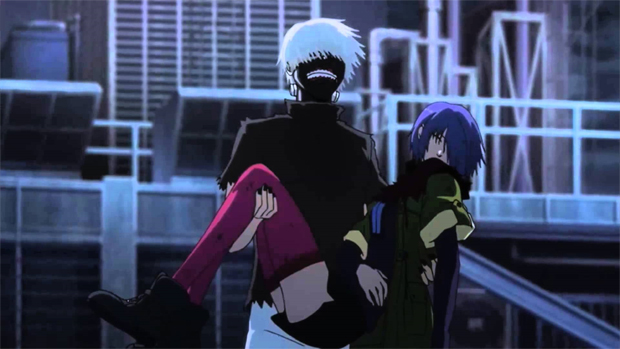 As Kaneki grapples with his darkness, he joins an organisation known as ‘The Aogri Tree’ who once tried to break him and becomes embroiled in war between different ghoul factions and of course humanity that really ends this series on a true high that was not only quite powerful to watch but very emotional at times. To counter the Aogri, the CCG or the Commission of Counter Ghoul have been founded to investigate crimes linking back to these creatures with the main members being Amon and Akira. However with almost nothing left to lose, the CCG attempt another last ditch attack on the ghouls and considering that these creatures have superhuman powers, they are quite difficult to defeat. 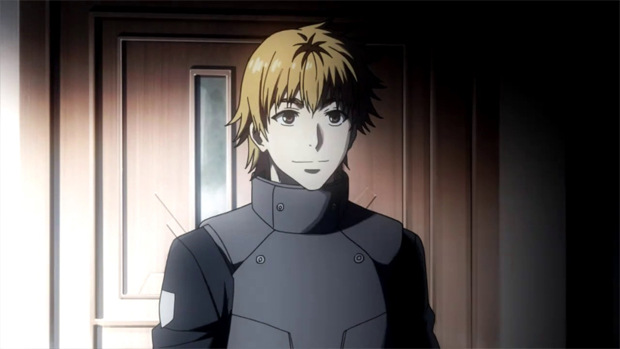 However one of the main themes of Tokyo Ghoul is Kaneki fighting against his dark side and although he has links to both the worlds of the ghouls and that of humanity, he does struggle and in one episode, he does seek the help of another ghoul in an attempt to help him blend with the human world. This of course doesn’t go according to play and with the powerful backdrop of the CCG around him, it’s almost like every move he makes brings him one step closer to death. All in all, Tokyo Ghoul Season 2 really expands on the story and best of all, another season has been planned. 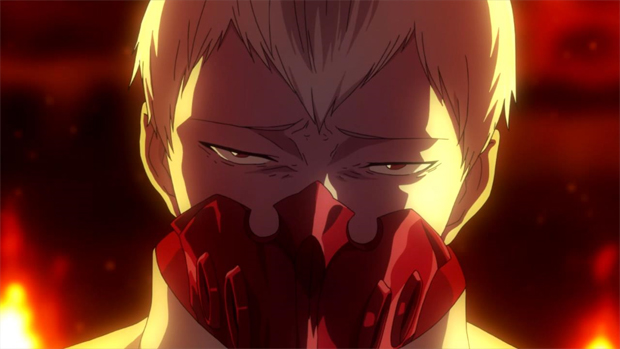 Tokyo Ghoul Season 2 is beautifully presented on Blu-ray with good video and audio that compliments the story well. Audio booms at times and the action sequences almost jump straight out of your TV screen. Special features boasts some interesting commentaries, including promotional videos and the U.S. Trailer. 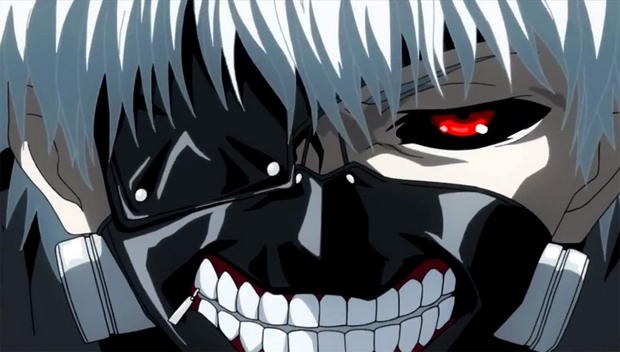 If you’re looking for something slightly darker in your anime diet, then Tokyo Ghoul is probably that series which is not only quite unique but filled with interesting characters, themes and a deadly backdrop of ghouls vs humans. 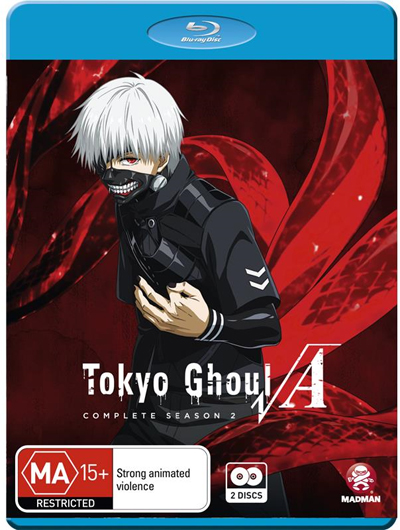