TOADETTE’S READY FOR ADVENTURE IN CAPTAIN TOAD: TREASURE TRACKER FOR Wii U

11th October 2014 – Who’s ready for adventure? Captain Toad certainly is, but he’s not the only one when Captain Toad: Treasure Tracker releases for Wii U on 10th January , with pink-pigtailed Toadette introduced as a second playable character in portions of the upcoming game. 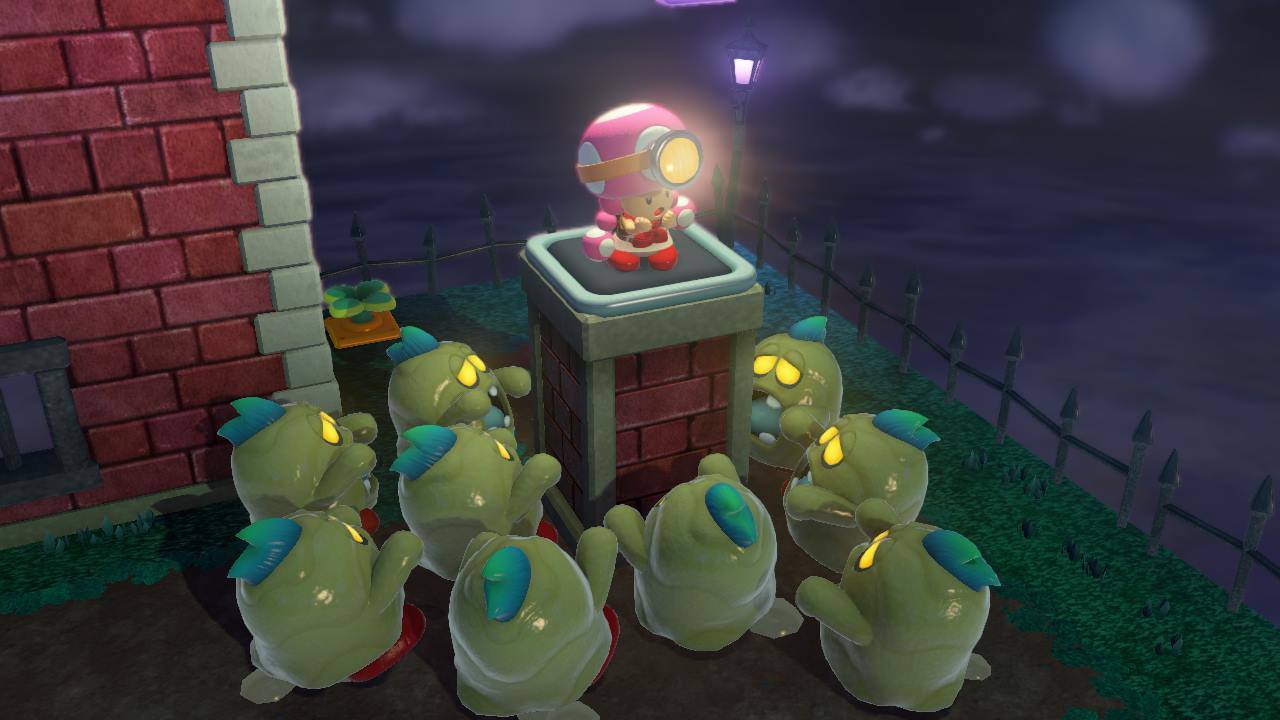 Unlike traditional video game heroes, Captain Toad and Toadette don’t have any special powers – these tiny heroes can’t even jump! Plus, they’re terrified of just about everything, but face their adventures head on. Armed with headlights and a can-do attitude, they must make their way through enemy-infested locales like Wild West shanties and Goomba waterparks. Each location is bursting with puzzles to solve and secrets to unearth.

These tiny heroes are on the hunt for the ultimate treasure, a coveted Power Star. At the beginning of their adventure, Wingo, a giant, greedy bird who makes life difficult for these timid treasure trackers, makes off with their only Power Star, and even whisks away Toadette! Players must then help Captain Toad retrieve the Power Star and Toadette in order to unlock her as a playable character, and ultimately, defeat Wingo. In the process, they’ll encounter more than 70 fun, puzzling stages while also collecting stars and gems. 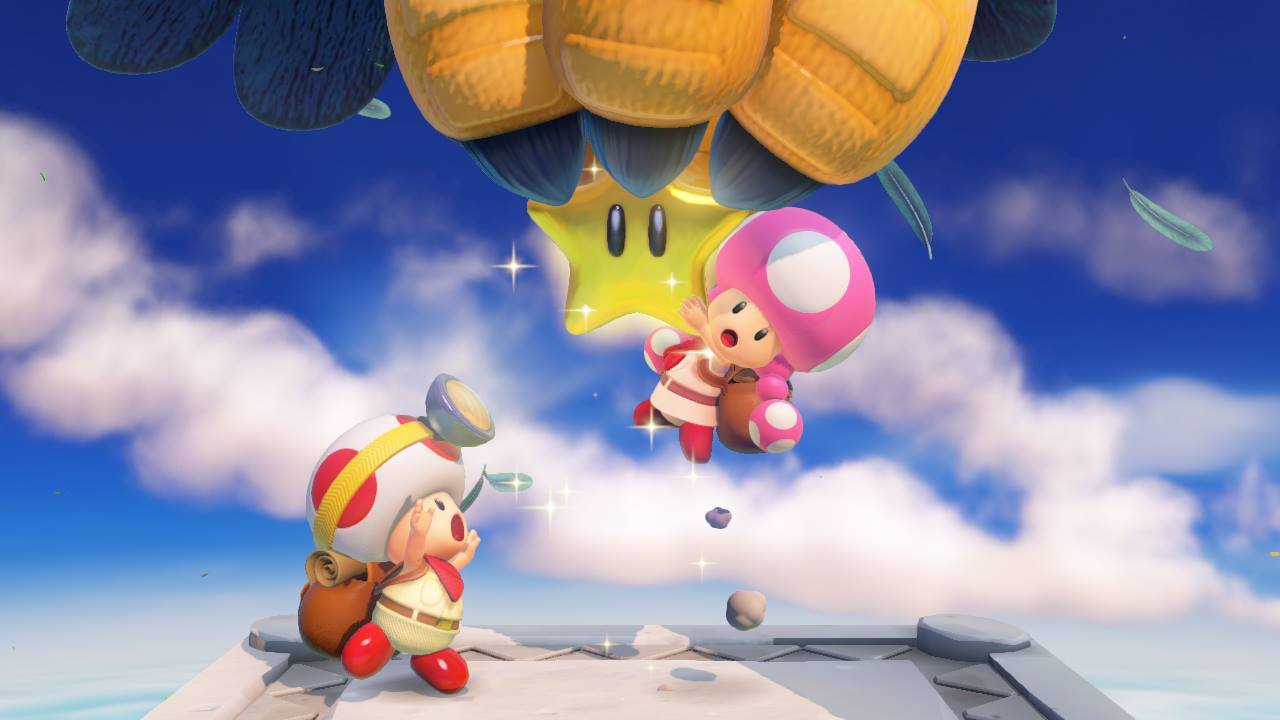 Captain Toad and his puzzling levels first appeared in Super Mario 3D World for Wii U. The levels were such a hit with fans that he and Toadette are now getting their own game. Captain Toad: Treasure Tracker is just another way Nintendo is expanding its universe of games with familiar characters facing fun new challenges.

Captain Toad: Treasure Tracker will be available at the suggested retail price of AU$59.95.