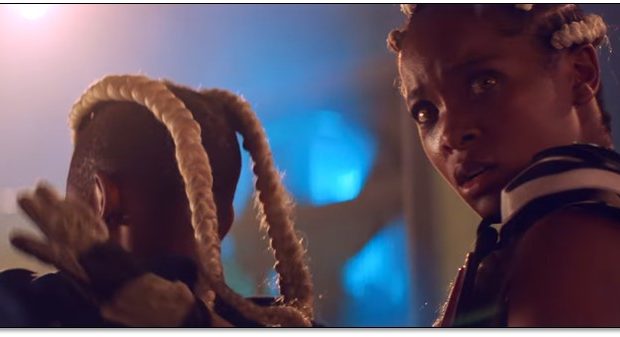 Today, Ubisoft® released a new live-action trailer “Twice as Evil”  for Far Cry New Dawn featuring the Twins, the leaders of the Highwaymen, a band of scavengers who in the aftermath a nuclear catastrophe travel from place to place bleeding people dry of all available resources. The plot of the film takes place in a bar that Mickey and Lou decided to visit. This time, it’s the clients of the bar that pay the high price, falling one after another to the blaze of the pistols and the AK-47s that these terrible twins wield with a wicked mastery.

Shot like a combat scene in an action movie, this film directed by Xavier Gens presents these new antagonists in a supercharged showdown perfectly choreographed to the iconic song It’s Raining Men (specially re-orchestrated by SixtyFour Music for the occasion).

Far Cry New Dawn, the new standalone sequel of Far Cry ®5 set 17 years after the nuclear apocalypse, will release on February 15 on Xbox One, PlayStation 4 and PC.