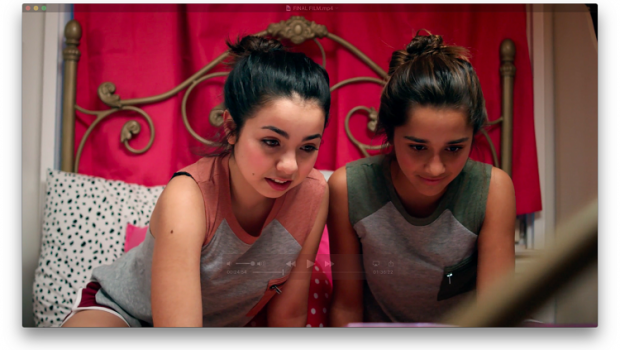 To The Beat – Trailer and Synopsis 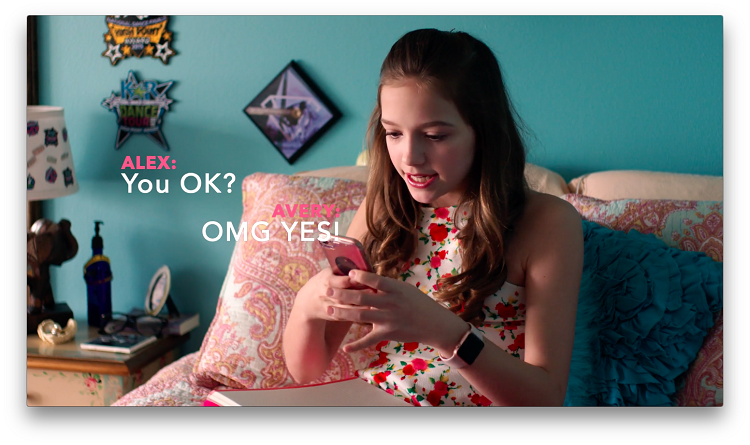 Vision Films and Leonian Pictures are proud to present the spectacular, fun and inspirational new teen dance hit, To The Beat! In her directorial debut, Jillian Clare (Days of our Lives, Victorious: Freak the Freak Out) has created the perfect film for the teens of this generation who dare to take their dreams to the next level.

Starring Laura Krystine (Instructions Not Included), Brisa Lalich (Model), Jayden Bartels  (Dance Moms, Musical.ly Star), Jake Brennan (Richie Rich), Jaheem Toombs (100 Things to Do Before High School) and Trevor Larcom (Fuller House, Fresh Off The Boat), To The Beat! will be released on DVD and VOD on Tuesday, March 13 2018 and is currently one of the top pre-orders on Amazon.

Fourteen-year-old twins Mackie (Laura Krystine) and Mia Castillo (Brisa Lalich) have been dancing since they were toddlers. They support each other’s passion through competitions and rehearsals, even though they prefer different styles: Mia loves tap and Mackie loves jazz. When their favorite pop star (Chris Trousdale) launches an online contest to find the most unique dancers for his new music video, the twins each form their own team to compete. With the help of their family and friends, Pauly (Jaheem Toombs) and Doug (Trevor Larcom), they campaign for the most votes on social media. Meanwhile, their arch-rival and neighbor Avery, (Jayden Bartels), uses her charm and resources to gain the upper hand in the competition.