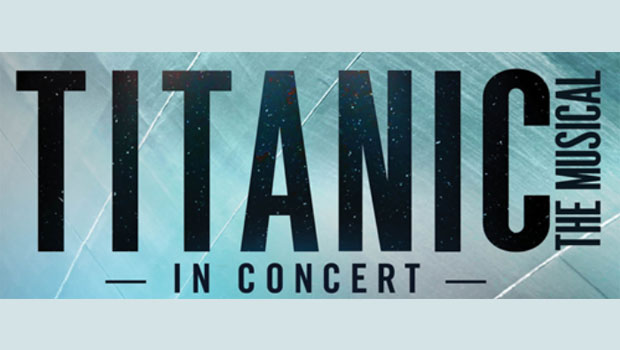 Summary: Titanic the Musical: In Concert was a stellar performance from start to finish with a brilliant cast, orchestra who successfully bring this doomed tragedy to life.

The five-time Tony Award winning production Titanic The Musical: In Concert (directed by Theresa Borg) is currently playing at the Melbourne Town Hall for just four shows only and stars Anthony Warlow as Captain E.J. Smith and Juan Jackson as ship designer and builder Thomas Andrews who both deliver two spectacular performances. Warlow is quite stoic and humble as the Captain, whereas Jackson serves as the level headed ship builder who also narrates during the production. Equally, both these performers really know how to sing! 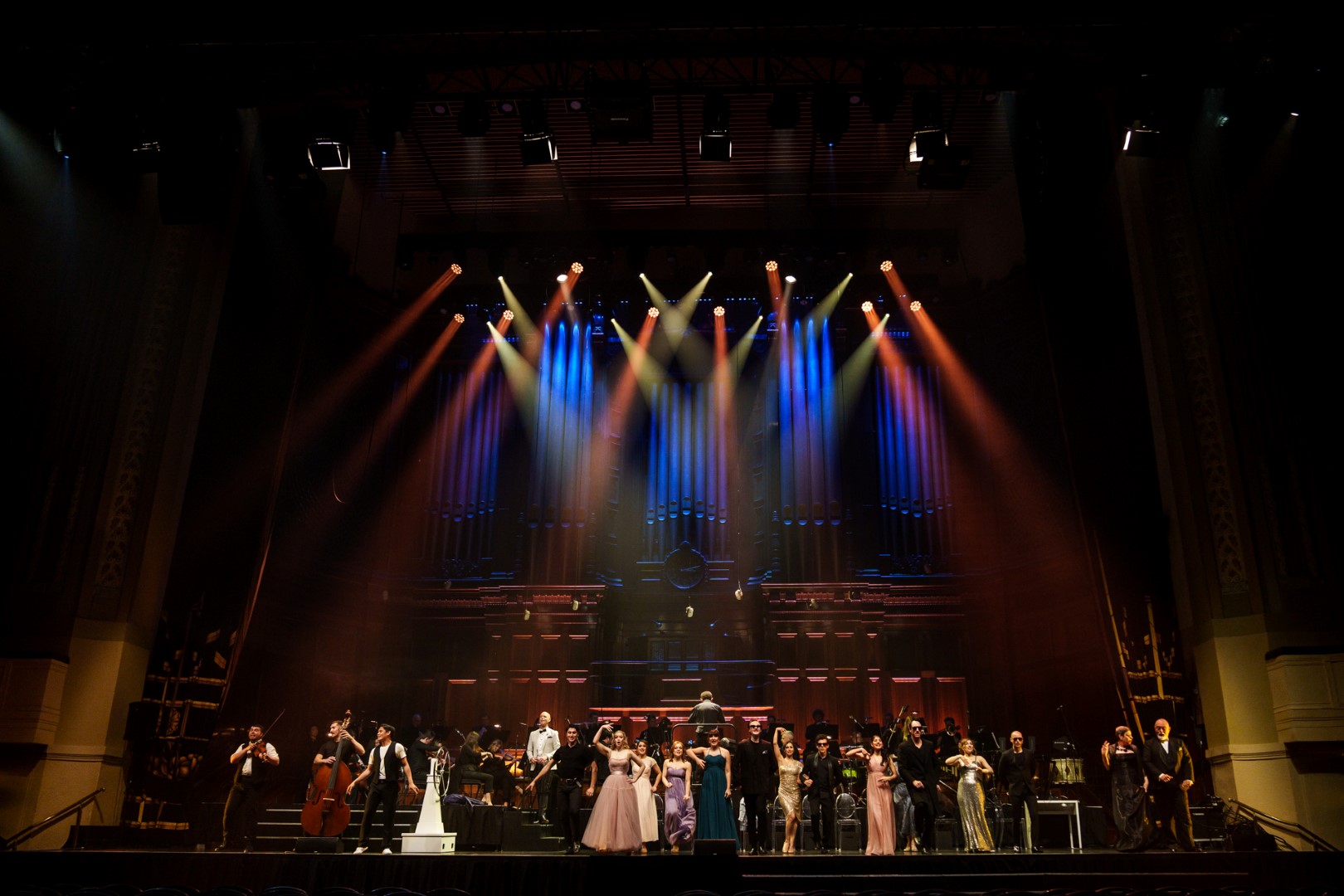 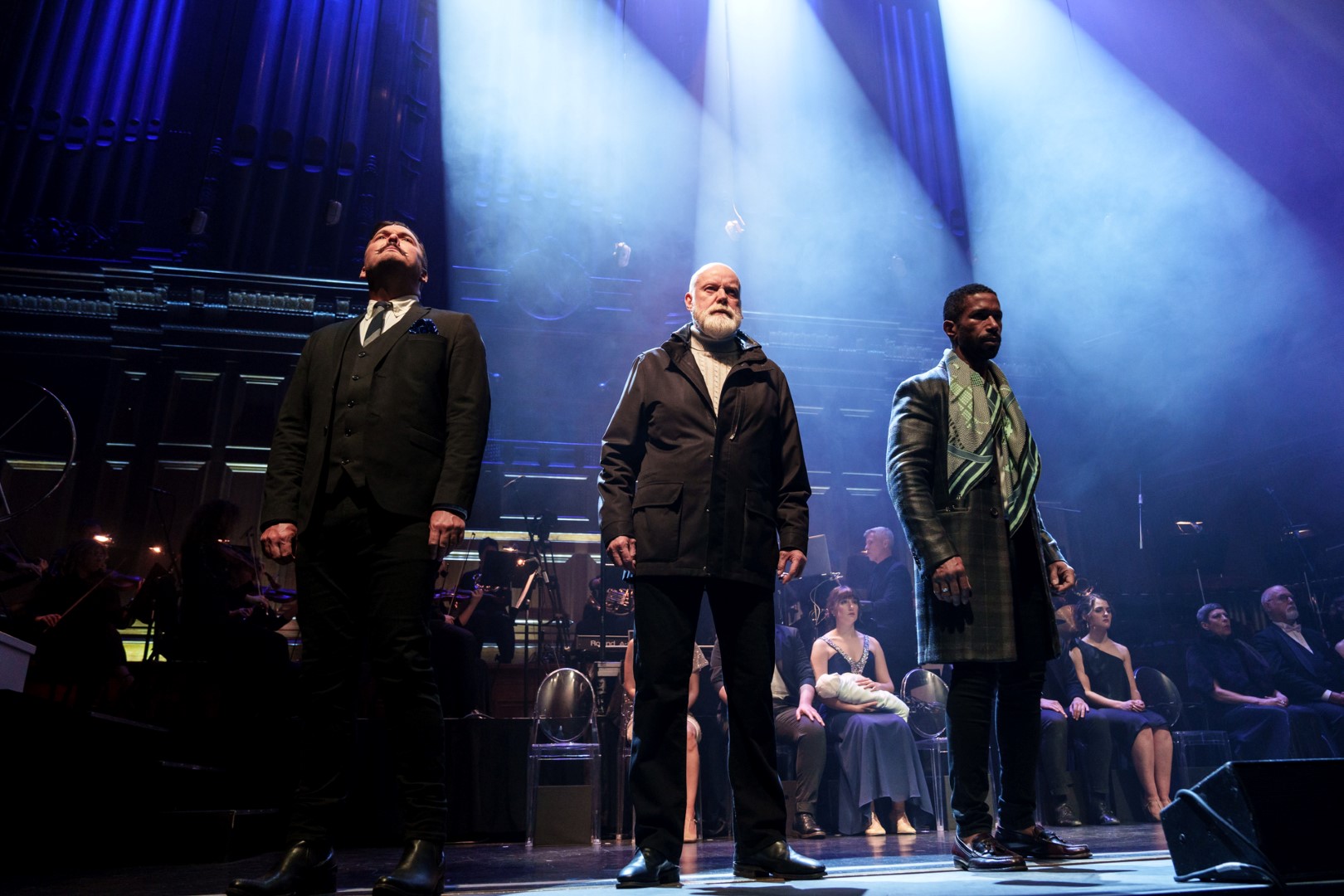 The cast of the Titanic play the crew and passengers impeccably who bring their characters to life courtesy of their acting and amazing singing abilities. Finally you have the equally talented Kane Alexander who plays the self-centered and unlikable director of the White Star and also one of the survivors of the worst maritime disasters in history. 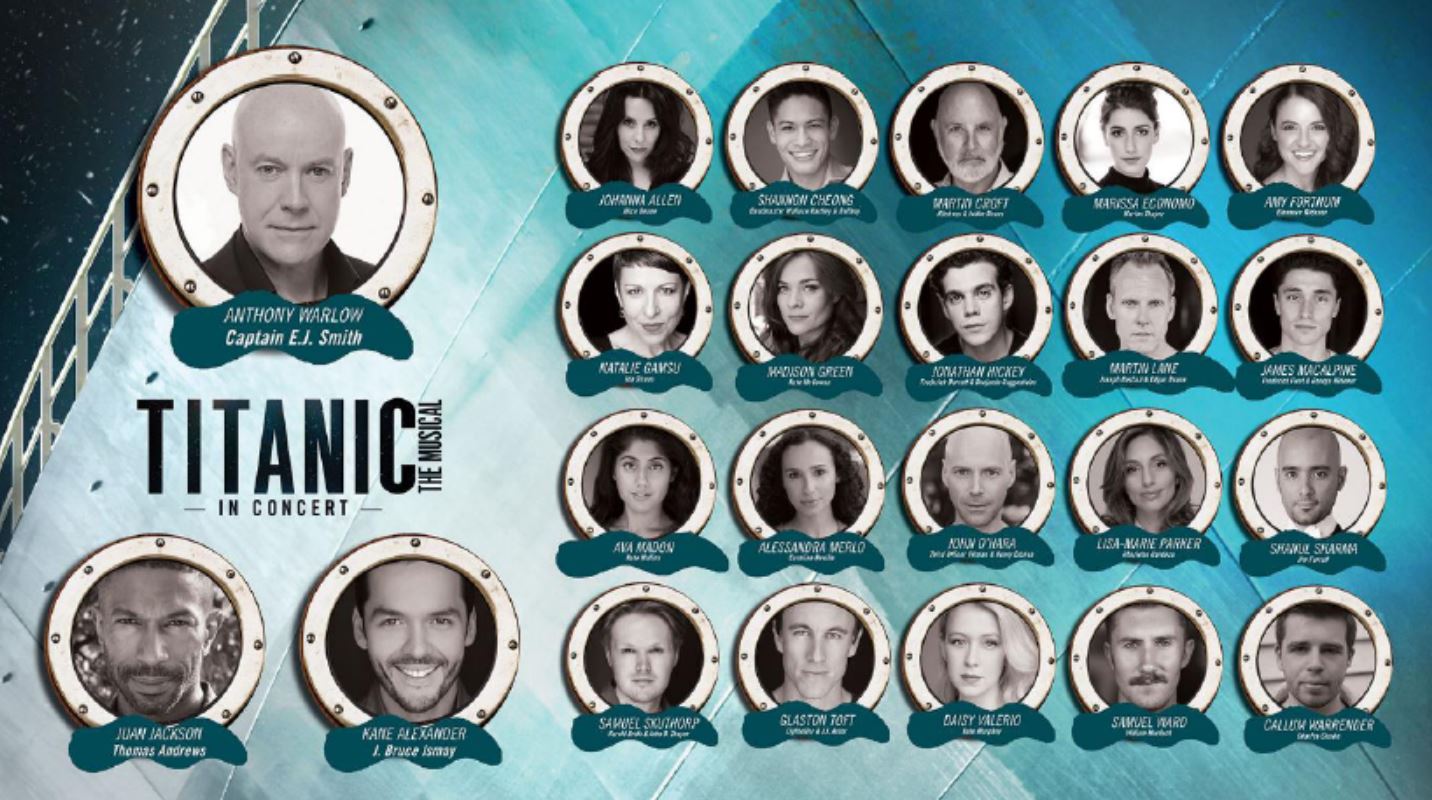 While there are no sets per se (bar the Titanic’s wheel), the Melbourne Town Hall makes for the perfect backdrop of this 110 year old ship with its majestic stage, walls and ceilings. Lighting also plays a key role to the performance, including the colour blue when the RMS Titanic finally hits the iceberg that according to survivors was 50 to 100 feet above water. Another highlight of the venue is how the cast enter the performance which is down the centre of the hall with the audience on their sides and the balconies are used as a crow nest and a place where Thomas Andrews oversees his doomed ship. 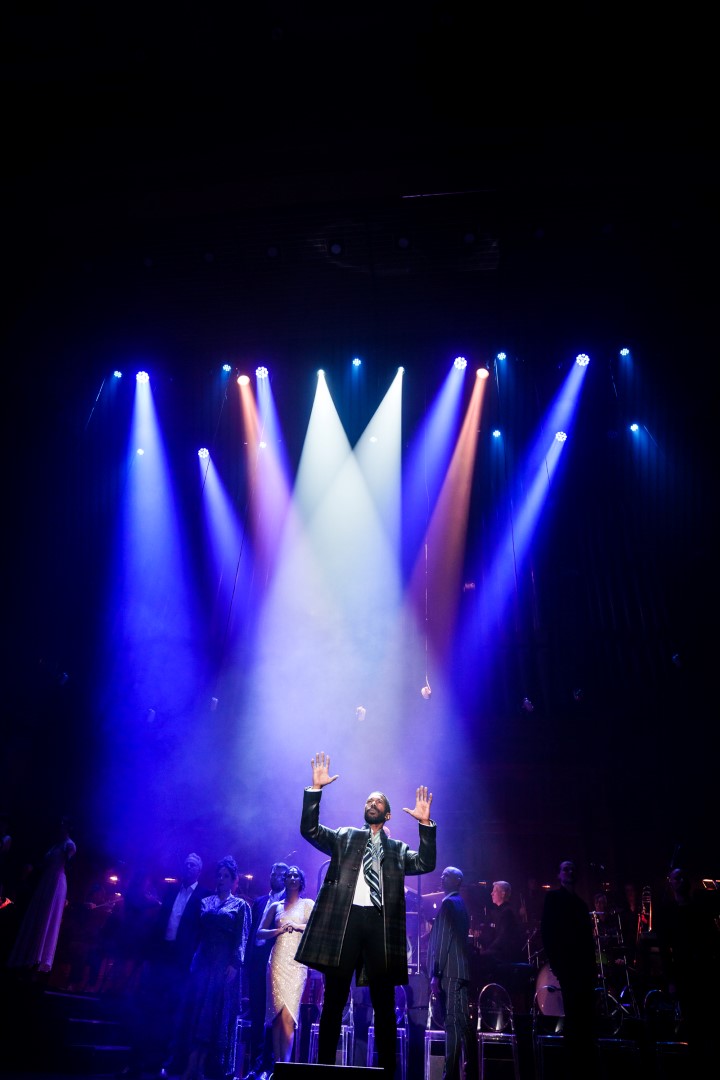 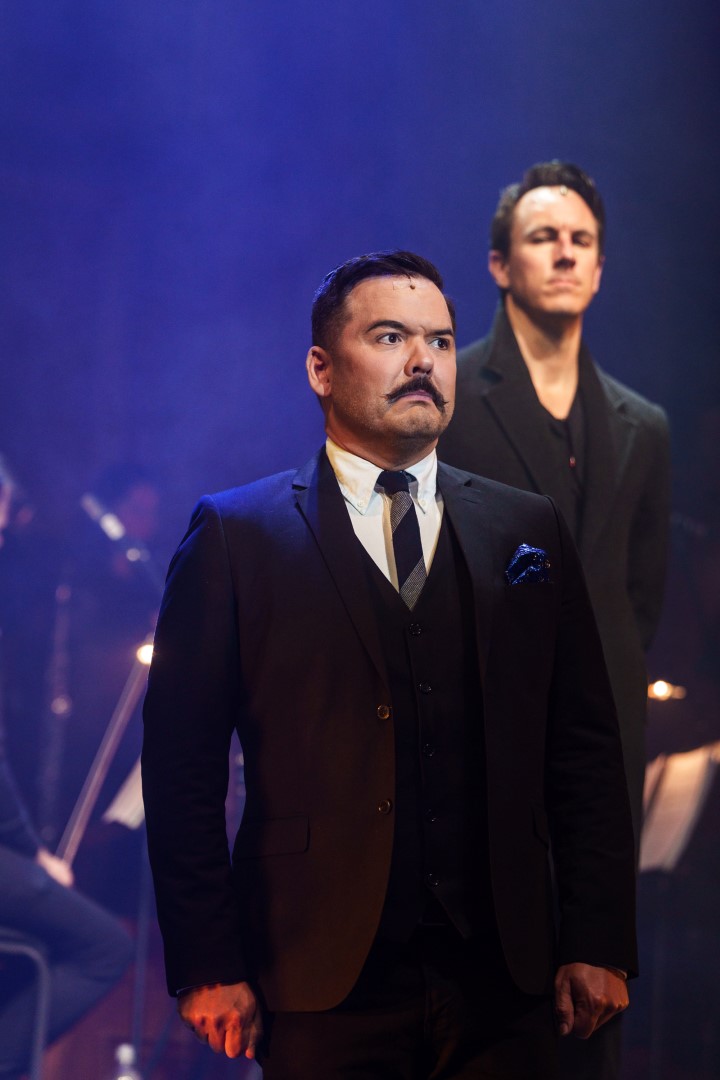 While this performance is a period piece, the costumes while modern still channel an earlier time as we are given an insight into the crew and the passengers from First Class to Second Class and those on the bottom, the Third Class. While the story focuses on the more notable people from the Titanic, it also introduces some of the lessor known people which makes the production even more compelling. 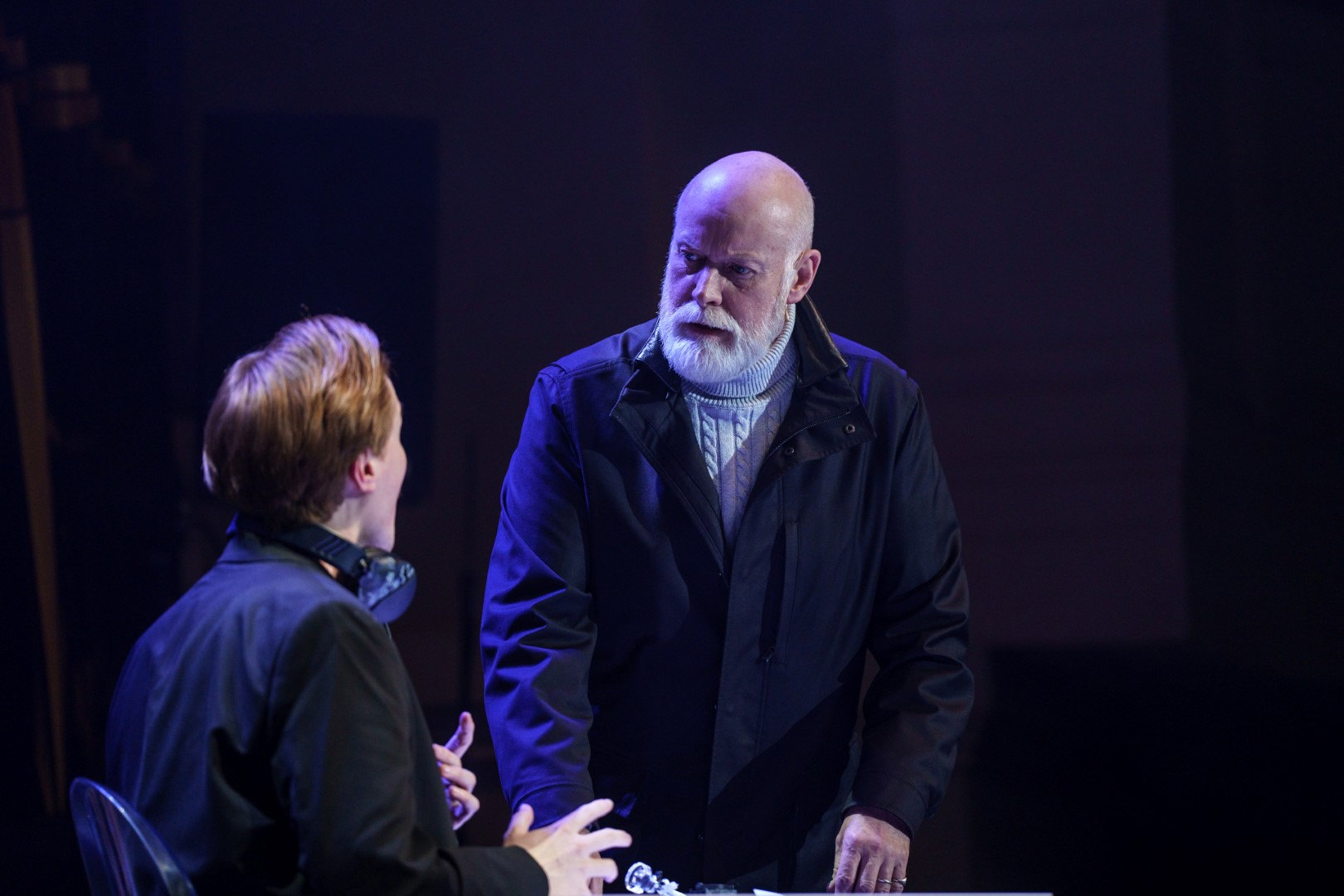 In terms of timeline, Titanic the Musical: In Concert starts from the 10 April 1912 as it leaves for New York from Southampton, where it unfortunately ends with the final hours of 14 April 1912 which is where the survivors in lifeboats could no longer hear the crew or passengers in the water. As mentioned, there are quite a few heartfelt moments in this performance. Speaking of emotions, Natalie Gamsu and Martin Croft where brilliant as the older First Class couple who scarified themselves so that they could save others. Another highlight is the multi-talented Shannon Cheong who adds a variety of personalities and characters to the overall story, including a touch of humour. 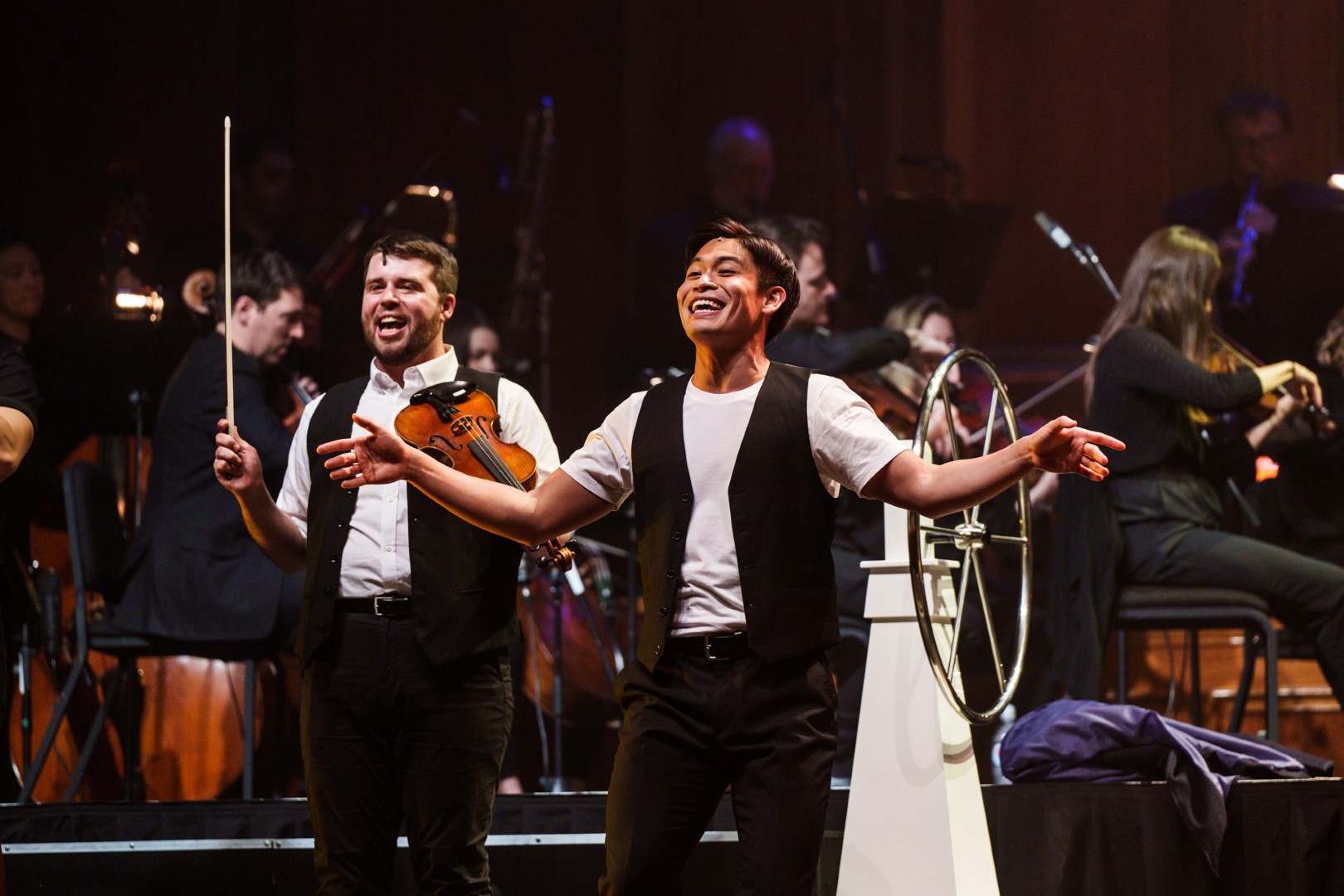 Titanic the Music: In Concert is a beautiful production from start to finish that is made even more memorable and compelling due to the Melbourne Town Hall that with its grandeur, creates the illusion that its  stage is indeed the RMS Titanic. Of course, it helps that the cast and orchestra is flawless who really bring the songs of Maury Yeston to life. And if you don’t know about the Titanic, then Titan the Musical: In Concert will eloquently give you a moving history lesson, particularly with the number of souls who lost their unnecessarily lost their lives. 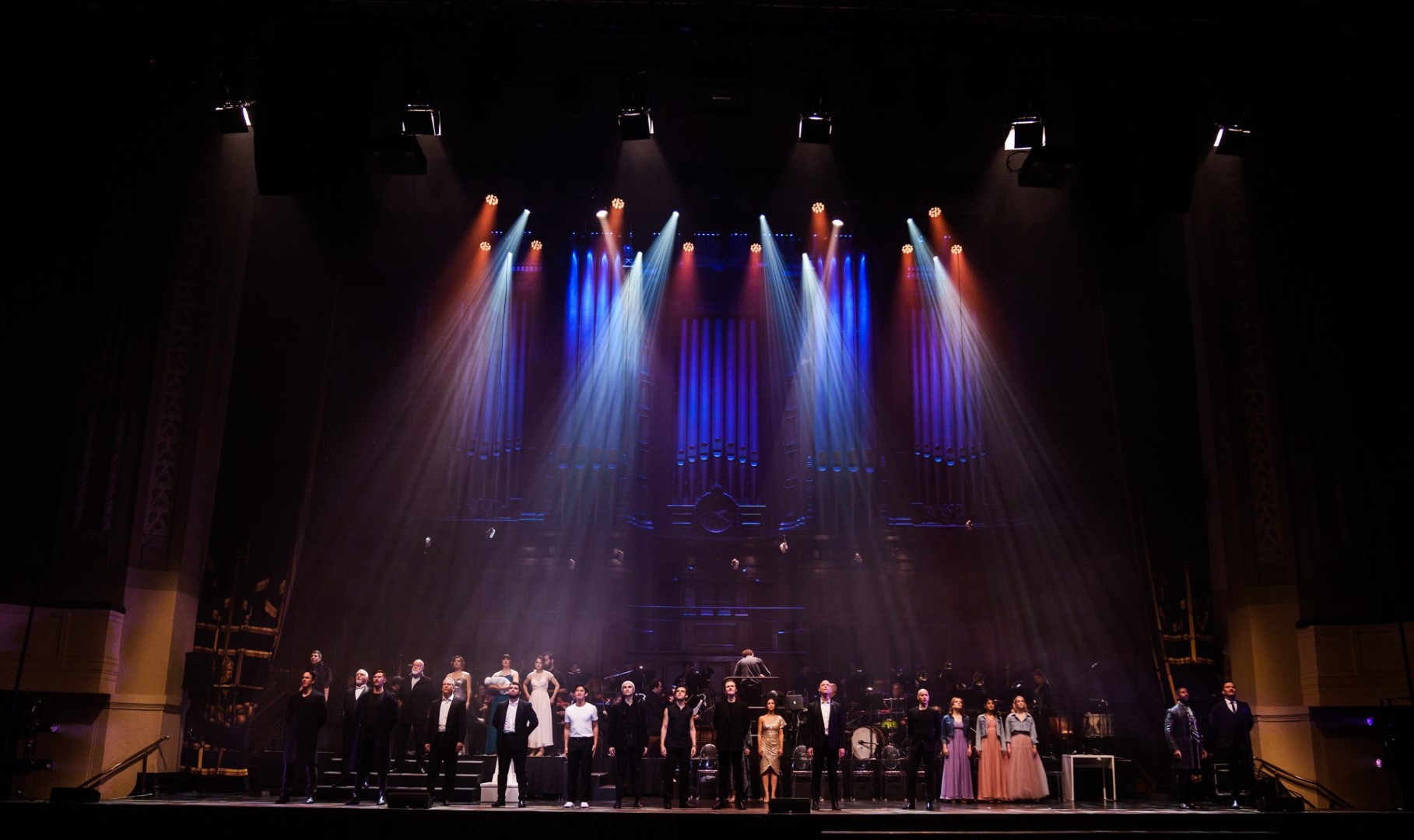 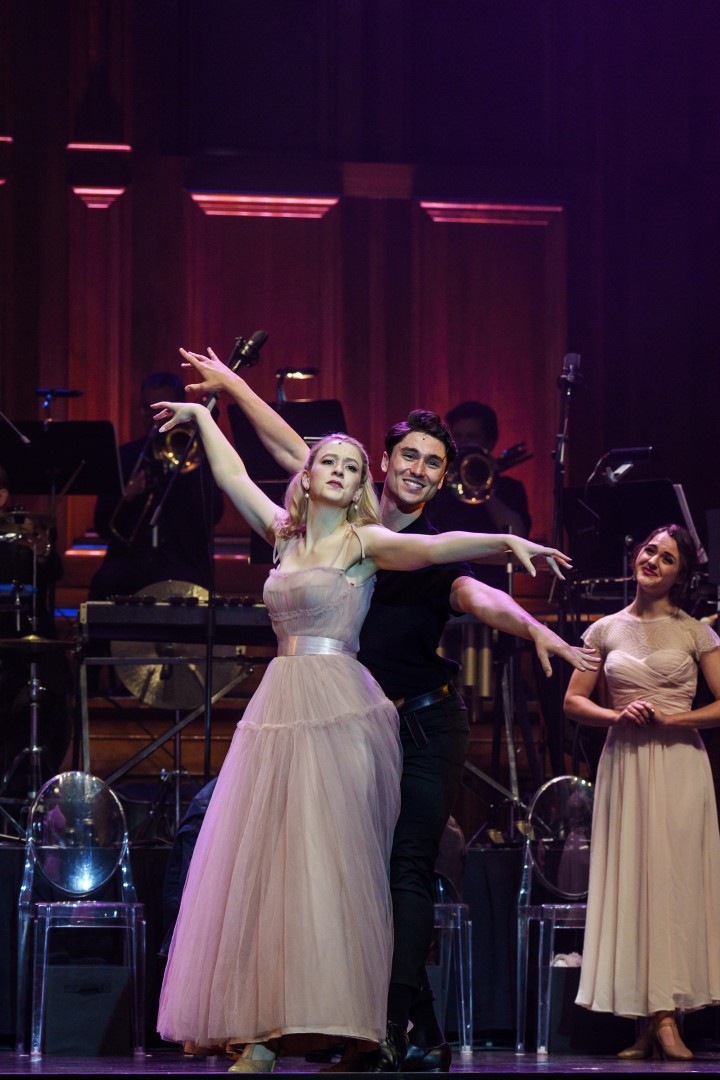 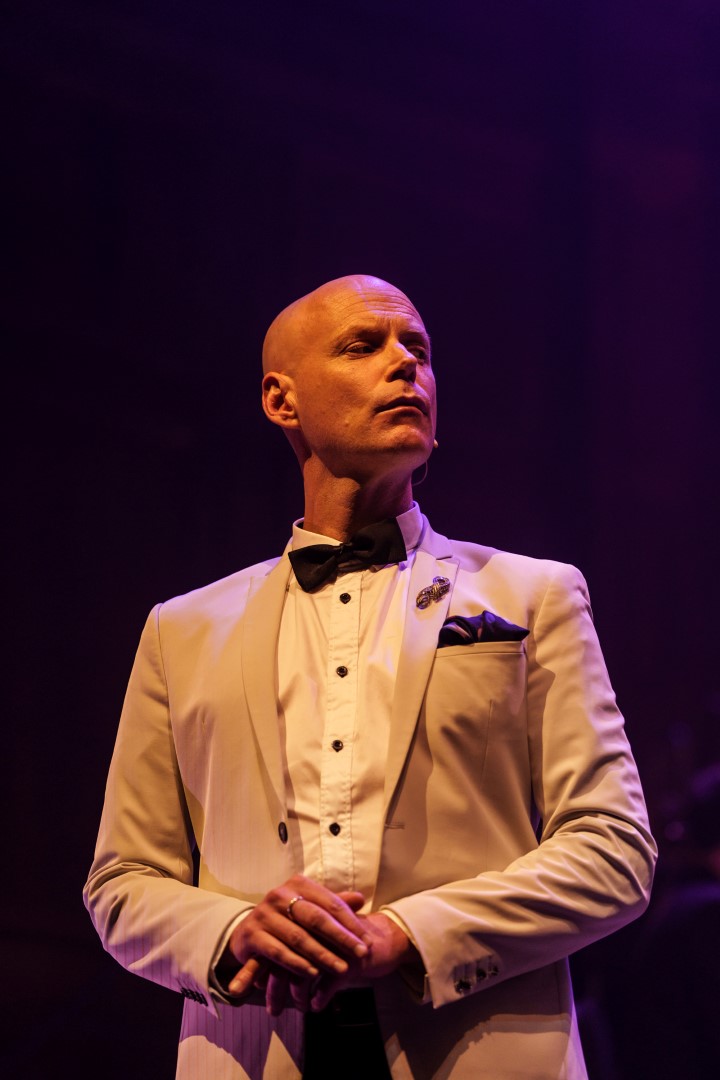 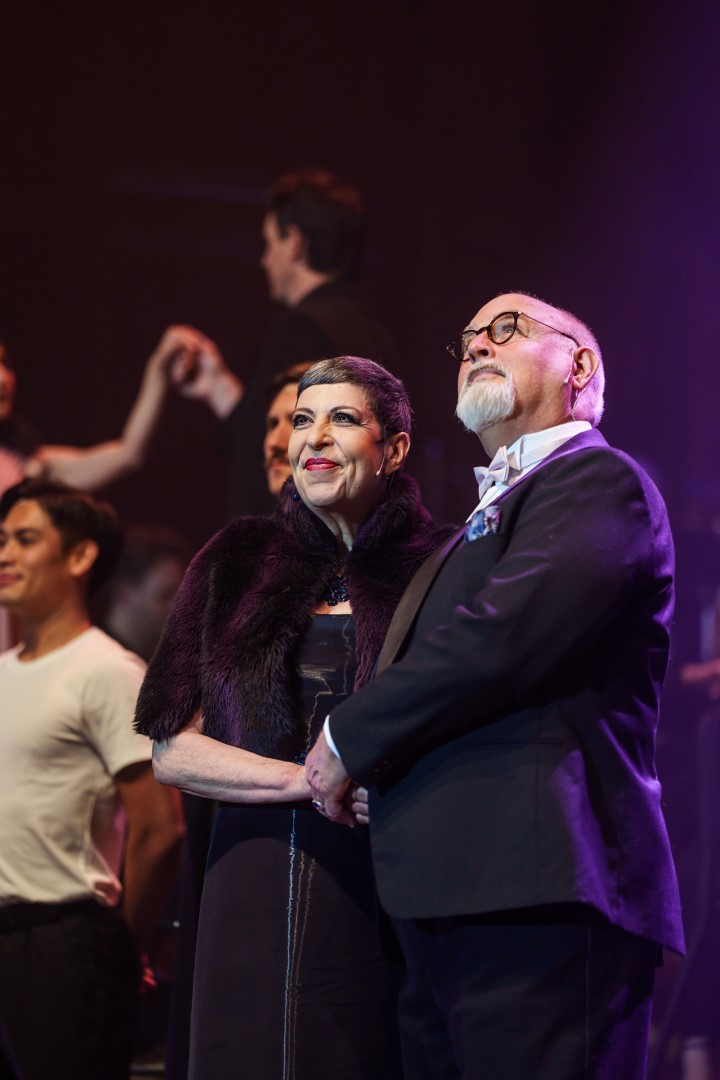 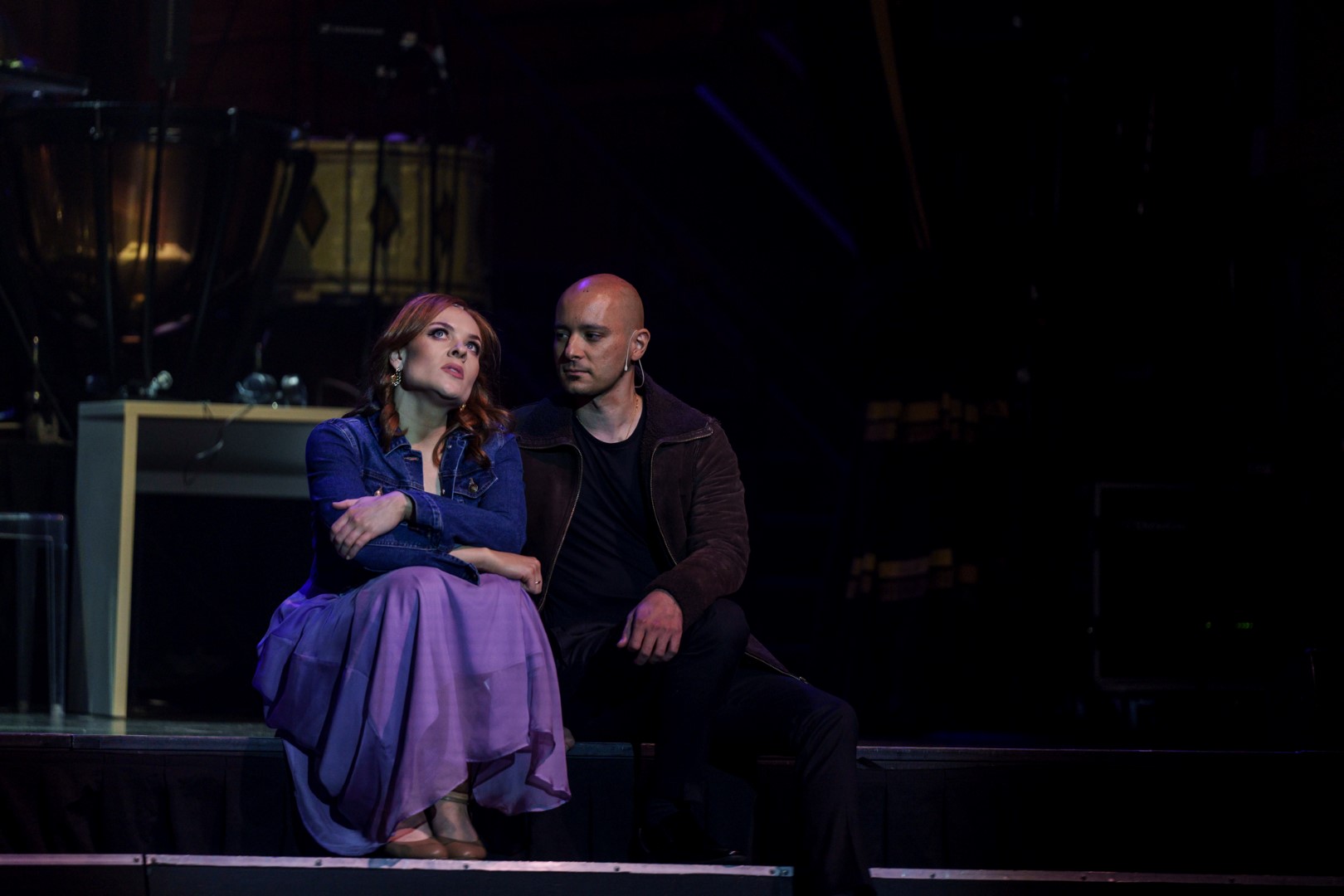