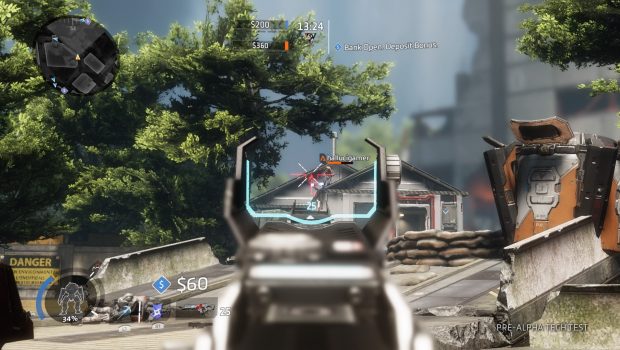 SYDNEY, Australia – October 28, 2016 – Respawn Entertainment and Electronic Arts Inc. (NASDAQ: EA) today announced that the highly anticipated Titanfall™2 is now available in stores worldwide on Xbox One, the all-in-one games and entertainment system from Microsoft, Origin™ for PC, and for the first time in the franchise, the PlayStation®4 computer entertainment system.

Winner of the Official Game Critics’ Award for Best Online Multiplayer at the Electronic Entertainment Expo (E3) in June, Titanfall 2 builds on the signature Pilot and Titan combat the series is known for and provides a deeper, more robust experience that once again delivers innovative, unique, and exciting gameplay.

Titanfall 2 is receiving universal praise from critics around the world, with Game Informer giving it a 9.5, calling it a “must play”, while GamesRadar+ calls Titanfall 2, “one of the most creative and rewarding FPS in recent memory”, and PlayStation Lifestyle states Titanfall 2 is, “the new king of the FPS hill”.