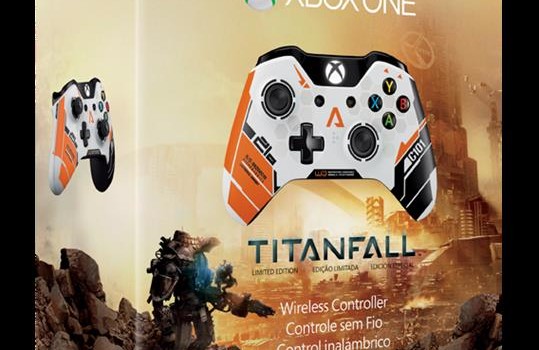 Sydney, Australia – Mar. 13, 2014 – Electronic Arts Inc. (NASDAQ: EA) and independent videogame developer Respawn Entertainment announced that Titanfall™ is now available at retail stores one entertainment system from Microsoft and on Origin.com for PC. Since its unveiling last June, Titanfall has seized the attention of gamers around the world with its exhilarating first-person action gameplay centered on the dynamic between elite assault pilots and agile, heavily-armored, 24-foot titans. The game has been praised by critics and fans for delivering a unique, fun and thrilling experience while setting a new bar for online multiplayer gameplay. 3

News NZ gave the game 5 stars and claims “Titanfall has raised the bar for the multiplayer first-person shooter genre, invigorating it and making it as exciting as it’s ever been before”, while Gameplanet says “It’s an absolute heap of fun, and the
first new-gen game actually worth buying a console for.”