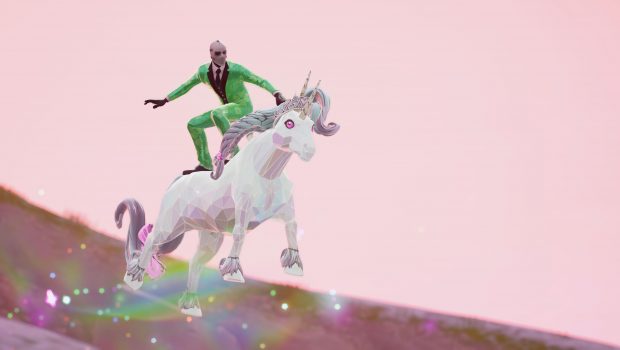 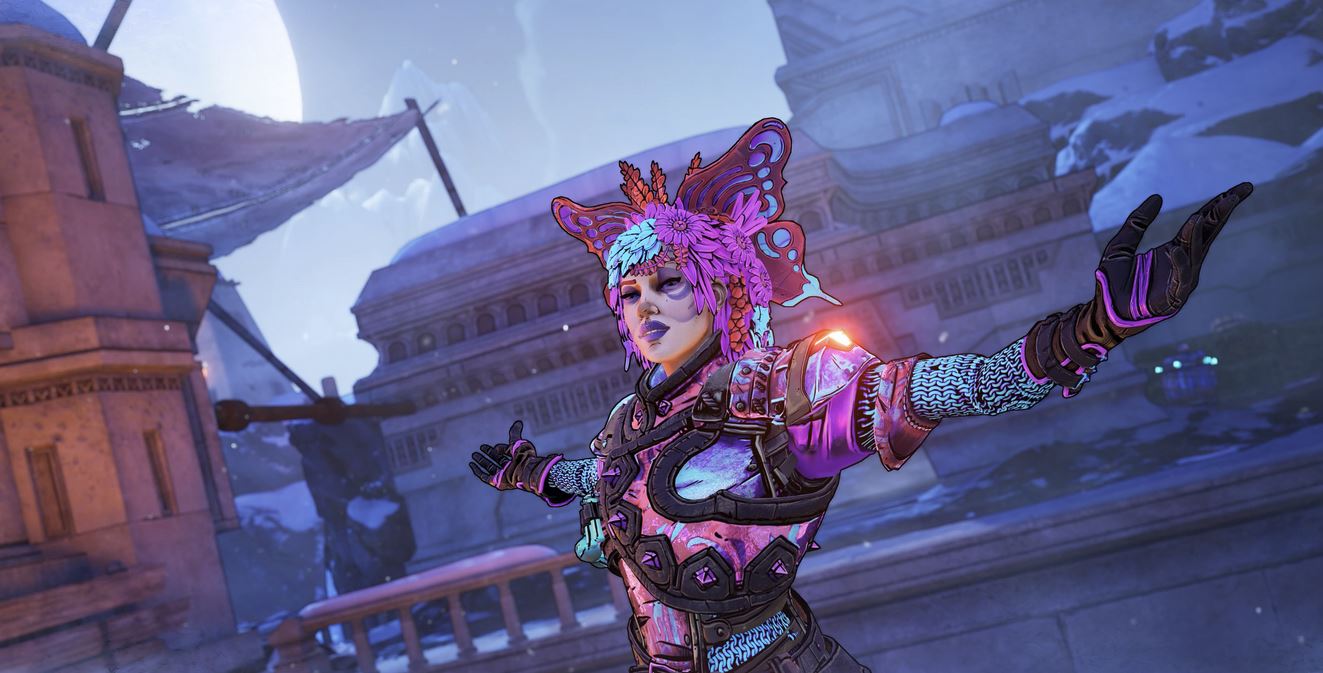 Available for individual purchase or as part of the Chaotic Great Edition, the Season Pass includes four new post-launch content drops featuring formidable bosses and unfamiliar settings, a seventh class that expands the Multiclass system even further, and a suite of cosmetics in the Butt Stallion Pack. 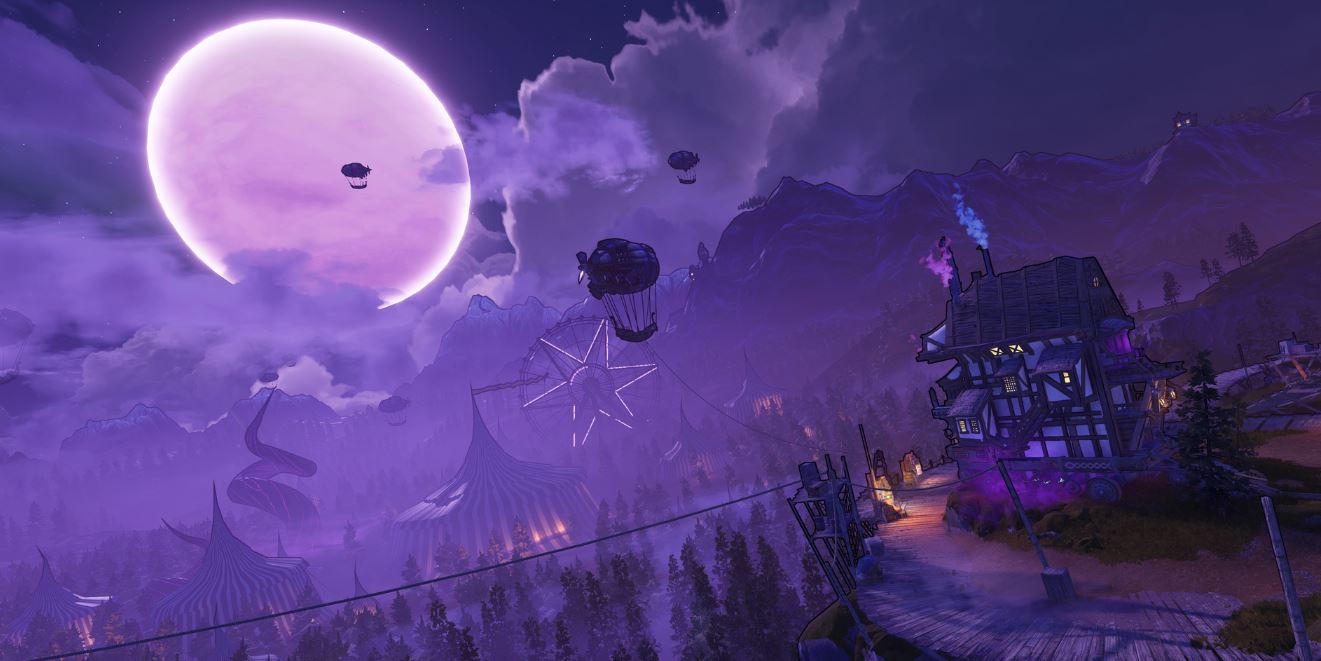 Each of the four new content drops begins in Dream veil Overlook, where the enigmatic fortune teller Vesper awaits an audience. Peer into the Mirrors of Mystery she oversees and you’ll be whisked away to illusionary environments, each consisting of five levels to fight through followed by a fearsome new boss encounter. Each Mirror of Mystery content drop will be available for individual purchase, but you can punch your ticket to all four with the Season Pass.The final boss within each Mirror of Mystery will grow more powerful over time, and Vesper’s tales are designed to be replayed so you can test your mettle against the rising difficulty. Each time you successfully vanquish the boss’ increasingly fearsome forms, you’ll earn Lost Souls that let you spin Vesper’s Wheel of Fate. Spins of this creepy contraption can reward you with Legendary weapons, gear, and other items. 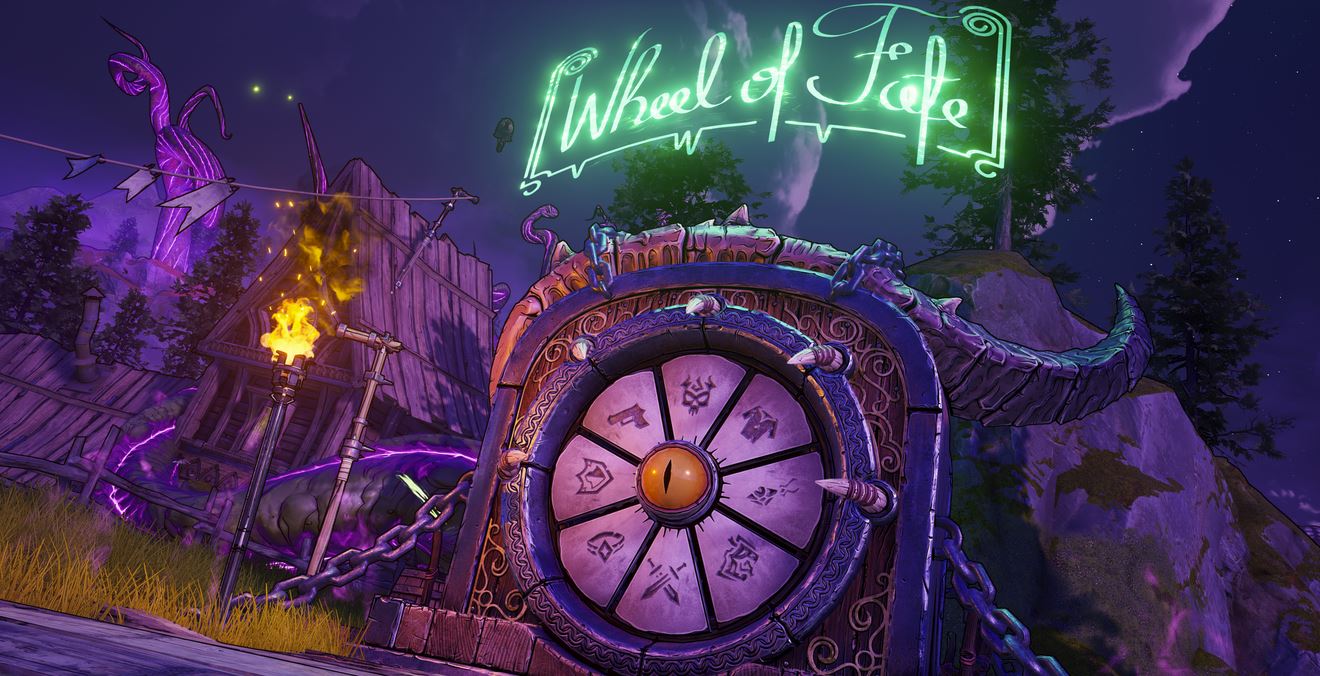 Completing a content drop will also add its respective levels and boss to the pool of possibilities in the Chaos Chamber, the endlessly replayable endgame of Tiny Tina’s Wonderlands. This will expand the myriad of combinations for your randomized dungeon, making each run that much more unpredictable. For more info about how the Chaos Chamber works, check out the latest Dev Diary.The fourth post-launch content drop will also introduce the addition of a to-be-announced seventh class to the roster of six classes you can mix and match between in the base game. With its own Class Feat, two fresh Action Skills, and a unique skill tree to play with, the seventh class will create even more Multiclass possibilities.Rounding out the Season Pass is the Butt Stallion Pack, featuring cosmetic items approved by Queen Butt Stallion herself that’ll make you the envy of other Fatemakers. Included in the Butt Stallion Pack are the Diamond Guard Armor Presets (three items), the Crystal Glitter Makeup Pack (five items), the Adamant Throne Banner Set (two items), and the Diamond Hero Statue Material. 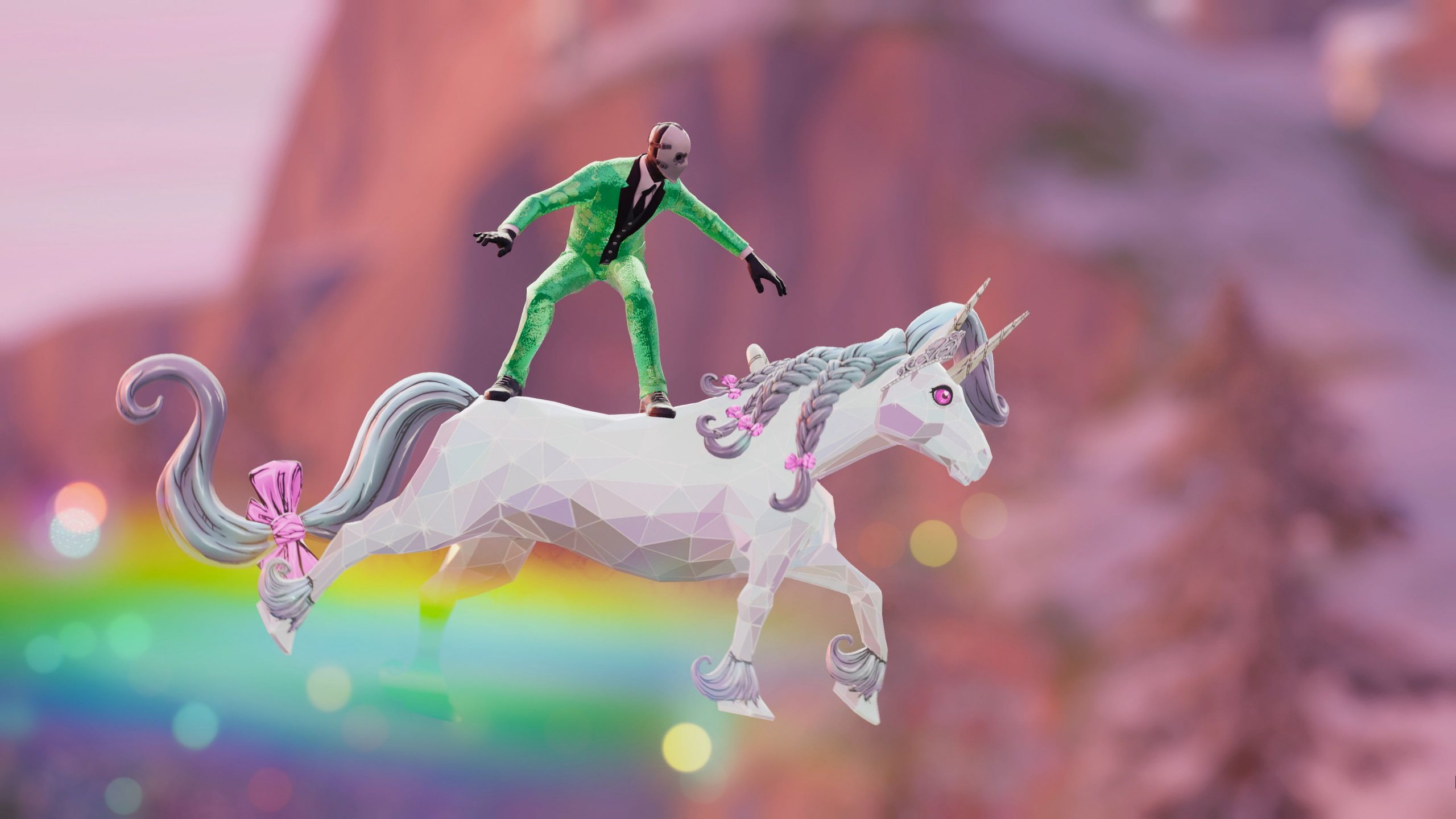 In collaboration with Epic Games, the chaotic fantasy world of Tiny Tina’s Wonderlands is crossing over with Fortnite via the Diamond Pony Glider, which you can get as a limited-time bonus when you purchase a digital copy of Tiny Tina’s Wonderlands on the Epic Games Store!*Your enemies will be dumbfounded and extremely jealous when they see you soaring gracefully through the air with your Diamond Pony Glider. When activated, the magical diamond binicorn herself will magically teleport to your side with an elegant whinny, as she daintily excretes a gun that is quickly swept away by the wind before it can land on the Island. She’ll then gallop underfoot, kindly letting you surf atop her sparkling back as the two of you fly through the sky leaving a rainbow trail in your wake.By purchasing either edition of Tiny Tina’s Wonderlands on the Epic Games Store, you’ll get the Diamond Pony Glider for use in Fortnite after its release on March 25, 2022. That also applies to pre-purchases!

Tiny Tina’s Wonderlands will launch on March 25, 2022 across Xbox Series X|S, Xbox One, PlayStation®5, PlayStation®4, and PC via the Epic Games Store exclusively at launch, and on other PC digital storefronts later in 2022.