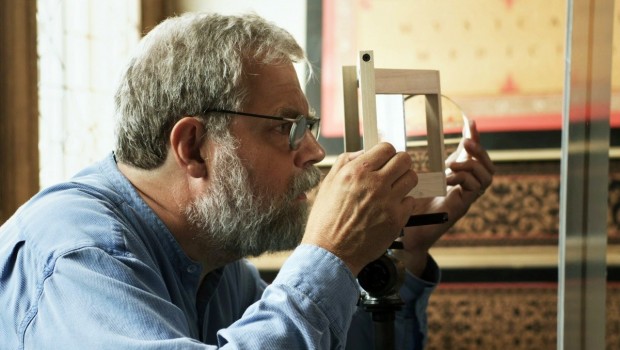 Tim’s Vermeer is about passion that crosses over into the territory of obsession. While Teller’s film documents Tim Jenison’s quest to prove his theory regarding Johannes Vermeer’s method of painting, it is more about the journey than the result. Tim’s Vermeer is the perfect example about how it is about the journey, not the destination. Not that the result isn’t astounding, but the road that Jenison takes in order to prove his theory is as intriguing as it is bordering on insane. It leaves you feeling richer in culture, knowledge and inspiration. Texan inventor Tim Jenison believes he knows the secret behind 17th century painter, Johannes Vermeer’s brilliant masterpieces such as The Girl With The Pearl Earring. In order to achieve the level of realism in his paintings, Jenison has a theory that Vermeer secretly employed the aid of an optical apparatus. Rather than purely just study this theory, he decides to put this theory in practise and paint his own Vermeer painting using an optical apparatus himself to see if he can prove that this was the way Vermeer worked. Jenison chooses Vermeer’s “The Music Lesson” to recreate, a task which is a great deal harder and time consuming than he could have ever believed. 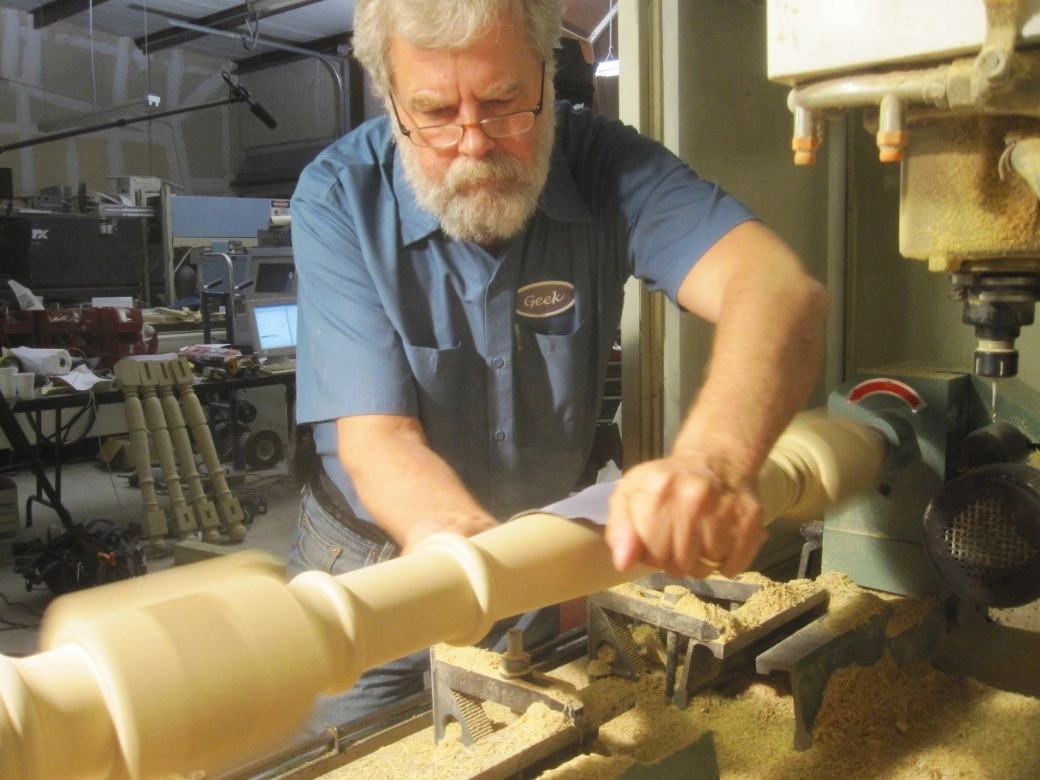 While watching Tim’s Vermeer, one has to wonder if Tim Jenison is crazy in undertaking such a quest. However, crazy isn’t as accurate a word to describe him as much as passionate and ambitious. In a profession such as his you need to have the ability to seize the most complex of ideas and work with them to achieve a complex goal. He has a history of aiming high and achieving wonderful things. This is how Jenison works in this film. He takes hold of this idea of how he believes Vermeer conducted his work, and despite not being a painter himself, decides to prove this theory by creating a masterpiece of his own. Jenison reaches the point where most people in his situation would turn their attention to something else and the point where this process starts to seem like it is madness. Granted Teller was making a film about Jenison and his theory so he was obliged to keep going, but it is the principle of not giving up on a promise you make to yourself that resonates. 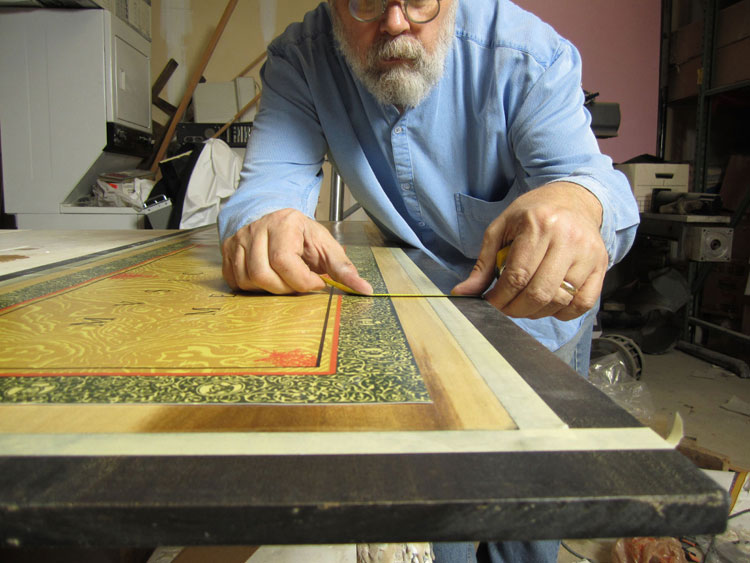 The film is completely shot as the events happen, giving a real authenticity to the film. Yet unlike many other documentaries, it doesn’t shy away from the fact that there is always a camera in the room. The subjects in most documentaries will try to pretend that a camera isn’t filming them while they are going about their business, but in Tim’s Vermeer they make no effort to hide the camera. Jenison does address the camera countless times giving the film a video diary feel. As Jenison travels across the world to find out more about Vermeer, there is an overwhelmingly contagious sense of awe and passion, such as when Jenison emerges from seeing the real “The Music Lesson” inside Buckingham Palace. It is moments like this and the finale of the film which make you realise that Jenison undertook this mission in order to feel the way he does at these times, and that is a feeling everybody wants to feel. 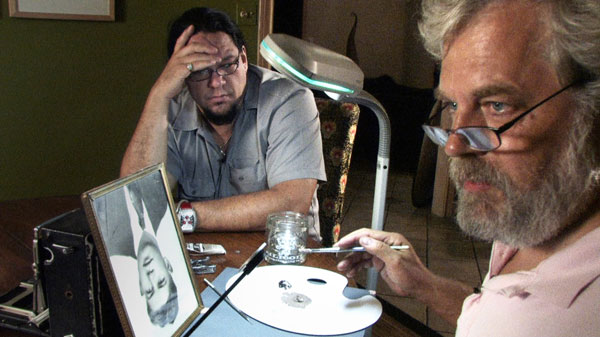 Tim’s Vermeer is not the type of film that is purely about art for art lovers. It assumes that the viewer has little knowledge about the subject and does it’s best to explain everything it feels the audience needs to know to appreciate the Jenison’s journey. Visually, it doesn’t take an art lover to appreciate the beauty of both Vermeer’s and Jenison’s work. Vermeer’s famous paintings are exquisite and the big screen adds to their beauty. While Jenison may not be a painter, the way the camera captures the process of his Vermeer is wonderful. In particular, the fine details of his Vermeer are seen in a way that would not be possible to the naked eye. Tim’s Vermeer is an unbelievable journey, which takes the passion for the quest for truth to a new level. The film surely proves that it is the journey, not the destination, but the destination doesn’t look bad when it is hanging on your wall as a reminder.

Summary: Tim's Vermeer is about passion that crosses over into the territory of obsession.