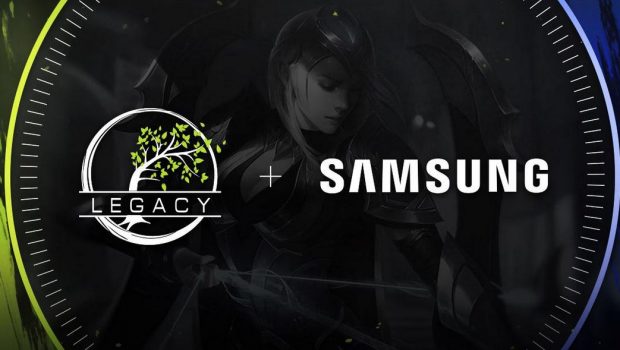 We catch-up with the Head of Esports (Legacy Esports Australia) Tim Wendel and talk… well Esports of course!

How did you become involved in Esports?

I was originally a professional League of Legends player. I played my first tournament after being invited by a scout in 2014 and started my own Esports team some months later. I was fortunate enough to see some success and Legacy Esports is still around.

As the newly (congrats) appointed manager of Legacy Esports, what direction are you hoping to take the team in 2019?

Appreciate your congratulations. I’ve actually been the manager at Legacy Esports for a few years now. I sold the Club to the AFC in 2017 and was recently rehired by them to continue running it. In 2019 I’m looking for players who are also content creators who stream regularly and stay on top of the gaming wave to drive passion for Esports both in competition times and in the quieter periods. I’ll also continue working with our partners. Having Samsung on board, for example, for the past year and half has allowed for the team to have the latest technologies such as new high-quality monitors and SSD memory and storage devices to help the team perform the best they can. By removing access to high-performing technology as a barrier to success, our players are able to invest more time in their craft and training to ultimately perform the best they can.

What do you love about Legacy Esports?

I love that I’m able to provide opportunities for players. Having been a player myself, I understand the struggles that come with trying to make a career out of a hobby. Being part of a player’s journey is my favourite aspect of the business and helping competitive gamers make the transition to full-time is one of my current focuses. This comes back to why our partnerships have been a critical element in making this happen. Collaborating with a brand like Samsung has not only brought some of the best products into our training regime but it has also helped raise awareness of Esports, from grassroots through to elite communities.

For up and coming esporters, what recommendations would you make to them?

Be honest with yourself about what your goals are and what your capability is. Set yourself a timeframe of success. Equip yourself with good technology – it could be the difference between winning or losing.  Lastly, look after yourself. It’s easy to forget about wellbeing when you’re committing all your time to the pursuit of skill, but physical and mental health will help your performance! 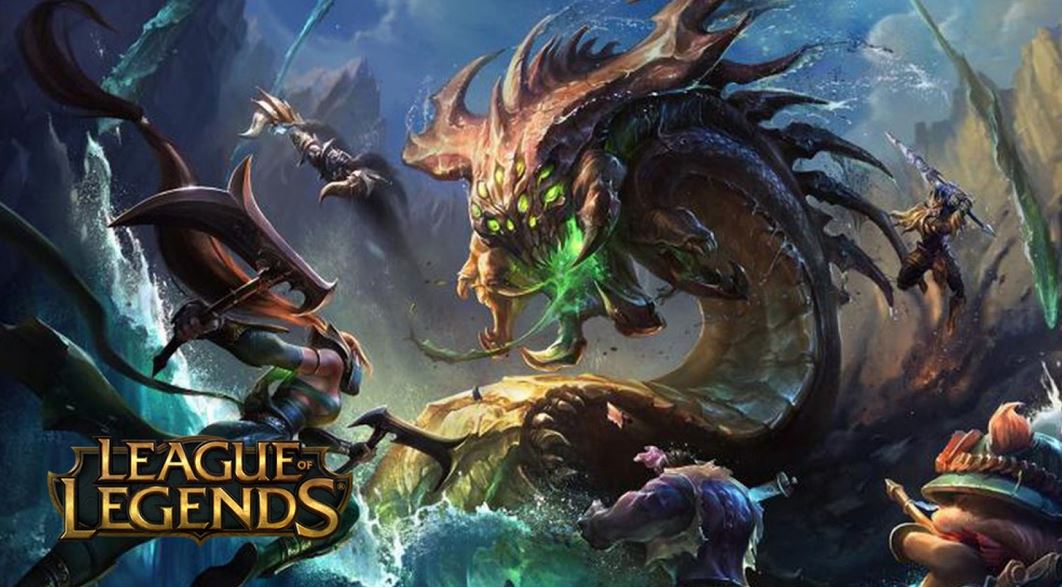 League of Legends is my favourite game because I enjoy working as part of a team. And, winning, especially when playing with friends is incredibly rewarding.

Most esporters are younger, do you think the sport is time limited like football?

Yes and no. Esports is not physically gated the way football and regular sports are however it takes up just as much, if not more of your time. Most players reach an age where they can no longer justify spending all their time playing and that’s their cue to move on. You can imagine that if footballers had no risk of injury and were never fatigued from playing that they would probably spend all their time training. This is the reality of Esports; as long as you’re awake you could be playing. 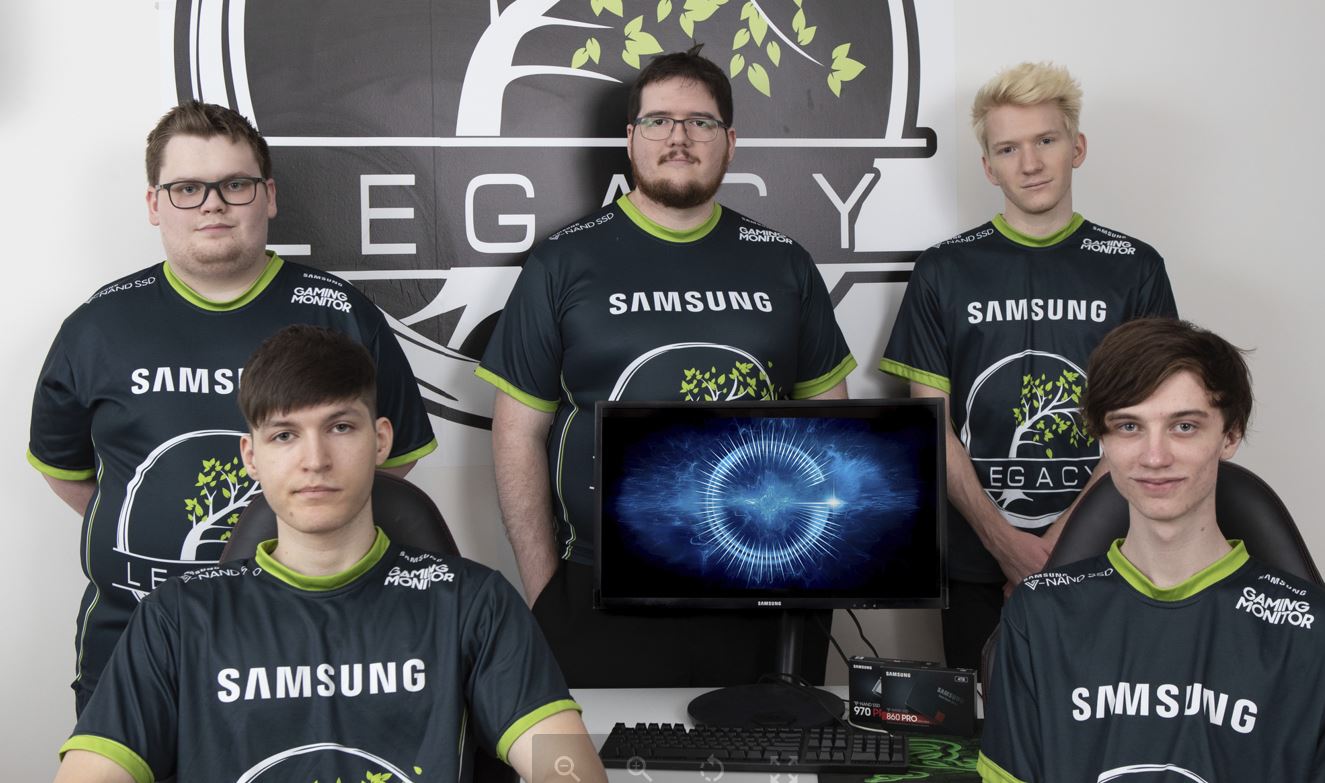 Lastly, where do you think the future of Esports is headed?

For bigger and better things. As the digital native generation ages, gaming (and by extension esports) will become normalised culturally. Esports will be a key piece of entertainment for these people. I think the lack of physical barrier is a huge drawcard as well; anyone can participate in Esports and as time passes, I expect we will see a more diverse playing field.