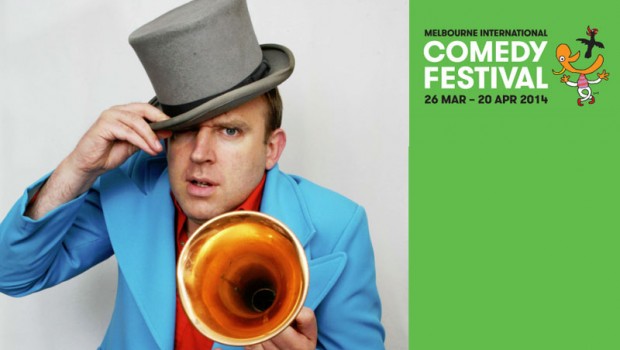 Welcome to Impulse Gamer Tim, your one stop shop for online entertainment!

How does a human punchline work?

A human punchline? Hmm a strange phrase. A punchline works by surprising the listener. The surprise creates the laugh. Not all surprises are funny of course otherwise jumping out at strangers in a dark alley would be hilarious and it’s not.

Tell about your brand of comedy?

I do short jokes but in my chat show I also chat in search of a laugh. I try to get to the laughs quickly though if I can.

Elvis Presley, my parents, the vast majority of comedians, some preachers.

I went to a comedy club in London when they had a competition night and did five minutes. After that I was hooked.

Have you ever used your powers as a comedian for evil?

Not knowingly. What a frightening thought. Death by One liners. I may have come close to it. 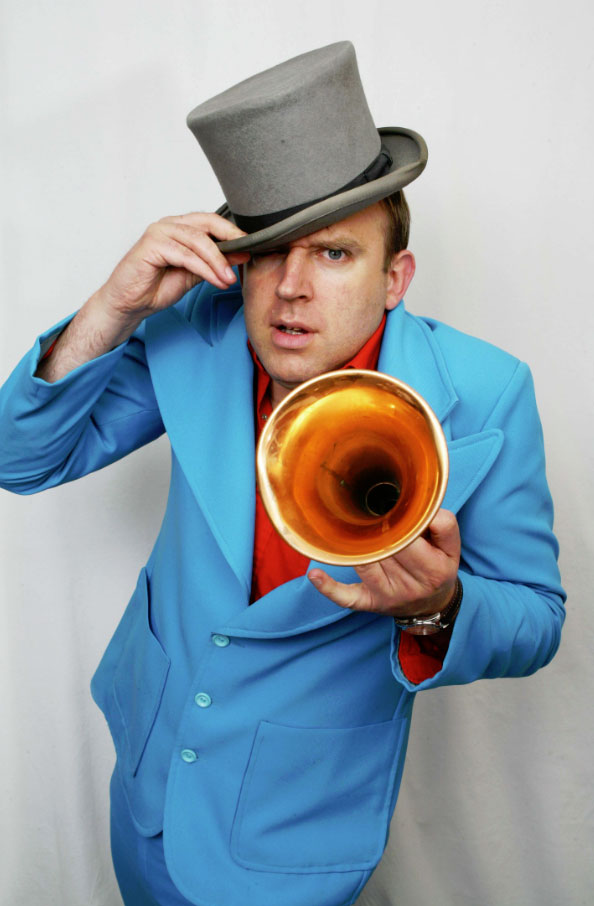 The Tim Vine chat show is me interviewing members of the audience. It’s great fun. Everyone has a story to tell!

No. Your punishment will simply be that you might have missed the best bit of the show.

I was a guest on a tv gameshow the other day and a bat flew past my face. Actually that was more random than funny.

Tim Vine interviews members of the audience and it’s funny.