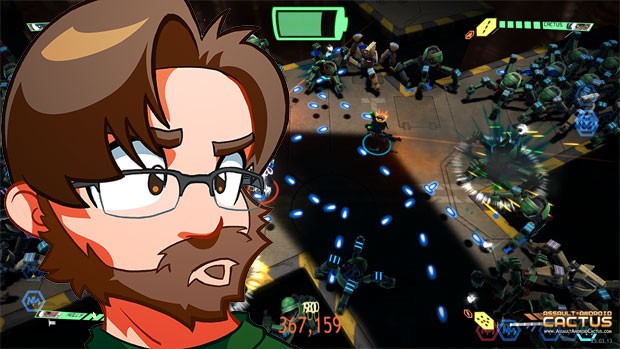 Welcome to Impulse Gamer! So how did you become involved in the gaming industry?

Thank you! I got my start in the games industry working as a Junior Cinematic Animator on a licensed Dukes of Hazzard game for the PlayStation 2. I worked on various projects at various studios for a while before I crossed paths with the two guys I’d later form Witch Beam with.

Getting involved with the indie games industry was a lot less formal – Sanatana and myself quit our jobs and started working! We met a lot of like-minded people through social media and in person at conventions mostly. 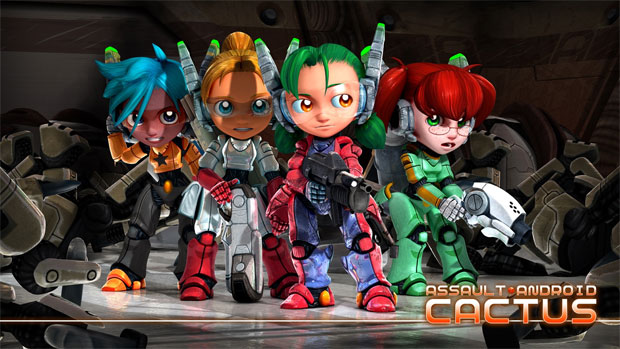 As a developer, what’s been the biggest change to the scene?

I think the biggest change to the indie game scene is the lower barrier to entry. Games are getting easier to make due to increasingly capable and accessible game engines, and they’re getting easier to sell as digital retailers like Steam make their Greenlight process easier and alternative portals gain traction. Even the former gatekeepers Sony, Nintendo and Microsoft now invite self-publishing on their consoles, but in a lot of ways we’ve traded a games production problem for a games discoverability problem.

So succeeding in the indie space hasn’t really gotten easier, it’s just different, and the rules are changing rapidly, which is a bit scary for anyone putting it all on the line. 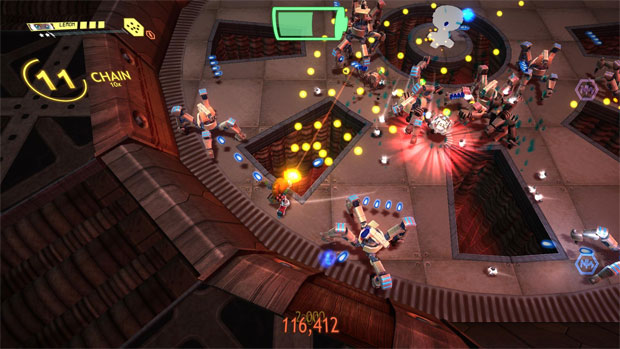 How do you think the future will look in 10 years time?

I think there’s going to be a bit of a cycle as today’s indies become tomorrow’s medium and large teams and tackle major projects, while on the other end, many of the less desirable parts of mobile gaming are going to increasingly find their way into mainstream games as developers feel the pinch. VR and AR are going to invent new genres, while mobile hardware and streaming technology will continue to improve to a point where any portable device will be a portal to whatever game you want.

Assault Android Cactus… can you tell us what the game is about?

Assault Android Cactus is an intense arcade style twin stick shooter starring an android called Cactus who stumbles across an out of control spaceship under attack by its own robot workforce. The game is an over the top mash-up of arena shooter and bullet hell, with transforming stages, a tonne of on-screen enemies to deal with and massive bosses that have to be tackled fast to keep ahead of a constantly draining battery. 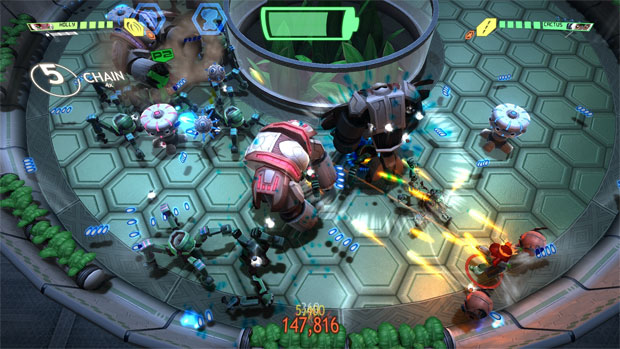 The speed and the intensity. It’s a feeling my favourite arcade games had, and isn’t so common today which was a big part of why I wanted to capture it in Assault Android Cactus. There’s no character leveling up or grinding for stats so the only way to improve is to understand the mechanics better, learn the stages and concentrate. It doesn’t pull punches, but it’s fair, so when you do succeed the satisfaction is real.

With PAX AUS 2015, what are you most looking forward to?

I’m looking forward to being surprised. We’ve been fortunate enough to show Assault Android Cactus at many different events now, and while we have a good idea what the general reaction will be like, every so often I’ll get to see someone become a super fan on the spot, or one of my industry heroes comes wandering by, or a group of friends that return throughout the day trying to beat one particular boss. 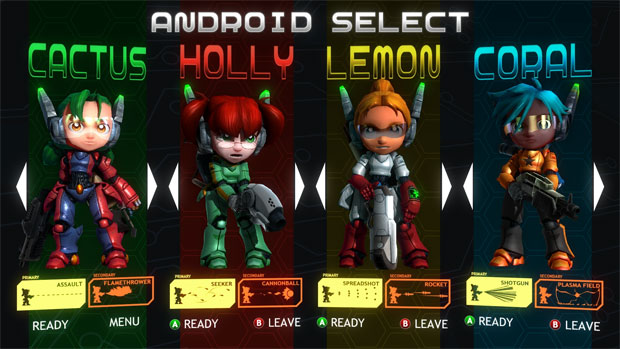 Is there a least?

Sore feet, sore back, sore everything!

For someone who wants to get involved in the indie scene what advice would you give them?

Be curious, try things, ask questions when you get the chance. Get used to being hands on and tinkering with things, since working on your own or in a small team will involve a lot of this! Learn to pace yourself and find ways to keep yourself motivated, and mostly, start making games! The fastest way to learn is to do, especially if you have the chance to do it as a hobby or a side project without taking the plunge.

What are you playing at the moment and why?

I’ve been playing a lot of Downwell. It’s tight and well designed and easy to play in short bursts as a way to take a break.

Lastly, what game are you most looking forward to play in the next year or so?

I am really looking forwards to Persona 5. It’s been awhile since there’s been an all new entry in the series, I’m pumped for it.