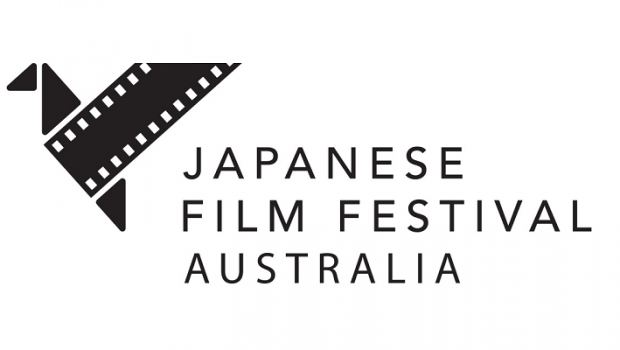 Tickets are now on sale for JFF Sydney! From a glitzy murder mystery with an ensemble cast of Japanese screen stars, to a sun-drenched romance from the animation genius behind cult hit Night is Short, Walk on Girl, the Japanese Film Festival returns to Event Cinemas George Street (14-24 November) with a brand new program jam-packed with the very best in contemporary Japanese cinema.

The Festival has announced Sydney guest appearances and post-screening audience Q&As from two talented up-and-coming directors: Yuko Hakota, in support of her award-winning directorial debut Blue Hour; and Shinzo Katayama for his solo directorial debut Siblings of the Cape. Also announced is La Trobe University pop culture expert Dr Emerald L King who will attend the Melbourne screening of Fly Me to the Saitama for a post-screening discussion about 80s manga and forgotten classics.

Closing the festival in Sydney and Melbourne is A Girl Missing, a gripping psychological crime-drama about the mysterious disappearance of a family’s youngest granddaughter. The film reunites director Koji Fukada with actress Mariko Tsutsui after their Cannes Un Certain Regard Jury Prize-winning collaboration Harmonium.

The Festival closes in Canberra, Perth and Brisbane with Dance With Me, starring former Japanese idol Ayaka Miyoshi (of J-Pop group Sakura Gakuin). Miyoshi delivers a stellar performance in this light-hearted musical-comedy about a successful businesswoman who must rid herself of a mysterious curse that forces her to dance whenever she hears music.

As always, this year’s program features adaptations of beloved manga stories including: queer steampunk romantic comedy Fly Me to the Saitama featuring pop rock legend GACKT and Fumi Nikaido (winner of the Venice Film Festival Marcello Mastroianni Award for Himizu), based off Mineo Maya’s 1982 shojo manga; and quirky comedy SAINT☆YOUNG MEN 2nd Century, which poses the question: what if Jesus Christ and Buddha were housemates in the suburbs of Tokyo?

The program also shines a light on up-and-coming Japanese filmmakers: from Harika Abe’s breathtaking slice-of-life directorial debut Moonless Dawn, featuring three existential youths who connect through music; to rising star Momoko Fukuda’s offbeat dramedy My Father, the Bride, about a woman who returns home and is shocked to find her father in a dress.

The full Festival program can be found at www.japanesefilmfestival.net

Tickets will be available at www.japanesefilmfestival.net or at venue box offices.