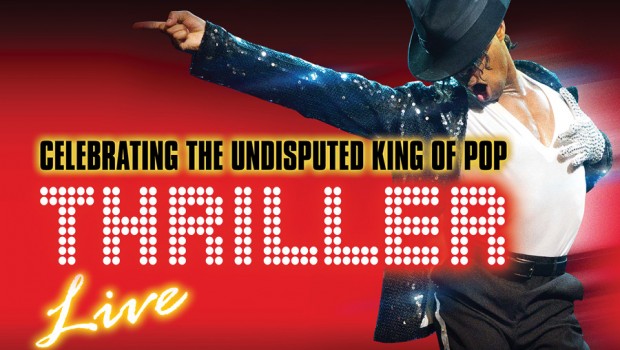 Summary: If you're a Michael Jackson fan than Thriller Live is a musical treat for your entire body!

Direct from London’s West End, Thriller Live is a true celebration of the music of Michael Jackson that is directed and choreographed by Gary Lloyd with Adrian Grant, the executive director who also came up with this amazing musical concept. Even though it’s been almost 6-years since the King of Pop passed away, his spirit and legacy still lives with Thriller Live being a true testament to this musical genius. So if you’re a Michael Jackson fan, than you really need to see this musical extravaganza! 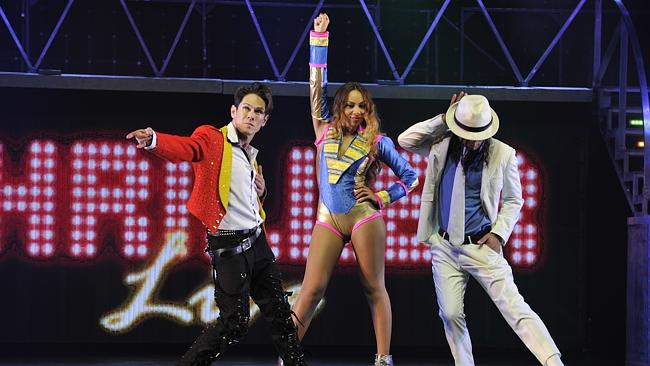 With over two hours of some of Michael Jackson’s greatest hits like Billie Jean and Smooth Criminal, Thriller Live is an impressive theatre concert experience as the cast are dressed in all the regalia of the King of Pop. Add in the spectacular lighting, videos plus special effects and it almost feels like you are drawn into an interactive music video that is made even more surreal thanks to the amazing vocalists and dancers… not to mention some mighty impressive moon walking. I also loved how the cast got the audience involved from performing Michael Jackson hand waves to clapping and even scaring a few people in the crowd when the Thriller zombies who were unleashed from a variety of doors throughout the Arts Centre in Melbourne.

For the Melbourne opening last night, Thriller Live boasted six amazing vocalists that included Mig Ayesa, Sean Christopher, R Rome, Wayne Robinson, Peter Murphy and Prinnie Stevens who all channelled their inner Michael Jackson that really drew the audience in from their very first song that came from the Jackson Five which was a collection of their famous hits that included ABC and I Want You Back. Songs such as They Don’t Care About Us, Dangerous, I Just Can’t Stop Loving You and Man in the Mirror were brilliantly performed as each of these vocalists sung alone and together to create a worthy tribute to the King of Pop. With that said, the stage boasts 1 to 5 singers at a time. 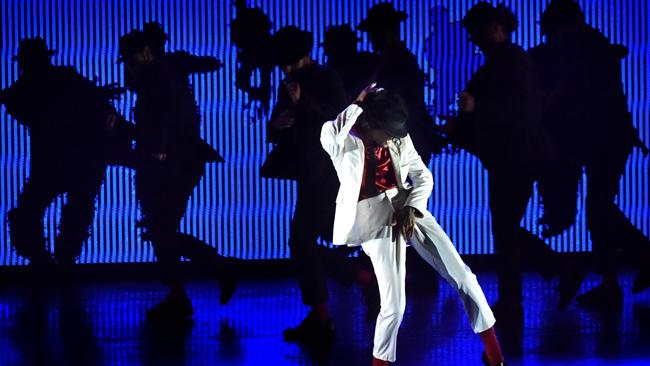 Australian singer Mig Ayesa also served as an MC of sorts that with the other singers also gave the audience some amazing facts about Michael Jackson. However the star performers of the night was Australia’s Prinnie Stevens who was discovered on The Voice and American born J Rome who where not only flawless in their singing but were full of infectious energy that just flowed into the crowd. Given that, some of the singers sounded almost identical to Michael Jackson himself but thankfully others like Prinnie and Mig put their own personal touches on the song as they belted out these hits in conjunction with the very talented band. The show is also split into two acts with the second act being much stronger thanks to the great renditions of Bad, Black and White and Billie Jean.

Another highlight of Thriller Live are the dancers themselves who move with this ethereal type grace as they danced across the stage in some perfectly choreographed and beautiful routines. For me, the standout dancers included Richard Smikle, Rose Wild, David Olaniyi and Leah Hill that once again thanks to their high energy, humour and grace, was a real treat to watch. These guys are really talented! For the most part, Thriller Live is definitely a family friendly production, besides one dance routine for Dirty Diana that had two female dancers dancing quite provocatively with their Centurion inspired helmets which actually suited the song perfectly. Nonetheless, it’s all part of the Michael Jackson experience! 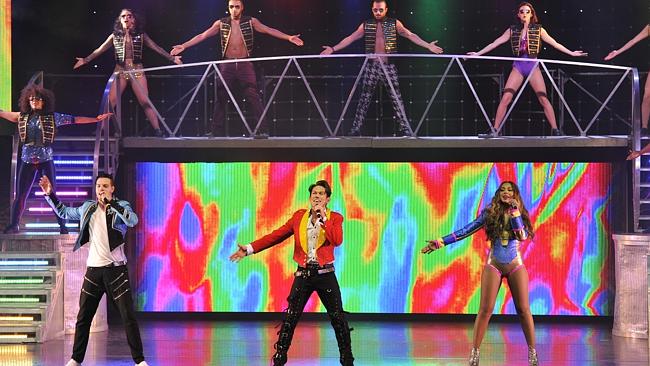 A special mention should be made to the Thriller Live set that contained two lit-up staircases with lights connected to a bridge which was heavily used throughout the production and when linked to the giant video screens to help portray images, disco balls and a variety of other special effects, it really enhanced this already perfect performance so kudos to Jonathan Park, the set designer and Nigel Catmus, the lighting Designer. Then you have the extravagant costumes thanks to Rob Jones and Catherine Teatum that was like the icing on this show as they successfully recreated the various eras of Michael Jackson himself. So together with the music, dancing, sets and costumes, Thriller Live, it’s very easy to see why this production has become so popular across the globe! 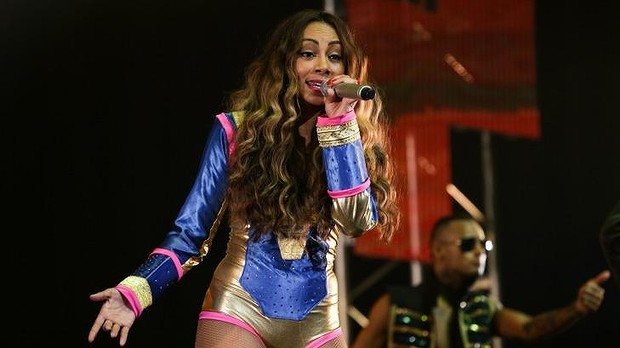 If you’re a fan of Michael Jackson or pop, than Thriller Live is a true celebration of the King himself that successfully recreates a plethora of his greatest hits as you are drawn into this wondrous world. Best of all, the energy from the entire cast is quite infectious as everyone becomes involved in this truly perfect production. As a result, Thriller Live was pure musical bliss that was filled with exceptional entertainment which we highly recommend that you see!