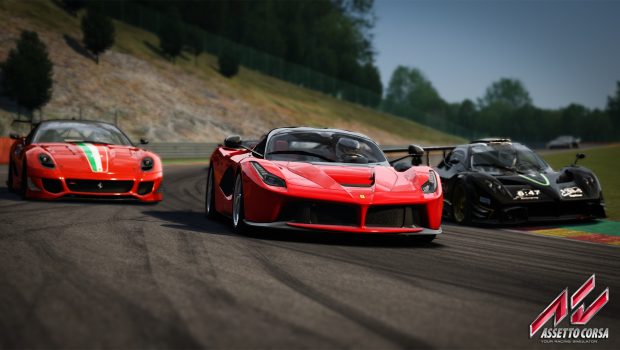 The full list of cars in the Japanese Pack includes:

Fans of Assetto Corsa will also be able to add more cars to their garage by purchasing the new Prestige Pack. The Prestige Pack features nine additional cars:

Customers who pre-ordered Assetto Corsa won’t miss out and will be able to purchase the remaining 6 cars from the Prestige Pack in the Performance Upgrade Pack.

The Japanese Pack will be available to download for free for all season pass owners; the Prestige Pack and the Performance Pack Upgrade are not included in the season pass.

All 3 DLC packs are now available for both versions, PlayStation®4 and Xbox One.