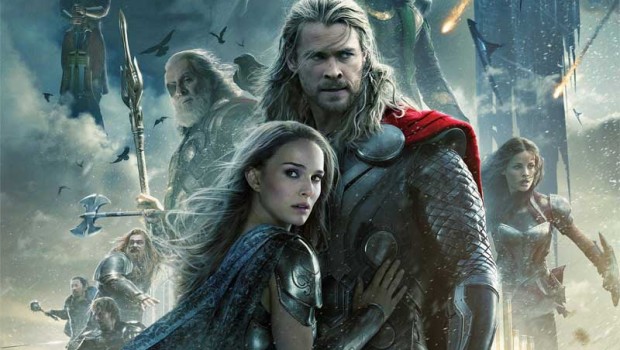 Thor: The Dark World left me wondering why for all its popularity and box office hype the superhero genre so regularly fails to ignite the faintest trace of excitement and imagination in its narrative and storytelling. This sequel, following Kenneth Branagh’s reasonably funny 2011 film, was written by no less than five writers, who between them have only mustered another dull, achingly generic story about saving the world. Aside from less than a handful of funny self-referencing points, this is a hugely disappointing by the numbers blockbuster that under services its embarrassingly rich cast and offers its enormous fanbase too little that is challenging, inspired or even surprising.

What’s confusing about the deliberate complacency in the script is that it’s entirely unnecessary. There is no financial risk to comic book adaptations anymore to justify this kind of dumbing down. Earlier this year, Iron Man 3 became one of the top five highest grossing films of all time. While Christopher Nolan’s Batman films have achieved financial success without succumbing to simplified narrative lines. Some even complained The Dark Knight Rises had too many story threads. How many filmmakers today would crawl over broken glass for a cast featuring Chris Hemsworth, Natalie Portman, Anthony Hopkins, Idris Elba, Tom Hiddleston, Chris O’Dowd and Stellan Skarsgard? With such talent it’s not unreasonable then to ask for more than obligatory special effects and indistinguishable villains, who are included only to prop up pseudo-scientific plot points. 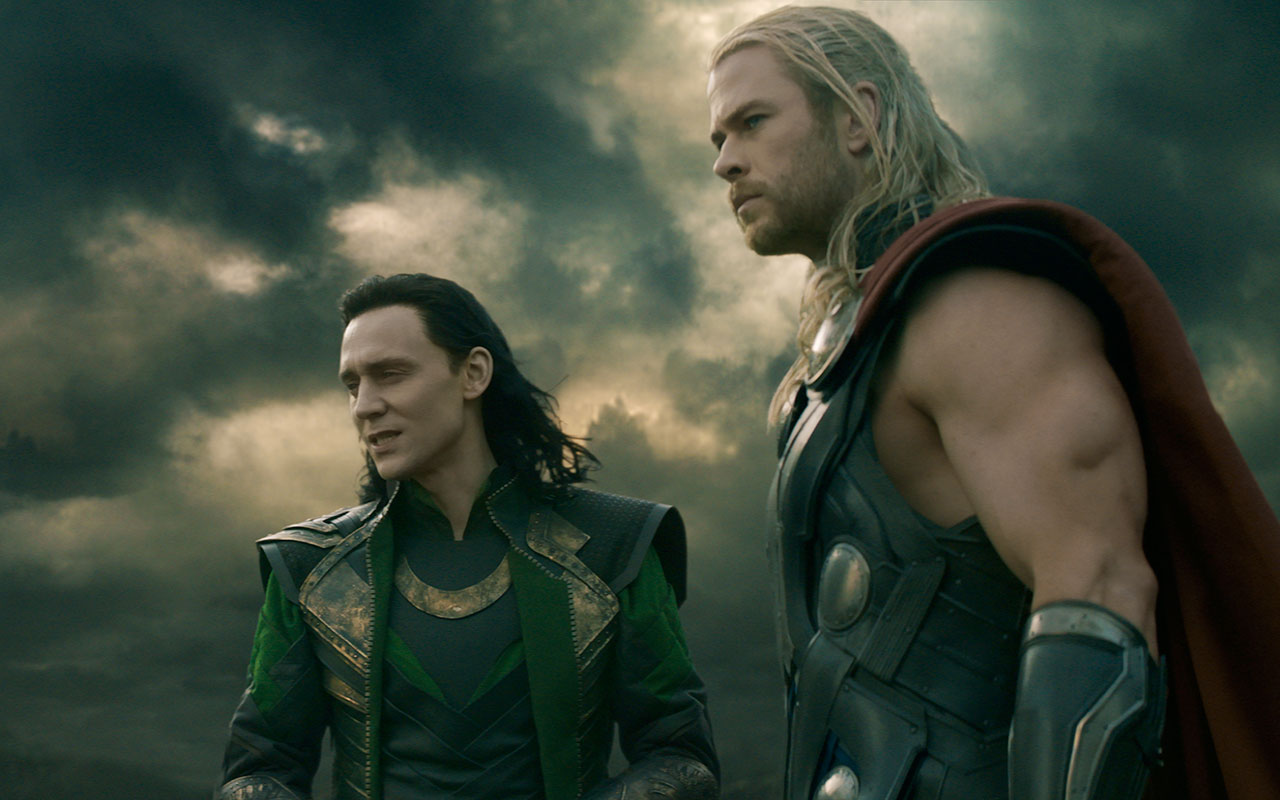 Little effort has been exhausted into humanising these characters. Thor (Hemsworth) is a blank slate who swings his hammer and growls at people. It makes Chris Hemsworth look like a boring actor when we’ve seen how charismatic he can be, like he was in Rush, with the right material and director. There are fewer fish out of water jokes that I enjoyed in the first film. Natalie Portman, normally a delightful, charming actress, is embarrassed here as Thor’s girlfriend, playing a character devoid of plausible emotional responses and desires. Her first reaction after being warped from London to Asgard is to say “Hi!” and “Let’s do that again!” Never mind that her skin is now infected with the Aether, a weapon of mass destruction from an ancient group called the Dark Elves (who speak perfect English no less). She’s more impressed that Thor told his dad about her! The Dark Elves are led by Malekith (Christopher Eccleston), who wants to use the Aether to destroy the world.

Comic book films rise and fall on the quality of their villains. The Dark World has two, both of whom are substandard. The Dark Elves, branding swords and laser weapons, aren’t very interesting. Though Thor’s brother Loki (Hiddleston) sometimes brings comic relief to the film’s dry, seriousness (I did enjoy one clever shape shifting moment) he still doesn’t possess the physicality of Tom Hardy’s Bane to be a truly menacing physical threat. Locked up in a cell for nearly half the film, there’s not a lot for Loki to do. What should also be a haunting surprise at the end of the film is badly telegraphed. When Thor and Loki inevitably team up, the brothers take a few more punches than you might expect, but still recover very quickly, even after a severed hand. Marvel is a subsidiary company belonging to Disney so this is largely bloodless action. 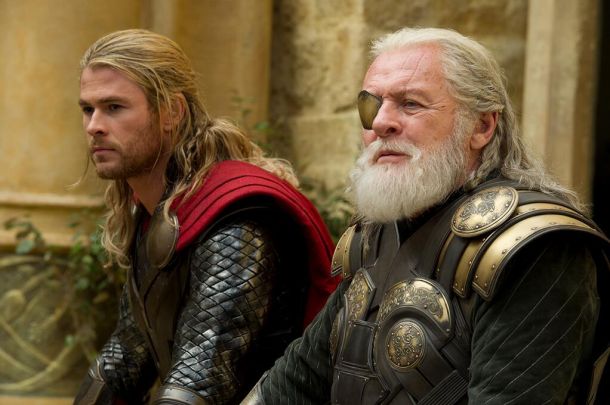 This is the first comic book feature film by Alan Taylor, who replaced Patty Jenkins under controversial circumstances. Taylor has worked on television shows like Game of Thrones, and he brings little distinction to the action and the way the story is told. The camera isn’t particularly mobile and significant plot lines like the Aether are lazily signposted through the film’s prologue. He opts to intercut Thor’s main story with a subplot involving Jane’s scientist friends back on Earth, including an overly excitable Kat Dennings, who are discovering the alignments of Asgard’s nine realms, if that matters. Sometimes they lighten the mood but they’re still cornball stereotypes (the wacky sidekick, the crazy scientist and the dorky intern) that don’t instill any visible subtext to the plot. The two narrative threads collide with Taylor’s most elaborate set piece, as Thor fights simultaneously between universes, a battle that is undone by Thor’s own indestructibility. Over the closing credits are shots of the film’s concept art, which could be totally interchangeable with most of the plotting. It’s time that comic book fans started to demand more from these films before the entire genre evaporates into a disposable, commercialised heap like it does here.

Summary: It's time that comic book fans started to demand more from these films before the entire genre evaporates into a disposable, commercialised heap like it does here.