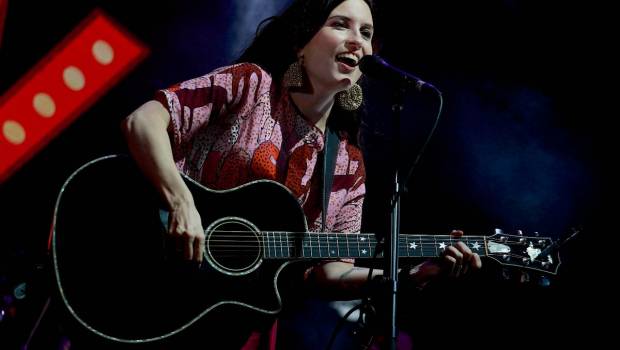 Melbourne’s iconic summer concert series started with a bang in January with Confidence Man and ICEHOUSE kicking off the series which this weekend will see Missy Higgins take to the stage to entertain audiences in stunning outdoor surrounds with three shows.

Since winning triple j Unearthed in 2001, nine-time Aria award-winning Australian pop royal Missy Higgins has inhabited a unique place in the hearts of Australians thanks to a succession of hit songs including “Scar”, “The Special Two” and “Futon Couch”.  A night in Higgins’s audience is an immersive journey through the best of Australian pop. She’ll be supported by the much-lauded Australian singer-songwriter William Crighton for a truly magical night of music. 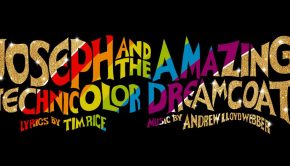