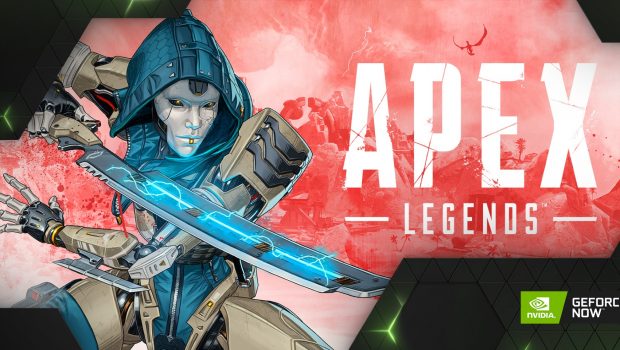 The complete list of games joining the GeForce NOW Powered by Pentanet’s library this month is below: