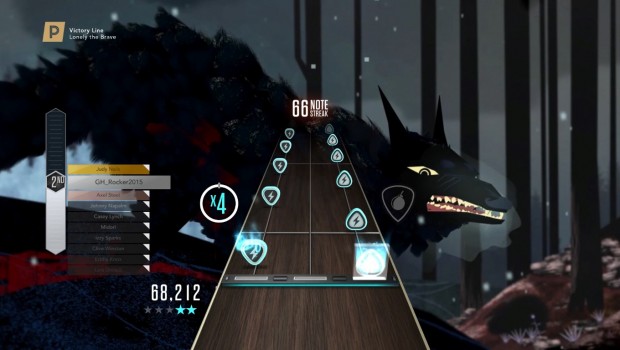 Guitar Hero Live has officially dropped its weekly dose of new music in GHTV! This week GHTV is introducing a whole new batch of playable music videos, including:

In general, new playable music will arrive in GHTV first as Premium Shows. To access a Premium Show, players can complete the in-game challenge of achieving at least three stars on three different tracks in the GHTV channels or in the catalogue. And, by playing a Premium Show, players have the chance to earn in-game prizes such as status and coin boosts, unique player cards or note highways to show off their rockstar status online. After one week as a Premium Show, the new songs will then be added to the on-demand catalogue, and then one week later they will enter the regular channel rotation.

Guitar Hero Live launched with hundreds of songs playable in GHTV, and new music will continually be added at no extra cost, giving fans access to a huge variety of music as the platform continues to grow. 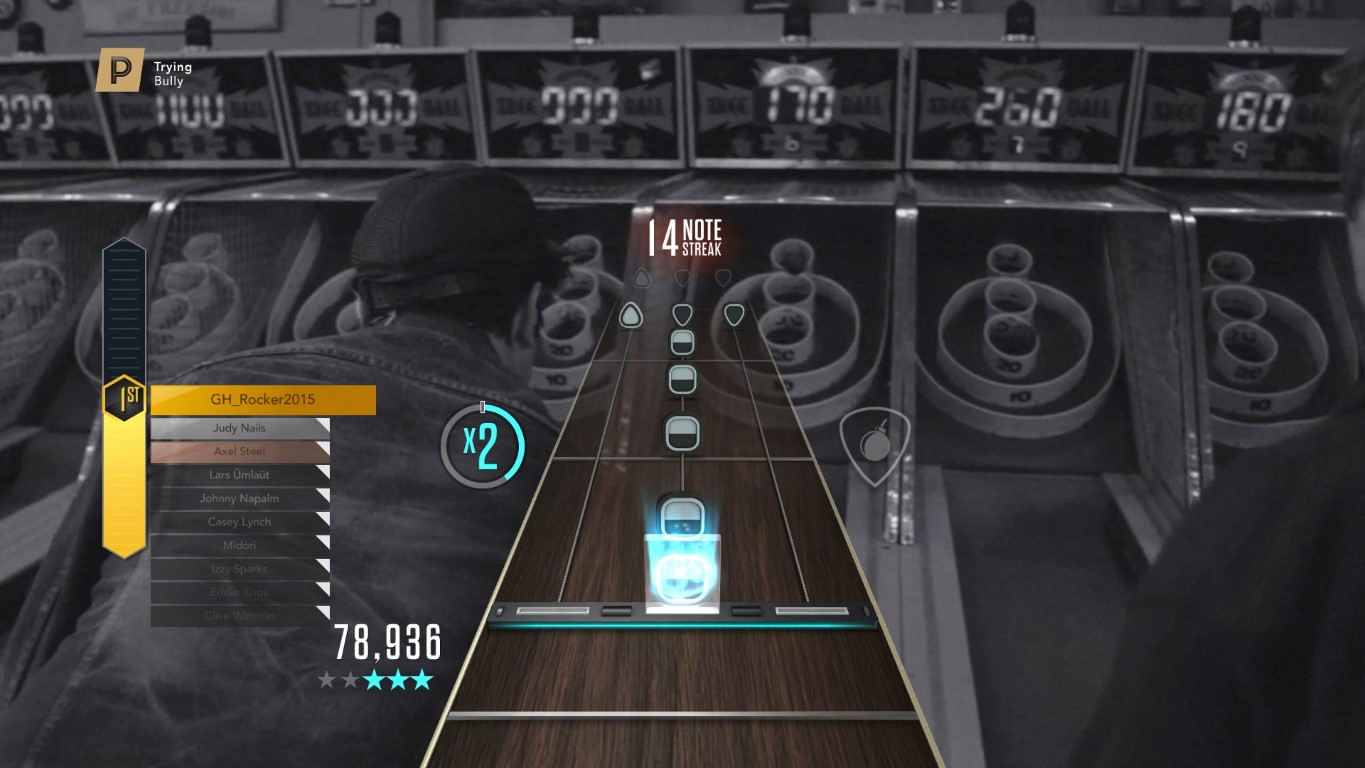 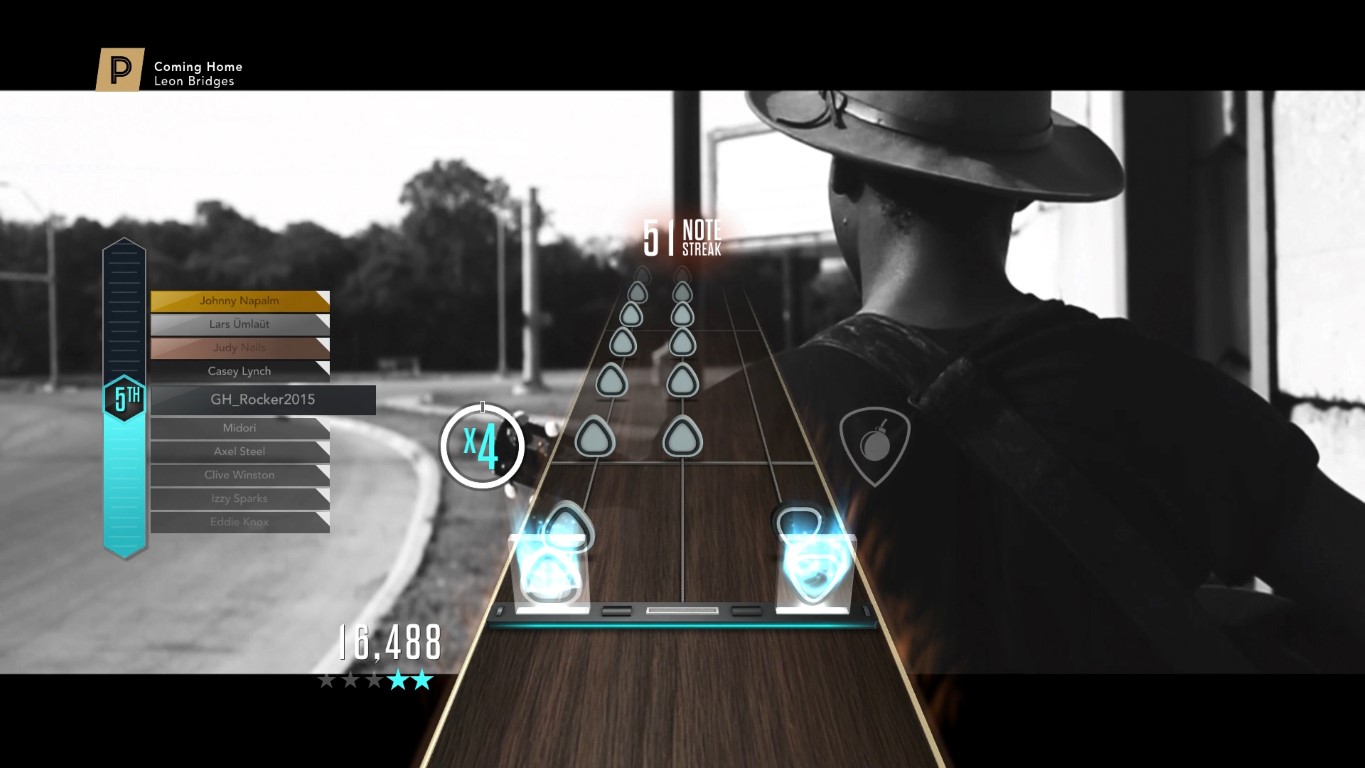 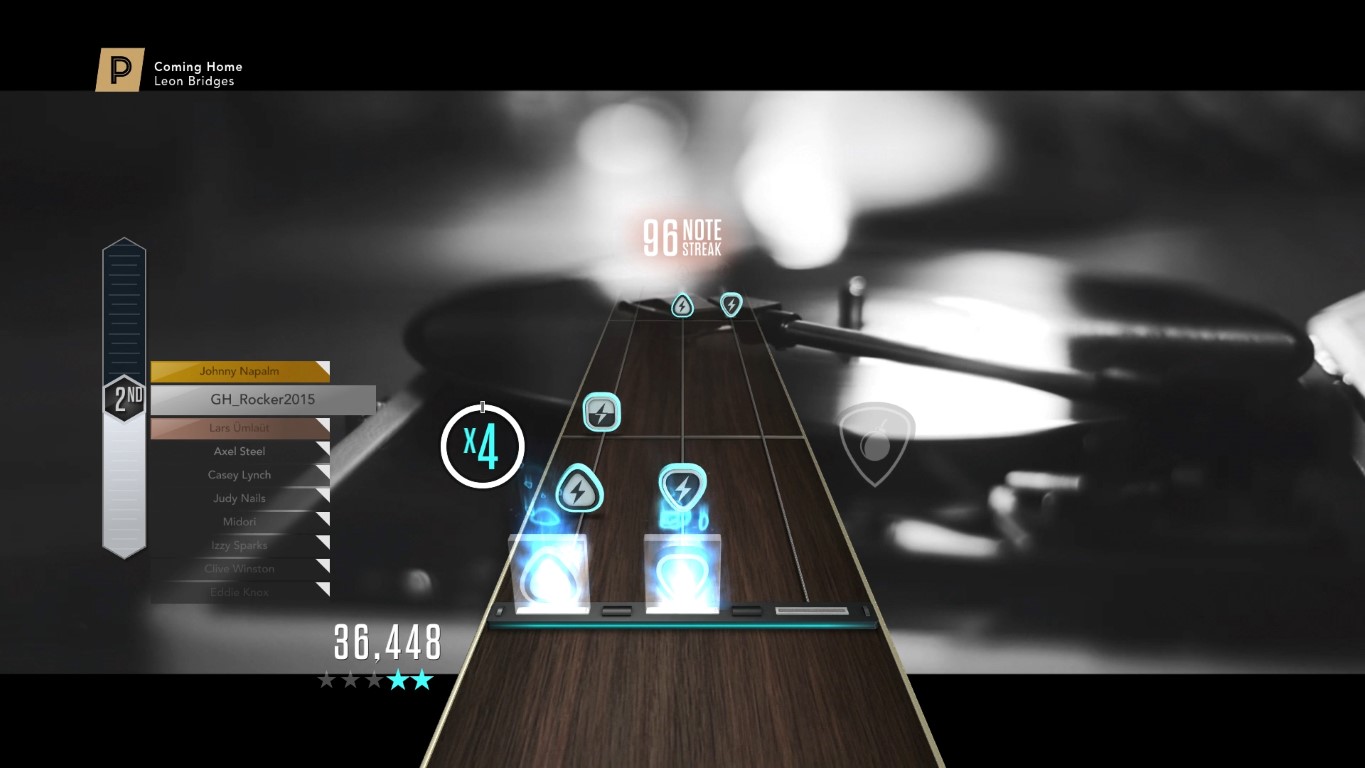 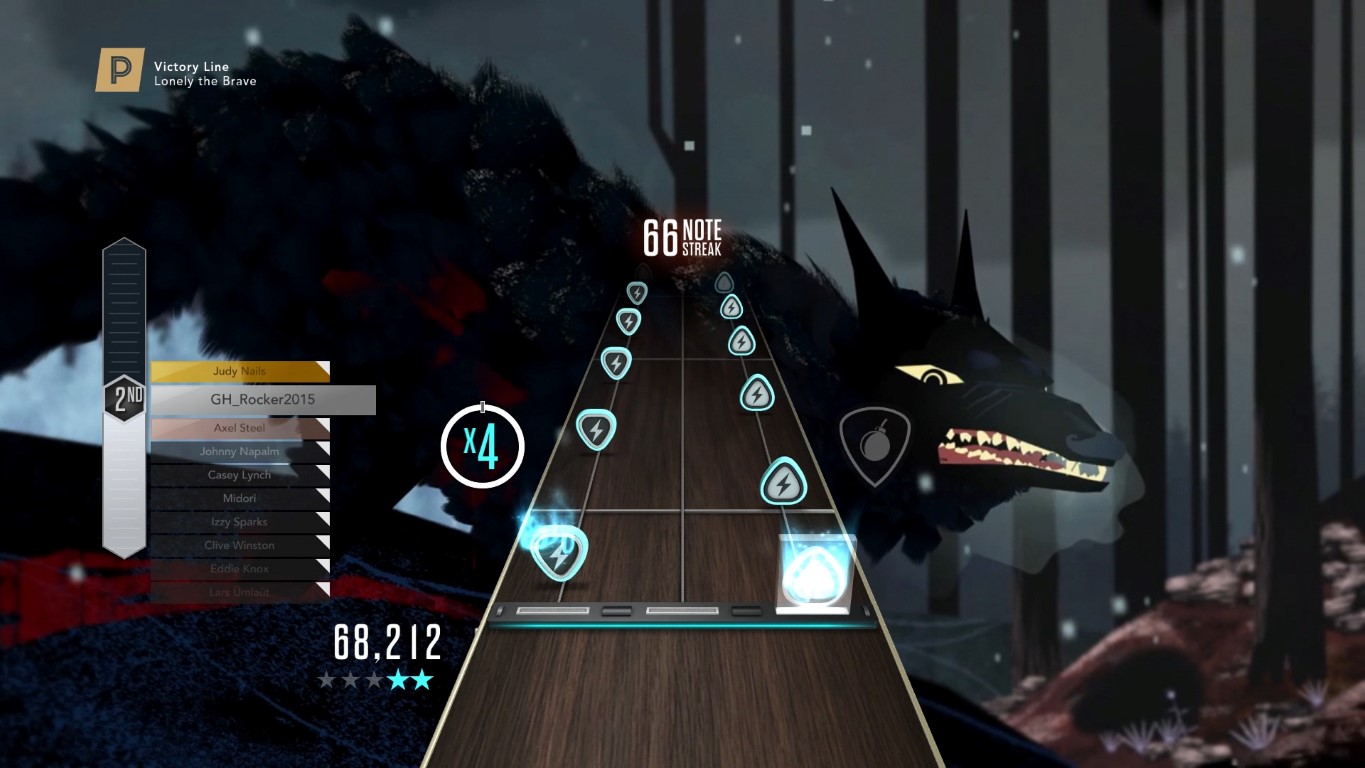 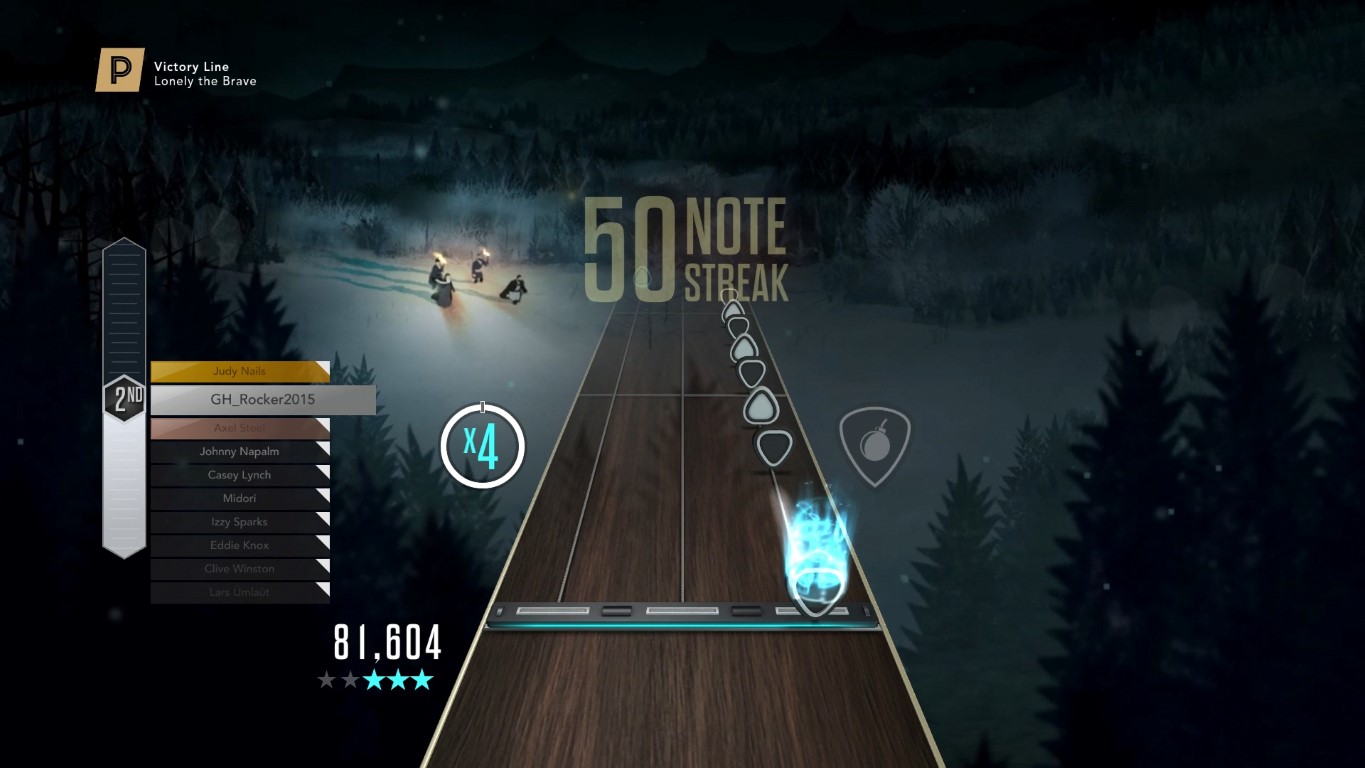 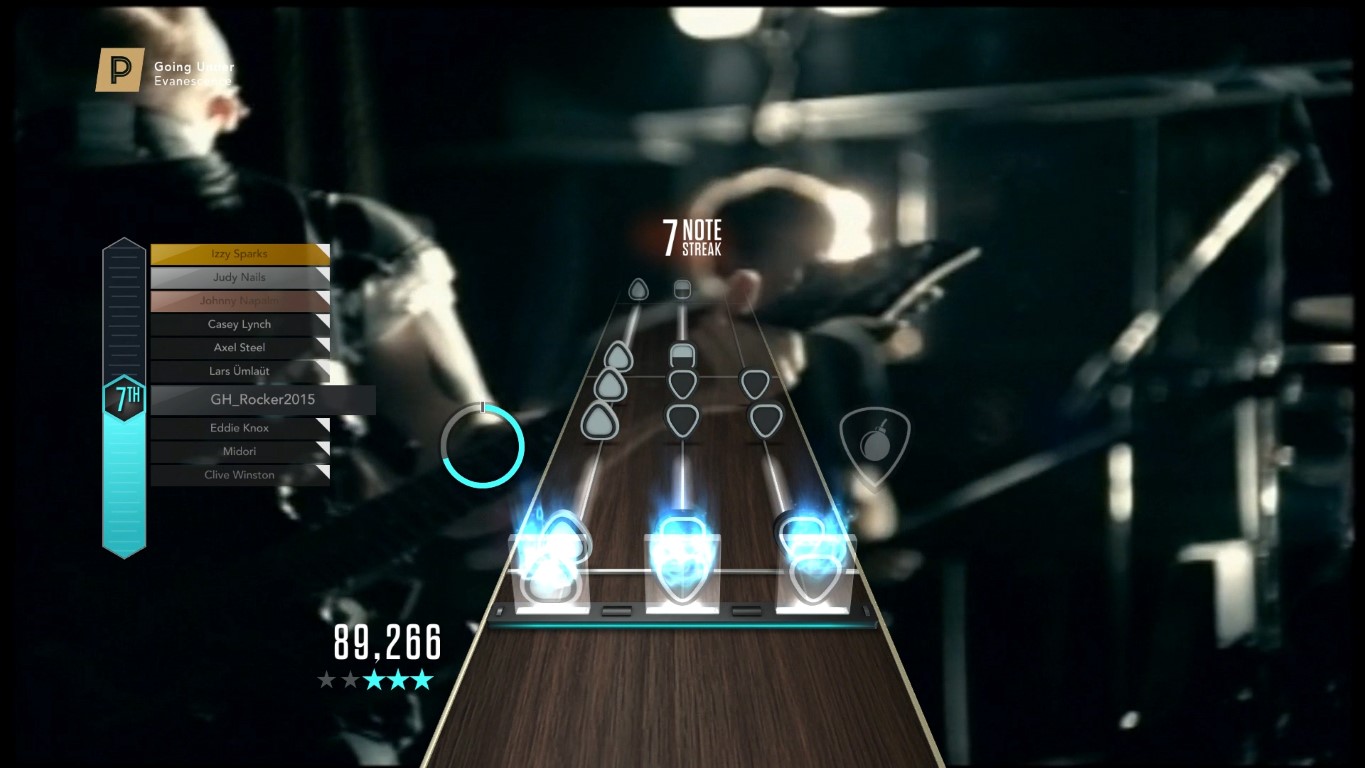 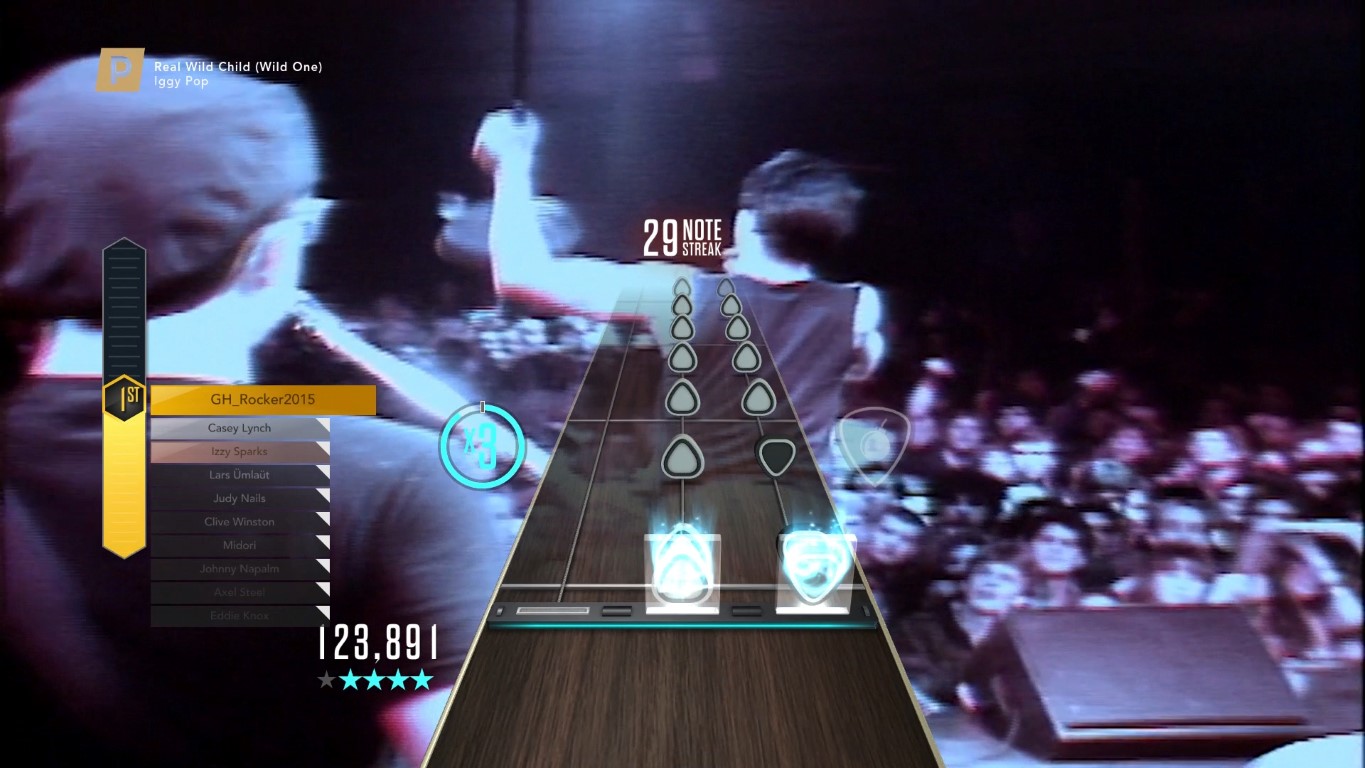 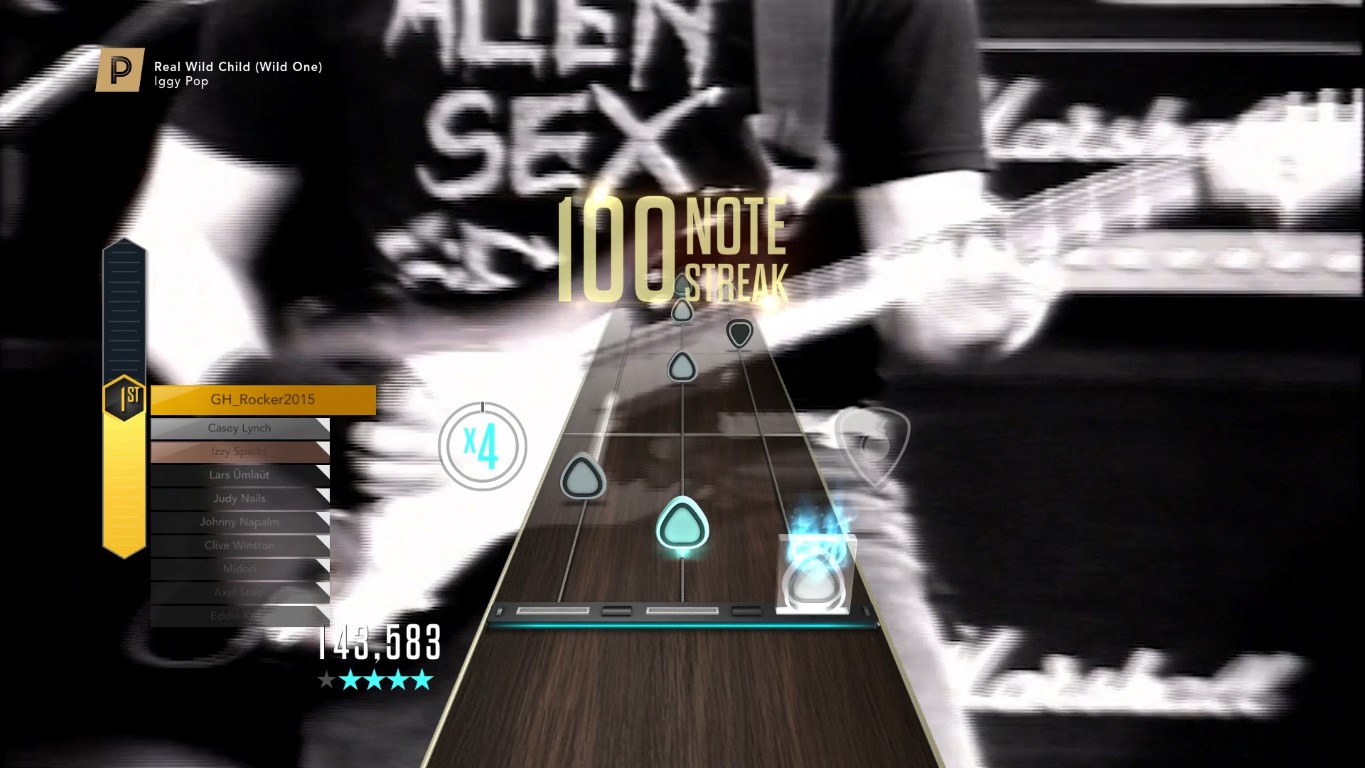