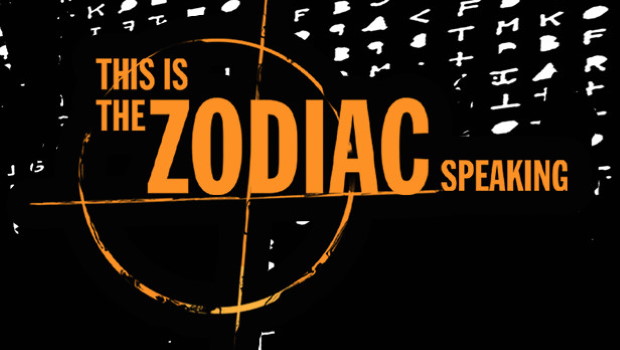 This is the Zodiac Speaking PC Review

Summary: Taking inspiration from the infamous Zodiac Killer, you too can feel the fear of hunting the hunter, or are you in fact also his prey?

It would be tricky to exist in a world with our pop culture and yet not to have heard, at least in passing, of The Zodiac killer. Whether from the actual case or from the various forms of media that have stemmed from this dark tale, knowledge of The Zodiac is somewhat omnipresent. With This Is The Zodiac Speaking you can delve further into the bizarre world of this unsolved crime spree… if you dare. 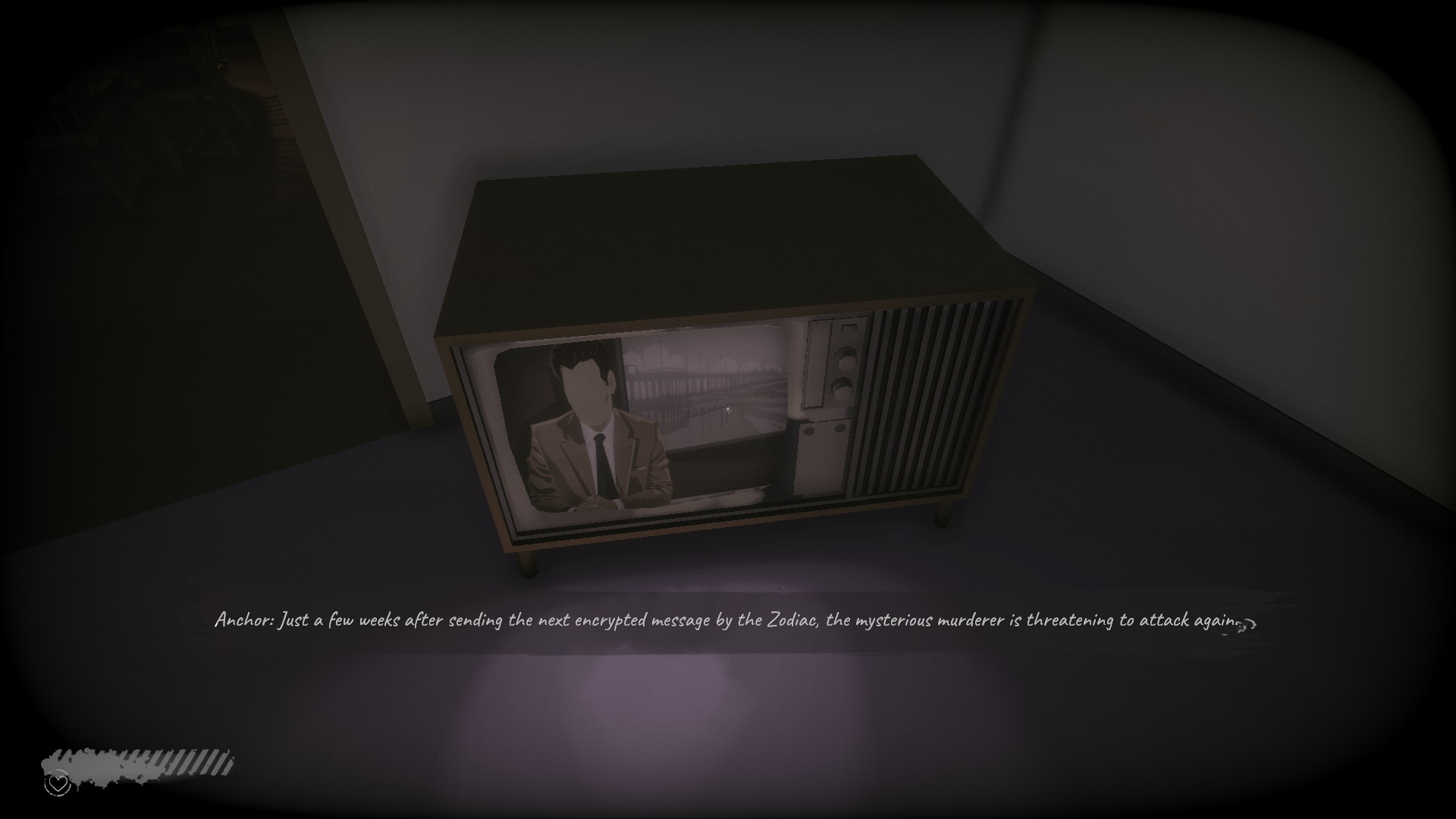 The game has two modes, one is focused on the story telling aspect (and though it retains the prompts from the other setting, you don’t have to worry about being found), the other adds a stealth element to things as you have to avoid being found by the Zodiac. I wanted to dig into the story itself so I slipped into the appropriate version and prepared to be subjected to the terror of The Zodiac. 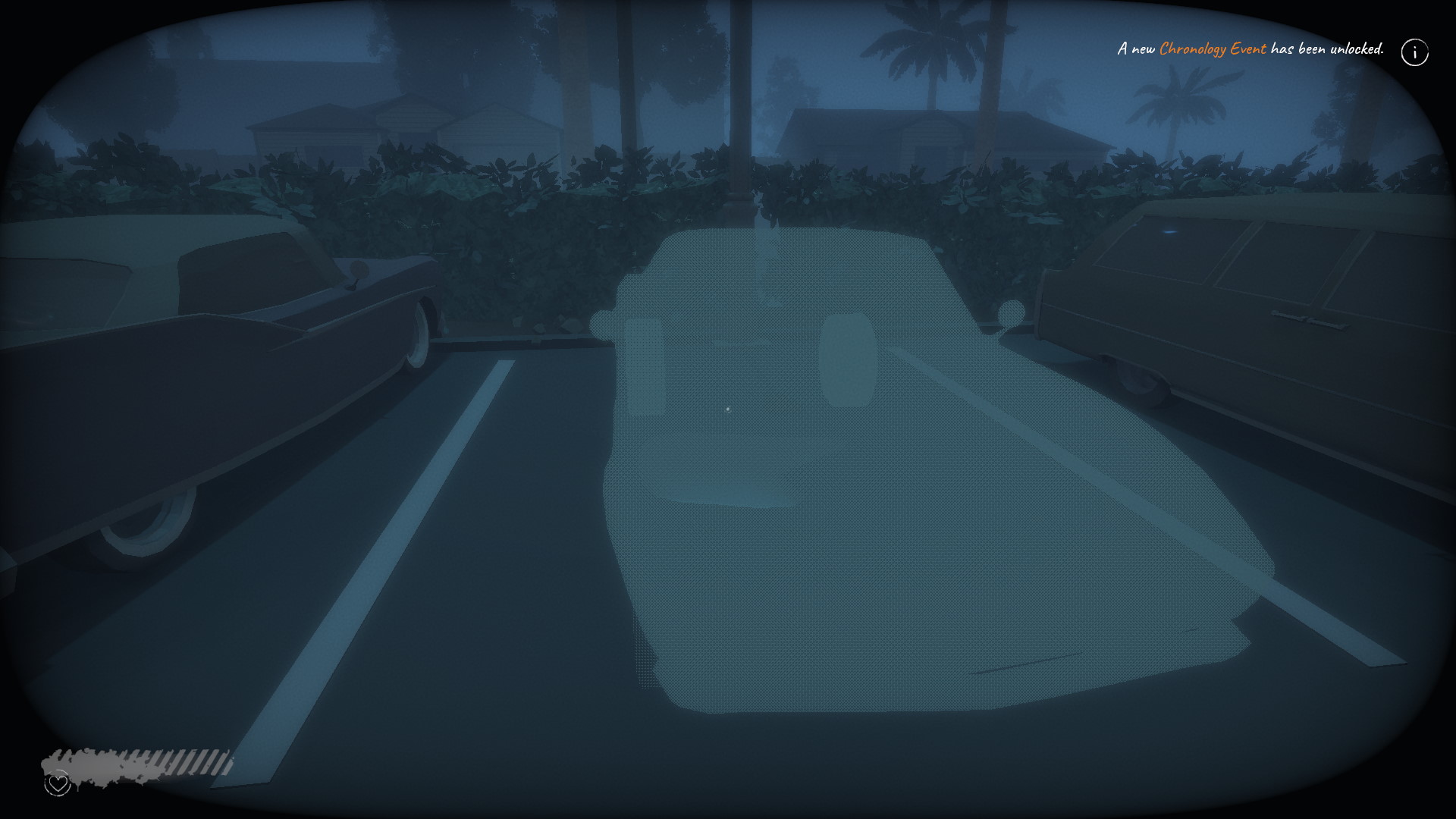 The story is based around the actual facts of the real Zodiac but uses “poetic” license to add some more personal touches to the experience. You play as Robert Hartnell, a San Fransisco journalist who receives a phone call from The Zodiac that draws him into the horrible events and begins a psychological exploration that may go deeper than first expected. 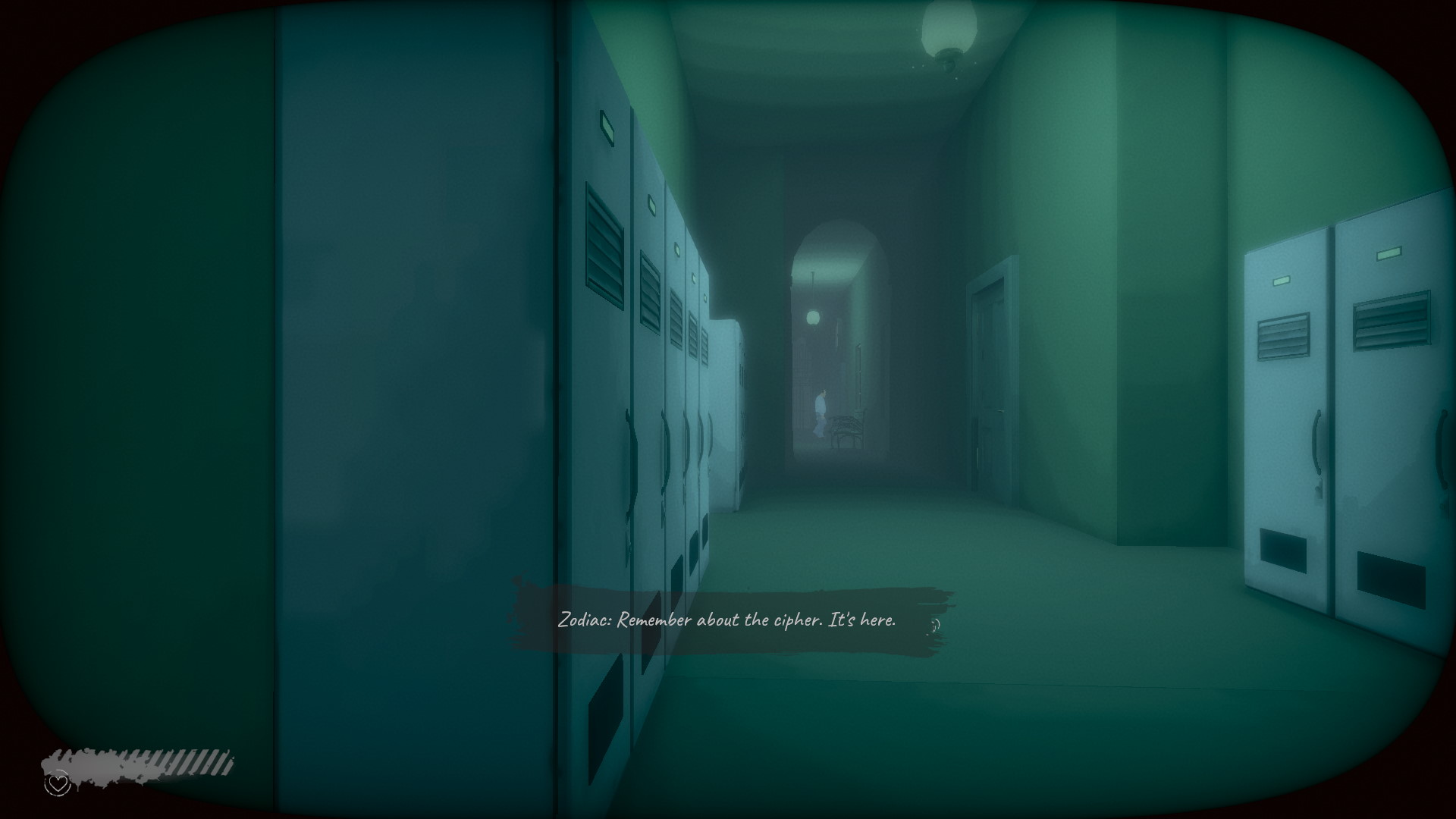 The visuals are quite stylized but are rich with atmospherics that set the suspenseful tone and with a slight sepia tone to really take you back to the time period of the unfortunate events. The sense of danger is quite palpable as you watch the shadow figure of The Zodiac going about his horrid business. Examining crime scenes can be quite gruesome and heart wrenching to think of what the poor victims went through. The soundscape does it’s best to keep you on your toes as you try to piece together all the clues in the hope that you might finally be able to help capture The Zodiac, or at least find out why you are tangled up in his story.

It’s not a particularly long game, I managed to get through one playing in a bit over three hours, but there are different endings and different choices to make throughout that have an impact on the story so there is certainly replayability there. It’s quite an engrossing game and whilst I get the impression there’s probably a lot more “story telling” than simple retelling of the facts, it does make for a compelling experience. 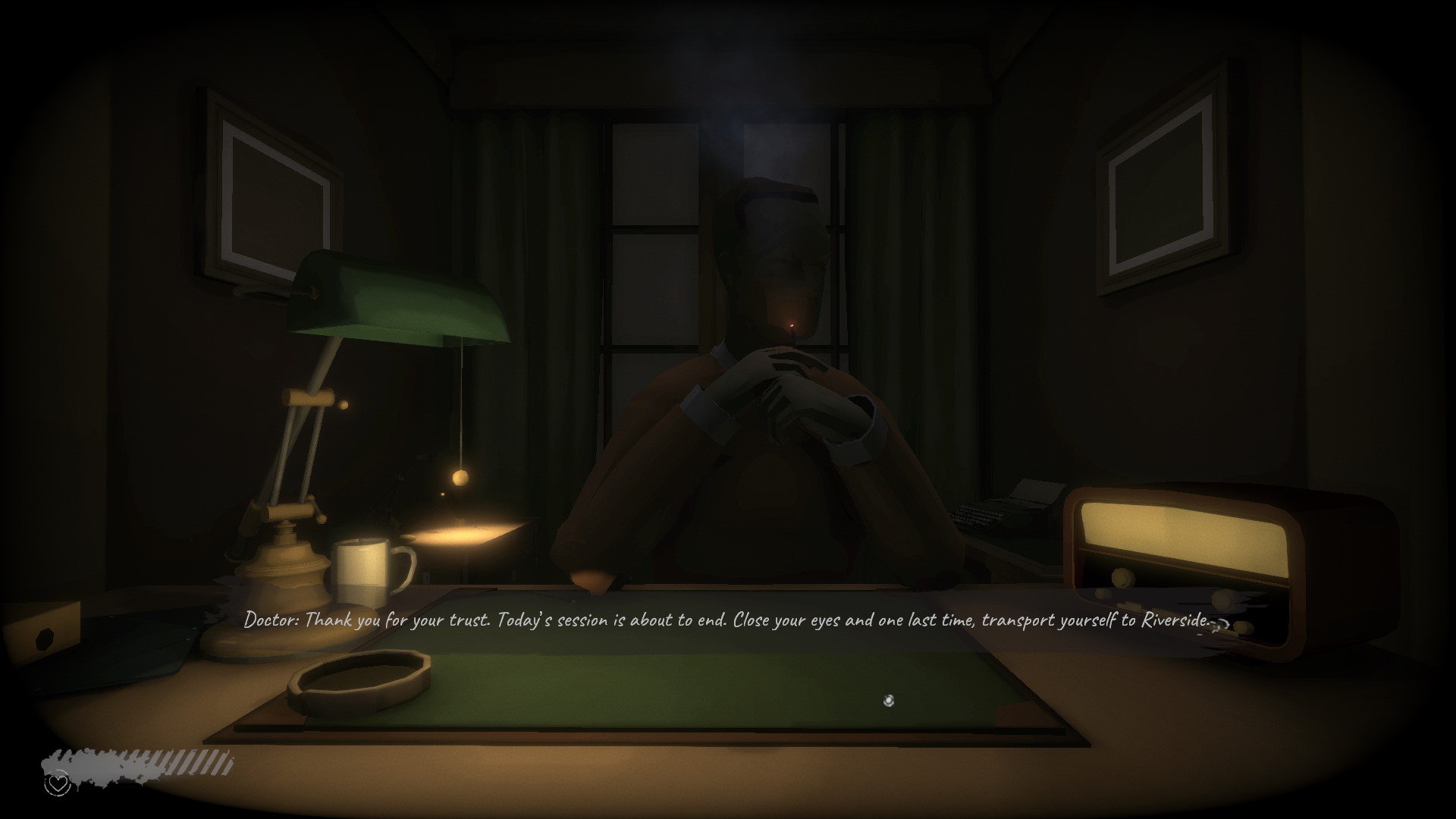 There are a few puzzles throughout the game but nothing that will really stop you, more a few moments in which you have to try a few variations or find object A to put with item B sort of thing. I like that approach because the last thing you want when you are getting really caught up in the story is to break that atmosphere by searching around for something and trying combination after combination after combination. This is the Zodiac Speaking, I think, gets just the right balance of a break from the story but not a break from the atmosphere, it’s integrated well enough that it feels reasonable and it doesn’t keep you stopped for long. 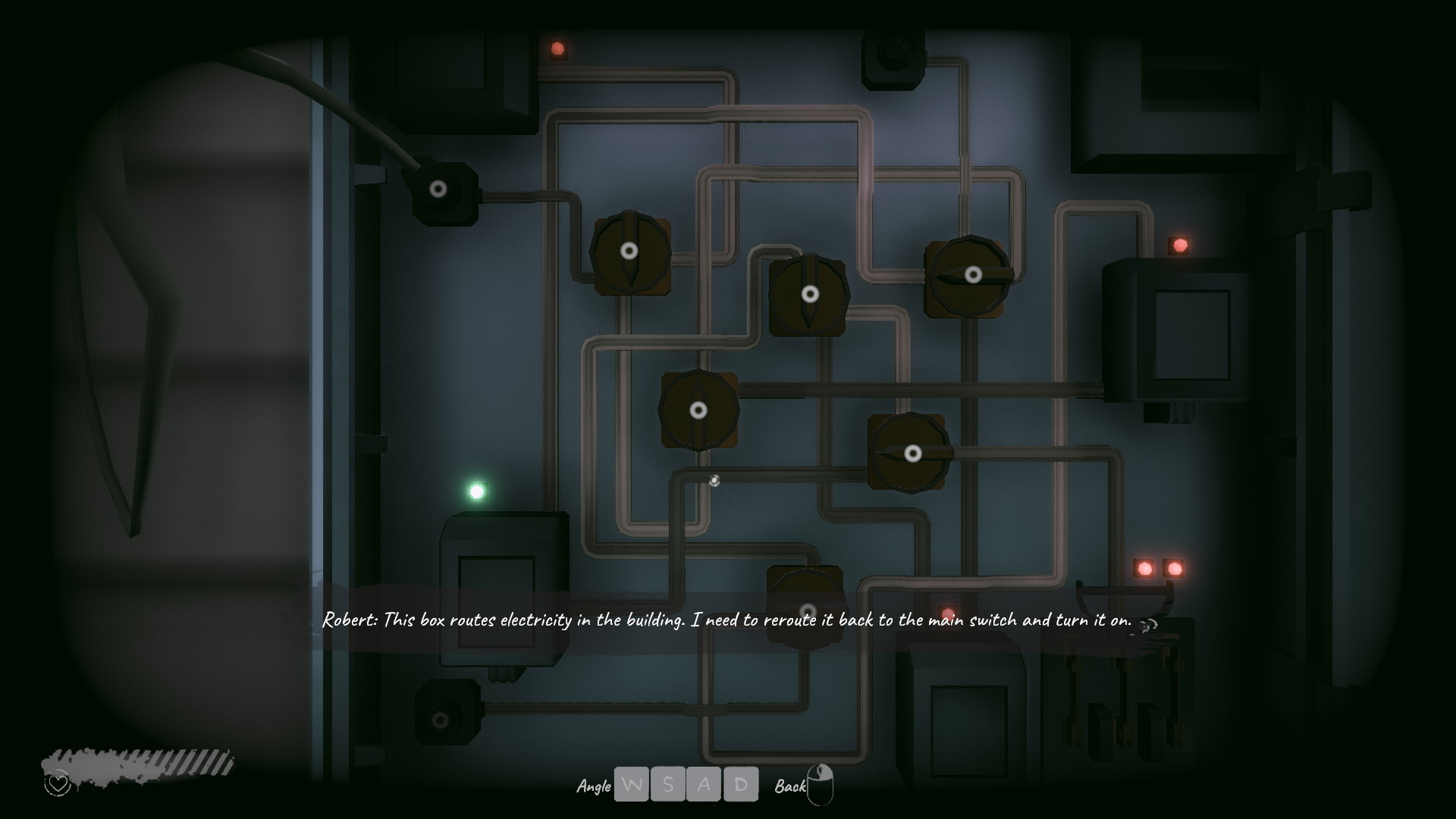 If you have interest in the real story of The Zodiac then this game might interest you, though I suspect it is more likely to send you off on a fact finding mission of your own rather than sate your thirst for details, it will give you a stylized feel of what it might have been like to be caught up in the twisted world of this killer and to feel desperately like you needed to solve the ciphers, to unlock the meaning in time to save anyone else from being the next victim.

An interesting game that is worth it for the atmosphere it creates and the fascination it instills about the subject.