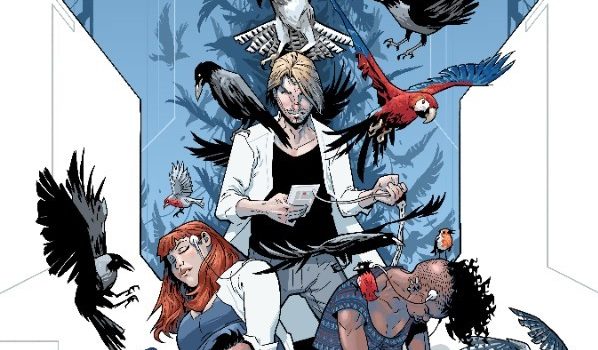 “THINK TANK grabs you from the very beginning and has you begging for more by the end. A must-have for anyone who wants something cool…and who doesn’t want that?” —Robert Kirkman (THE WALKING DEAD, OUTCAST BY KIRKMAN & AZACETA)

“A potent metaphor for our country’s entanglement with the military-industrial complex.” —NPR.org 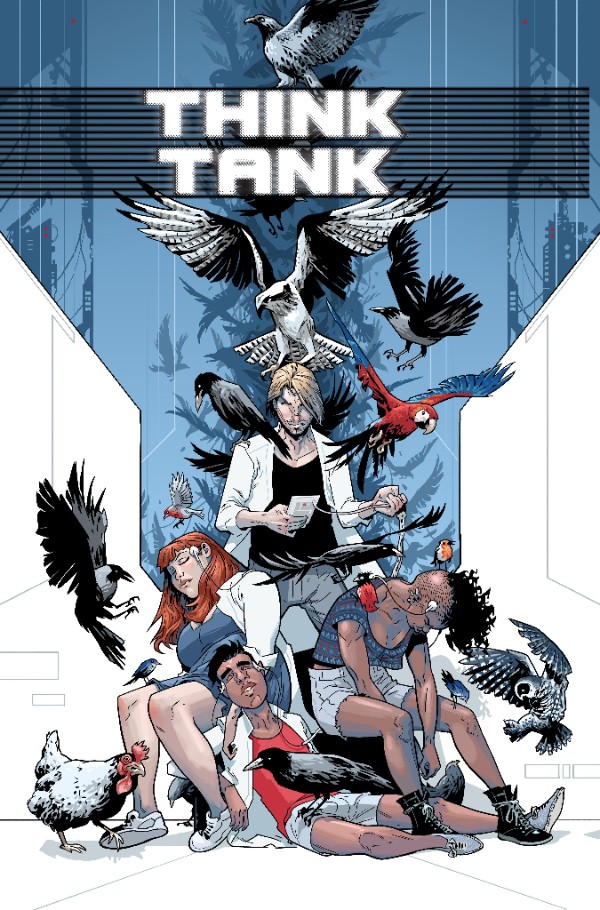 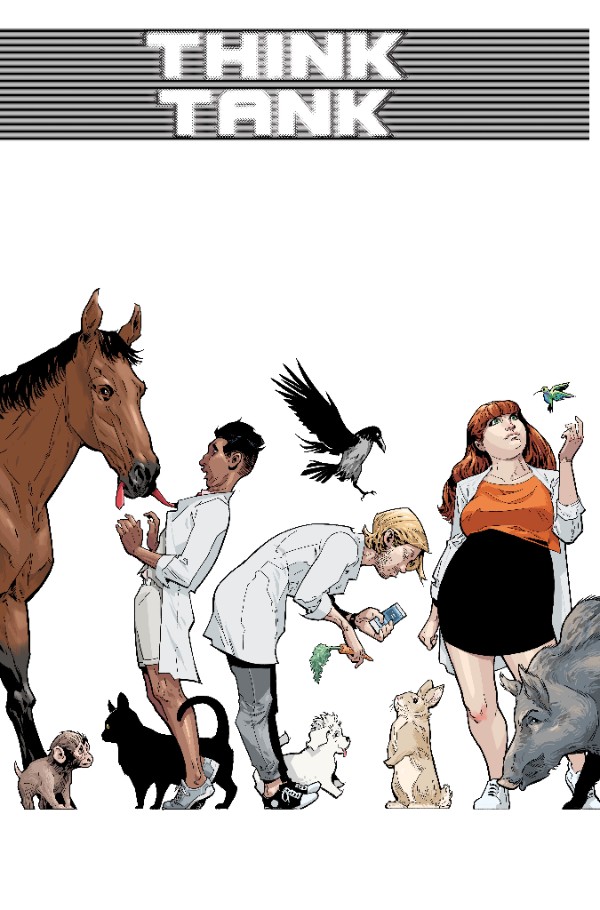 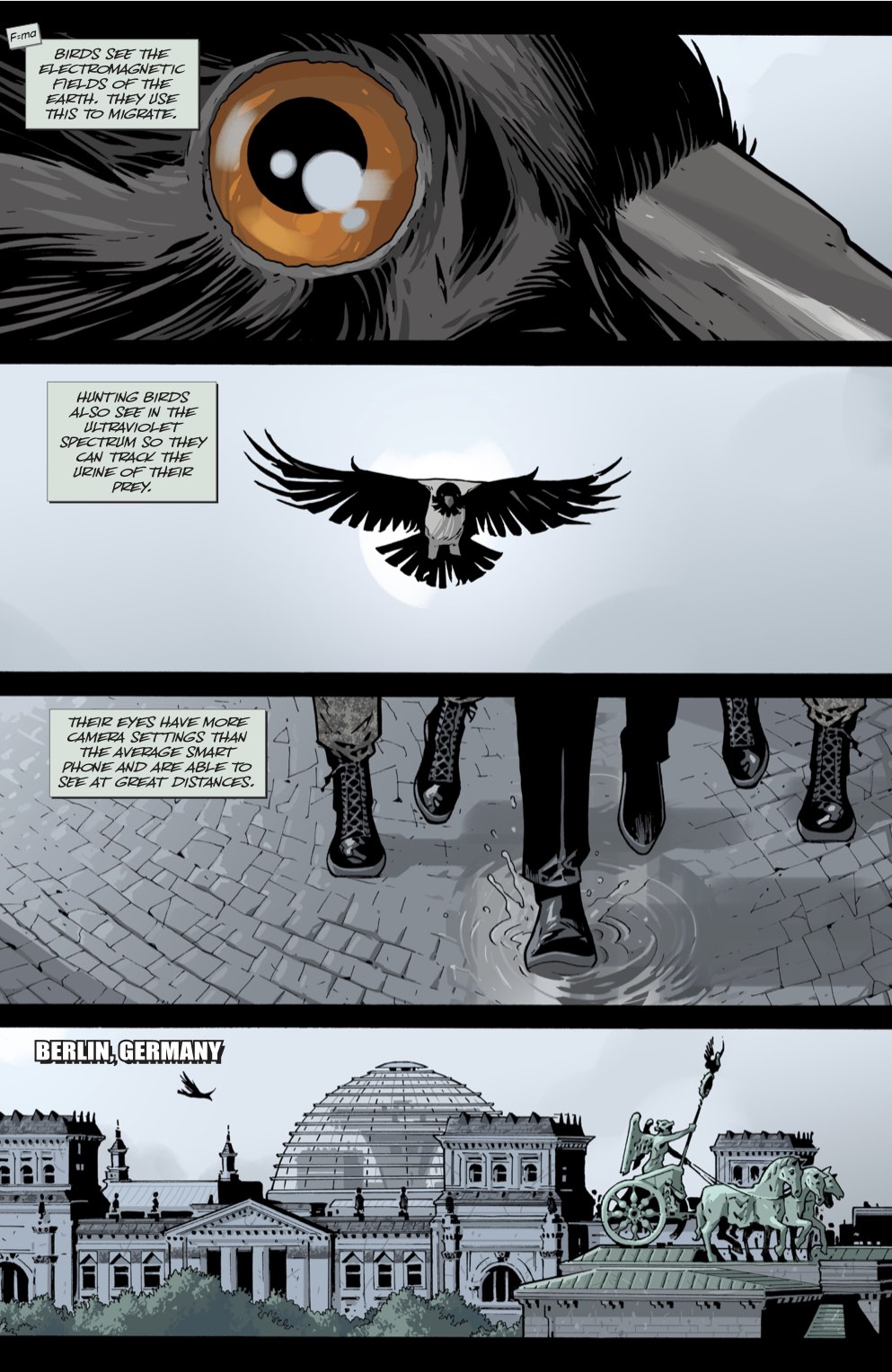 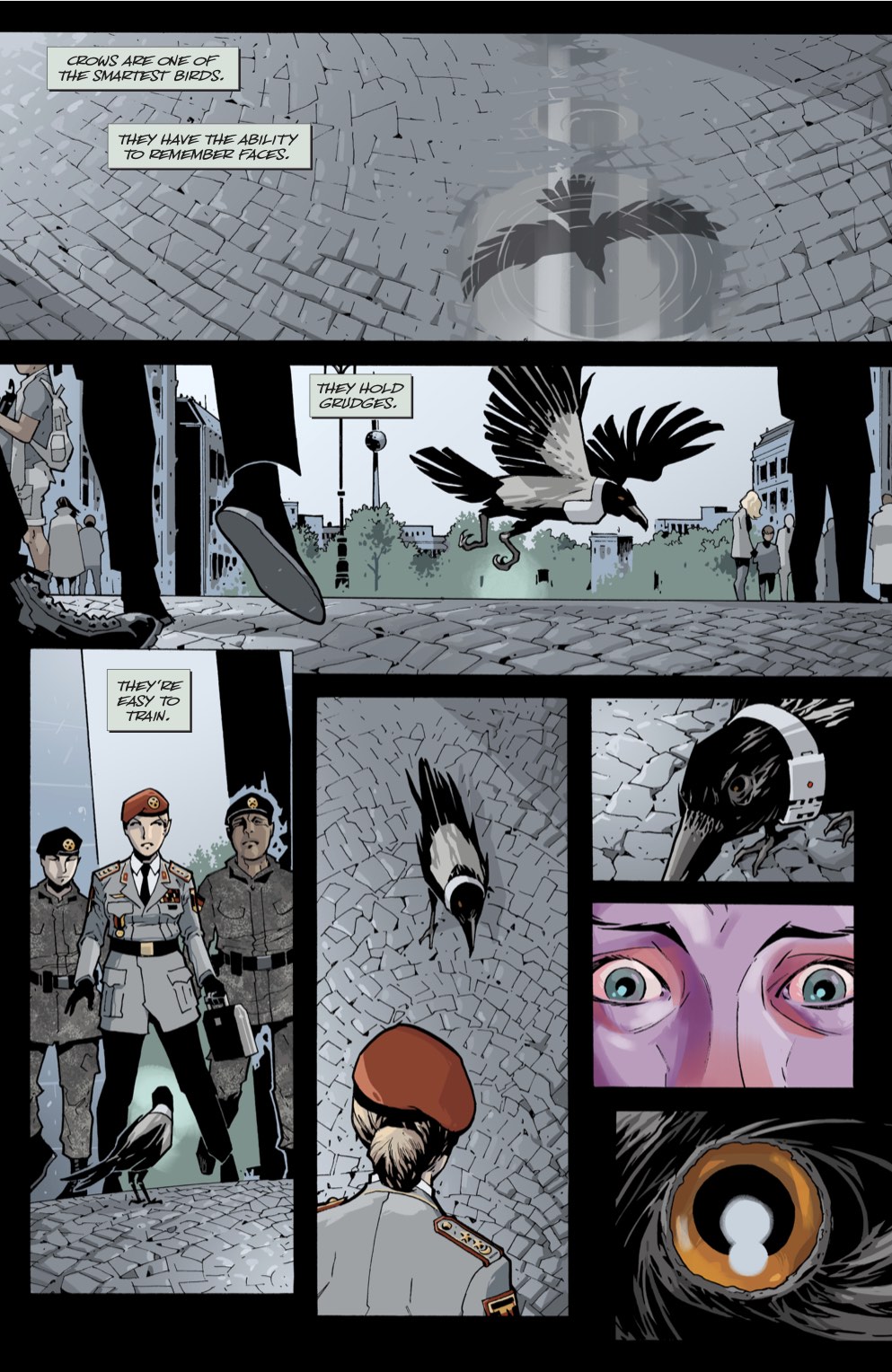 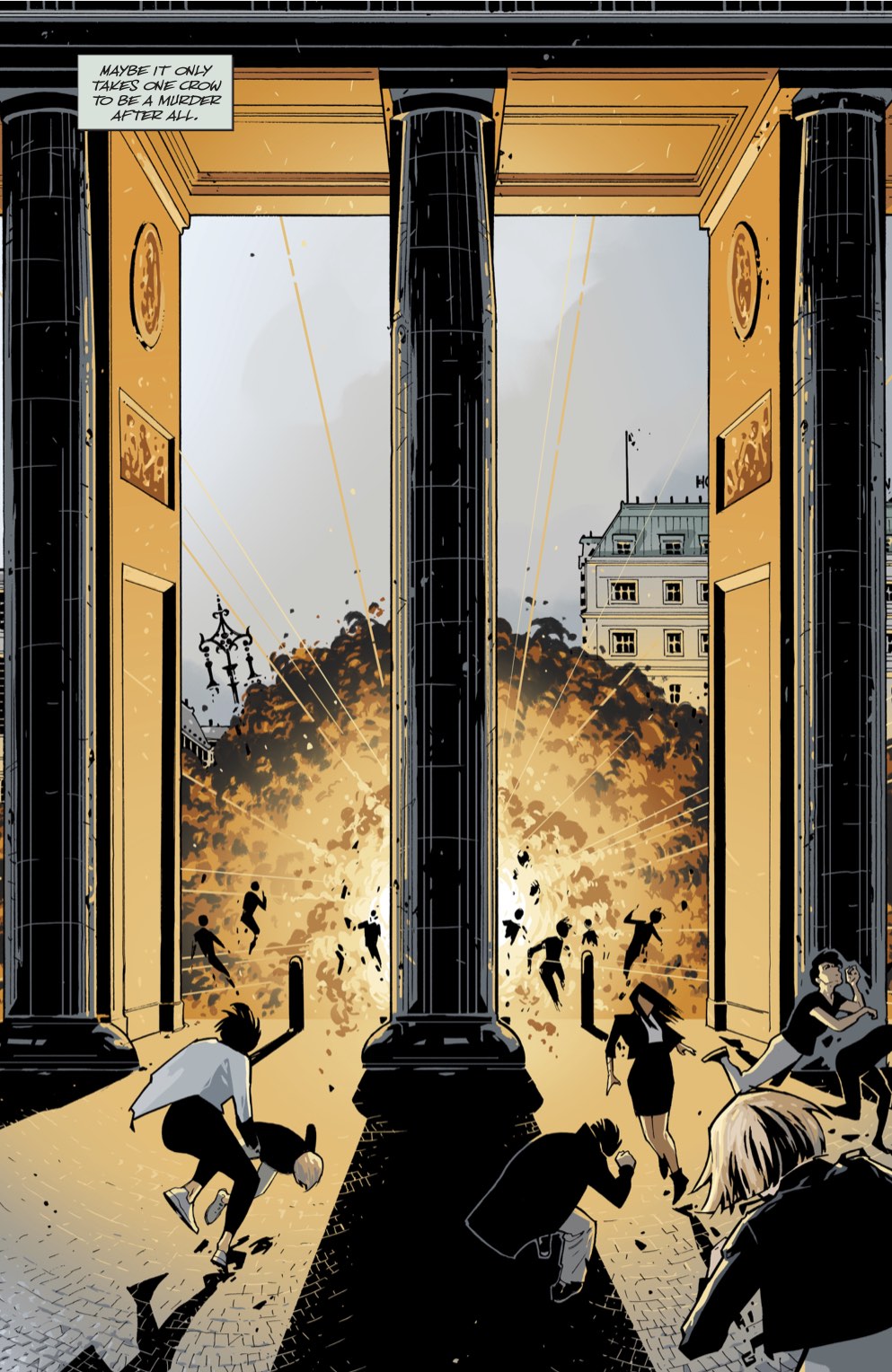 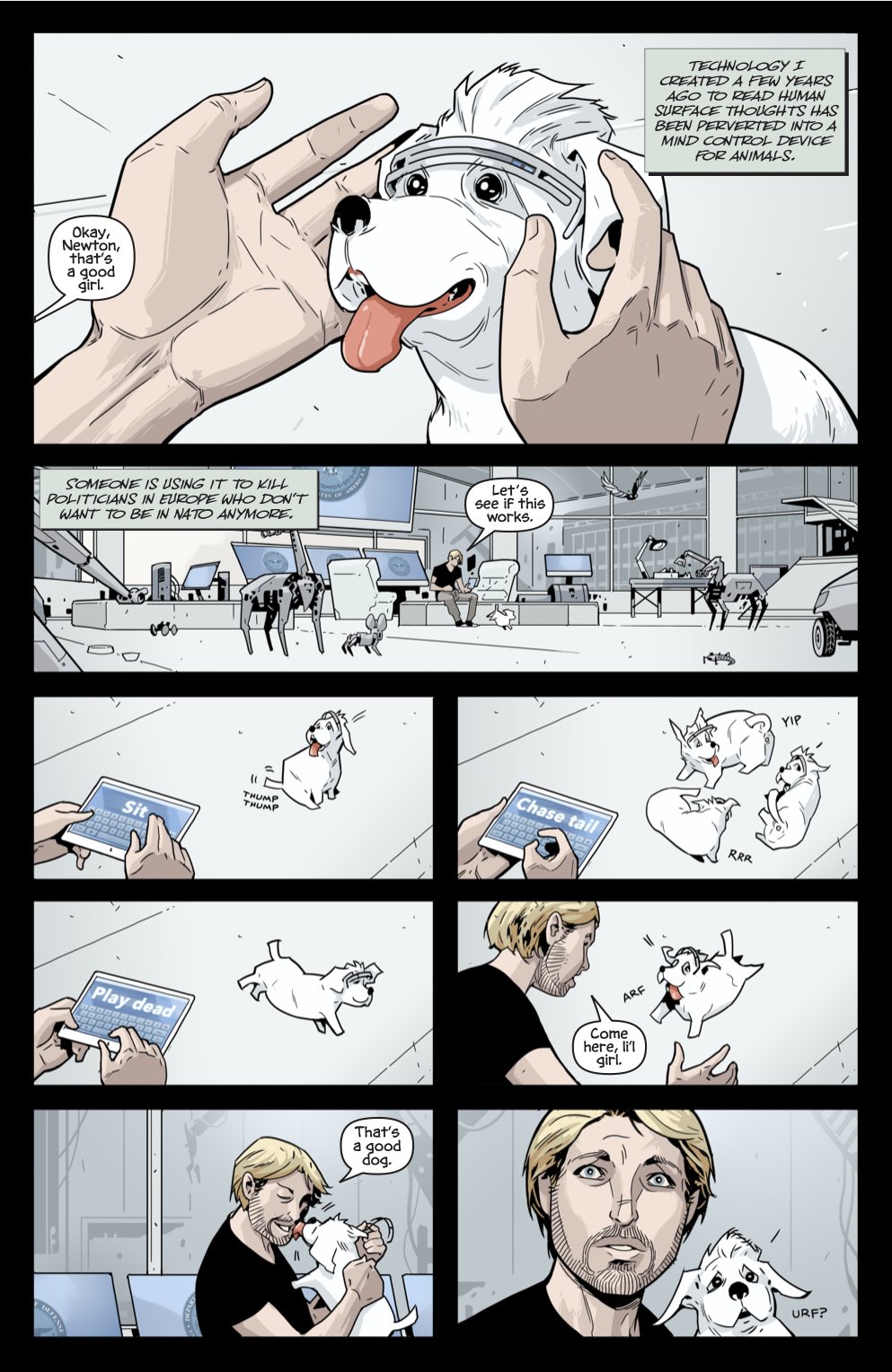 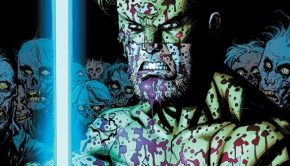 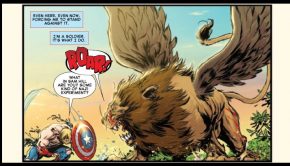 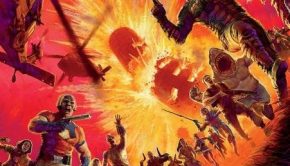 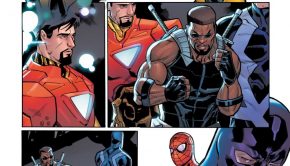 THE MADNESS OF THE DARKHOLD GRIPS IRON MAN AND BLADE IN NEW TIE-IN ISSUES! →