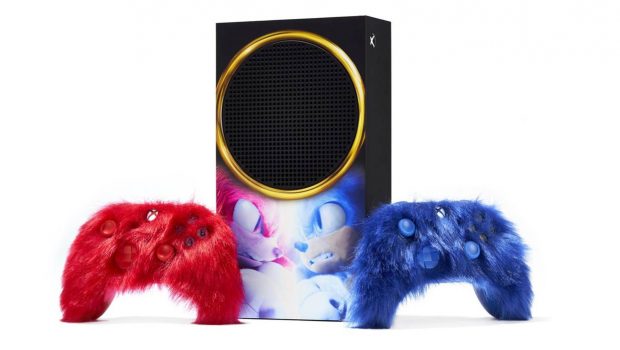 Xbox is releasing a limited-edition bristly controller – you read that right – to celebrate the premiere of Sonic the Hedgehog 2.

Sonic the Hedgehog has been a popular character in games and on our big screens since the 90s. Fans can tap into nostalgia with a chance to win their own custom Xbox Series S and one-of-its-kind, limited-edition Wireless Xbox Controllers celebrating the premiere.

Here’s how you can get your hands on the limited-edition bundle: Fans can retweet the official sweepstakes tweet and they’ll be entered for a chance to win the Xbox Series S and the Sonic Blue and Knuckles Red controllers.

To catch these controllers, you better be faster than Sonic and more powerful than Knuckles! Xbox and Paramount Pictures have teamed up to celebrate the upcoming film “Sonic the Hedgehog 2” to release a limited time only, custom Xbox Series S console and Xbox Wireless Controllers through two enter–to-win sweepstakes, (see rules) inspired by Sonic, voiced by Ben Schwartz, and Knuckles, voiced by Idris Elba. 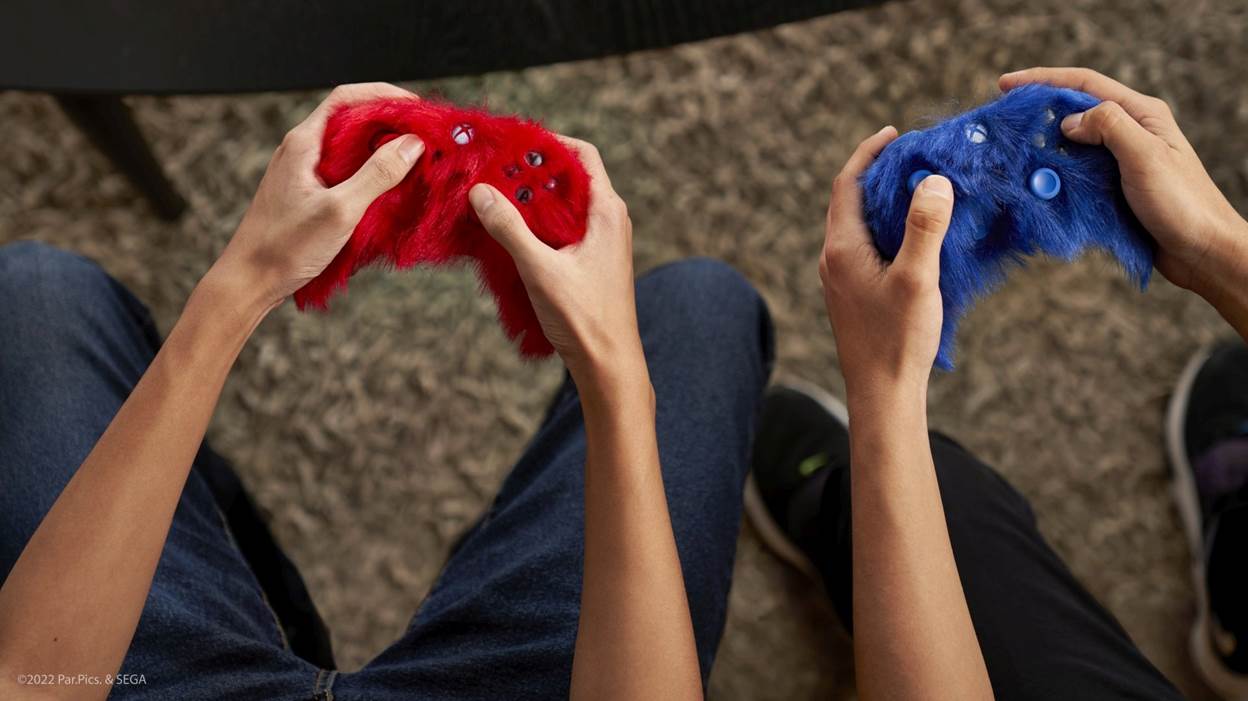 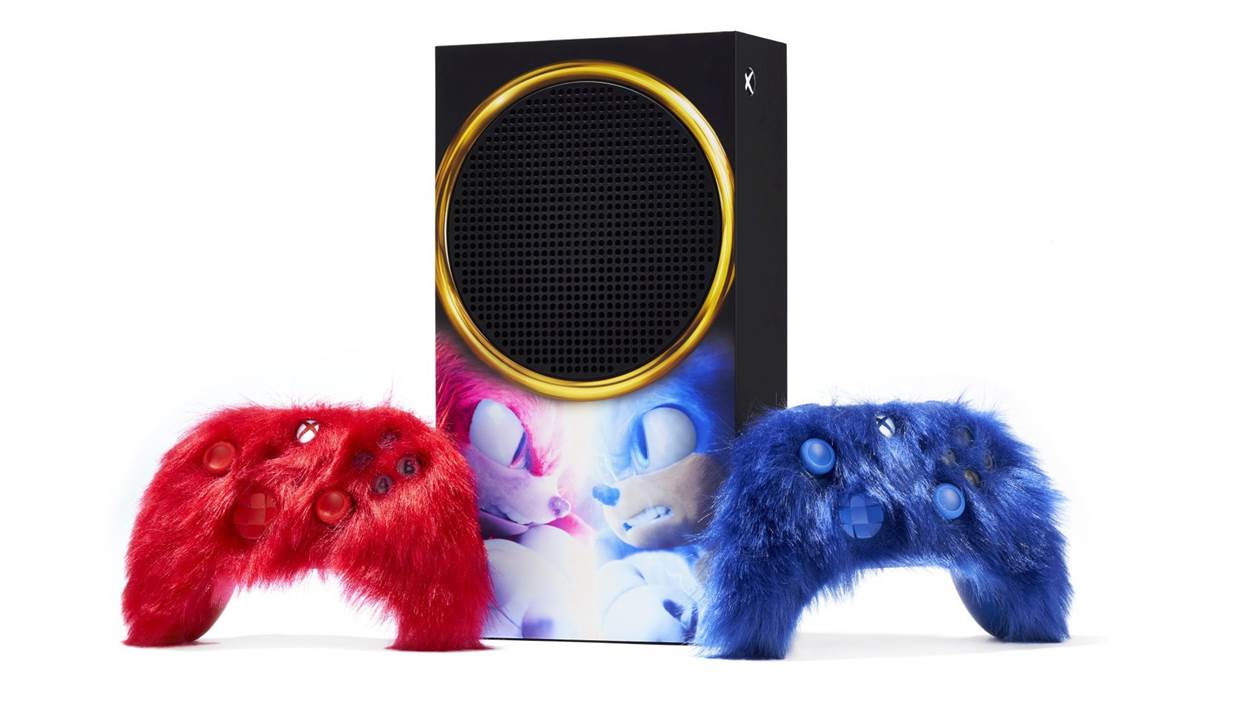 The customised black Xbox Series S console features a golden portal ring shining on its surface alongside an embossed Sonic the Hedgehog 2 logo. With textured coatings reminiscent of the “bristly” texture of hedgehogs in the wild, the new Xbox Wireless Controllers come in Sonic Blue and Knuckles Red.

Together over the past 20 years, Xbox and Sonic have been a storied part of how gaming has evolved into the most popular form of entertainment – a beloved and nostalgic character across generations and among families. Sonic fans can explore some of the iconic zones of the franchise, like the Green Hills Zone, with the Sonic the Hedgehog Minecraft DLC available for download in the Minecraft Marketplace. With 24 themed Minecraft skins to try out, achievements to unlock, and characters to meet, players can collect rings and speed toward a high score as their favourite hedgehog. On April 5, be sure to check out the Minecraft Marketplace for an exciting update to the DLC, with six new skins and a new challenge in the Labyrinth Zone, to celebrate the release of “Sonic the Hedgehog 2.” For even more Sonic games, including your favourite classics, check out the Microsoft Store on Xbox.

Don’t forget to check out “Sonic the Hedgehog 2” in theatres in the United States on April 8, 2022. For more information and to watch the trailer, visit sonicthehedgehogmovie.com.