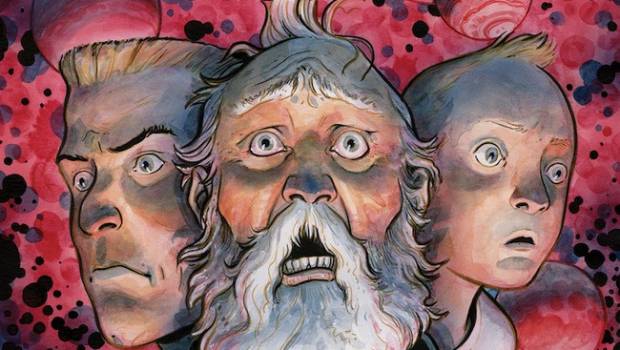 THINGS GET WEIRD AT DARK HORSE

Wacky space adventurer Colonel Randall Weird leaves the Black Hammer farm and embarks on a strange journey through space and time for something that he’s long forgotten with his sanity and life at stake! 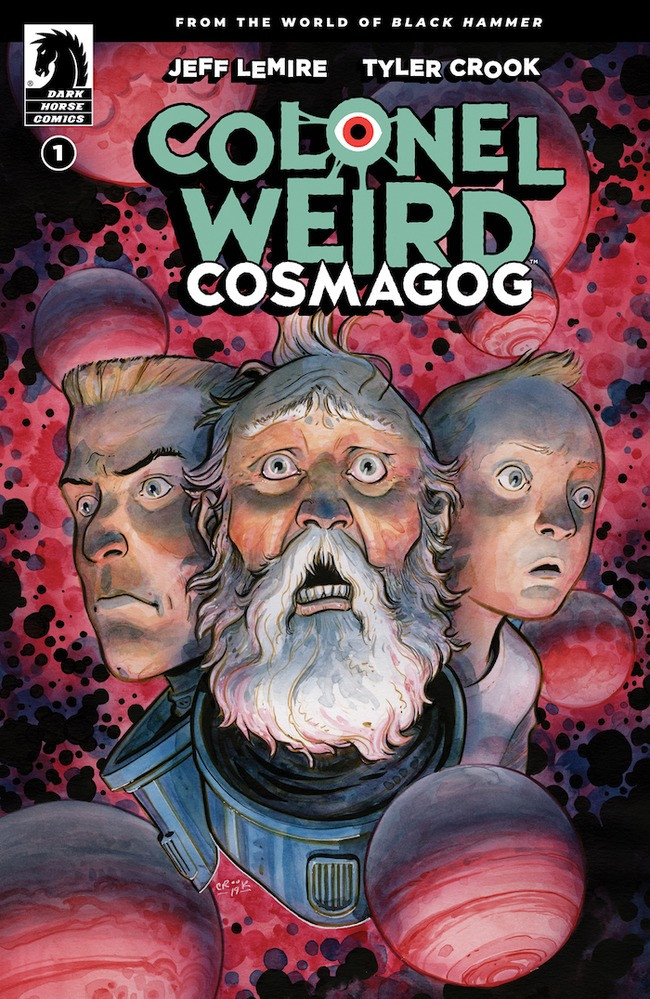 “Colonel Weird has been my favorite Black Hammer character since Dean Ormston and I created him. I’ve always wanted to do a series where the storytelling would echo Weird’s unique mind, and unique perspective. Tyler Crook’s work more than lives up to the challenge. This is a deep dive into Colonel Weird’s past and his future. This series will answer the question of what happened to him after the events of Black Hammer: Age of Doom.”–Jeff Lemire

“I think Jeff and Dean have created one of the most interesting and heartfelt superhero universes that we’ve seen in decades. I feel lucky to get the chance to contribute to the world. Colonel Weird is a personal favorite because he is the most human and most bonkers of the bunch. The story is full of cosmic weirdness but it’s all in the service of telling a touching, personal drama. I’m really excited for readers to see this book!”–Tyler Crook

Colonel Weird: Cosmagog #1 (of four) goes on sale April 22, 2020, and is available for pre-order at your local comic shop.