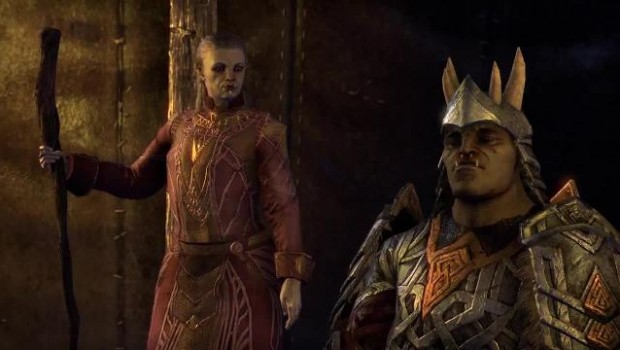 Thieves Guild, the third DLC game pack for the award-winning multiplayer roleplaying game The Elder Scrolls Online: Tamriel Unlimited, is now available worldwide for PC and Mac. Thieves Guild will be available for Xbox One on March 22 and PlayStation 4 on March 23.

Join the Thieves Guild of Abah’s Landing to become the newest recruit in their organization of pickpockets, burglars, robbers, and thieves. The latest DLC game pack for the award-winning The Elder Scrolls Online: Tamriel Unlimited takes you to Hew’s Bane – an all new zone to explore located in the southern peninsula of Hammerfell. Combined with new story content that will bring you back to all your favourite areas of Tamriel, Thieves Guild offers unexplored delves, powerful group bosses, and much more!

Thieves Guild is included with an active ESO Plus membership or will be available for 2,000 crowns via the ESO Crown Store!