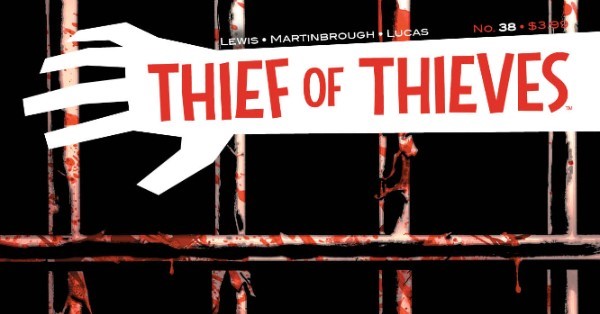 Image/Skybound Entertainment is pleased to announce one last job for THIEF OF THIEVES, the ongoing heist series created by Robert Kirkman in 2012. Series artists Shawn Martinbrough and Adriano Lucas are joined by new writer Brett Lewis (The Winter Men).

“It’s been an absolute pleasure working alongside Robert Kirkman, Nick Spencer, James Asmus, Andy Diggle over the various arcs of this series. Having the freedom to visually create the world of Thief of Thieves and fill it with such an eclectic cast of characters has truly been a blast,” said Martinbrough. “For the final chapter, I welcome my School of Visual Arts college buddy and amazingly talented writer Brett Lewis to our crime family here at Skybound Entertainment. Together, with our superb colorist Adriano Lucas, letterer Rus Wooten, assistant editor Arielle Basich and our ever vigilant and very understanding editor Jon Mosian, we’ve been working hard to take our fans on one hell of a ride on this last job!”

Previously in THIEF OF THIEVES, readers saw master thief, Conrad Paulson, racing across Europe to be crown the greatest thief in the world… only to be taken out by his enemies. Now, Conrad Paulson is dead—or is he? And what does a notorious Russian prison have to do with it?

Find out in THIEF OF THIEVES #38, when the entire crew returns to kick off its final heist!

THIEF OF THIEVES #38 (Diamond Code MAY180273) hits stores on Wednesday, July 4. The final order cutoff for retailers is Monday, June 11. 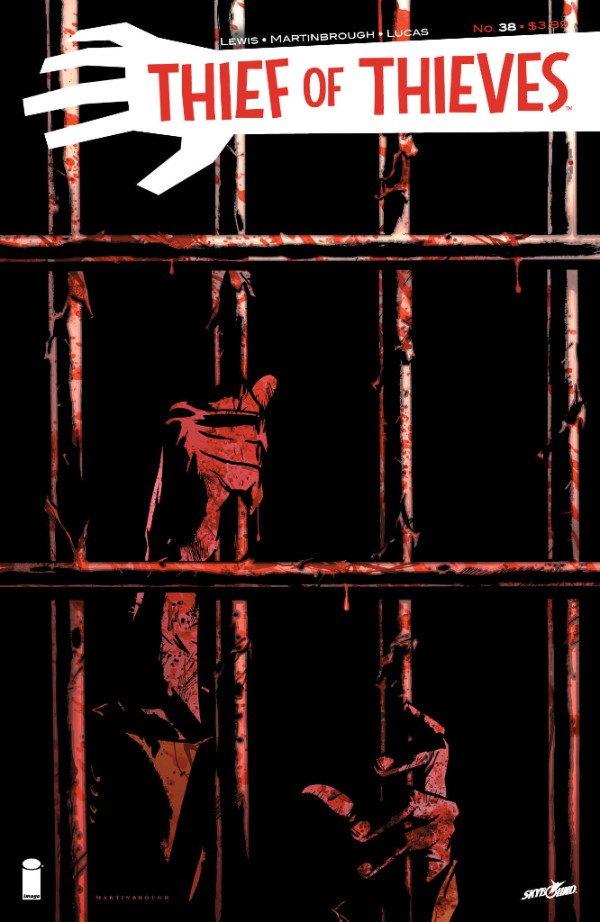 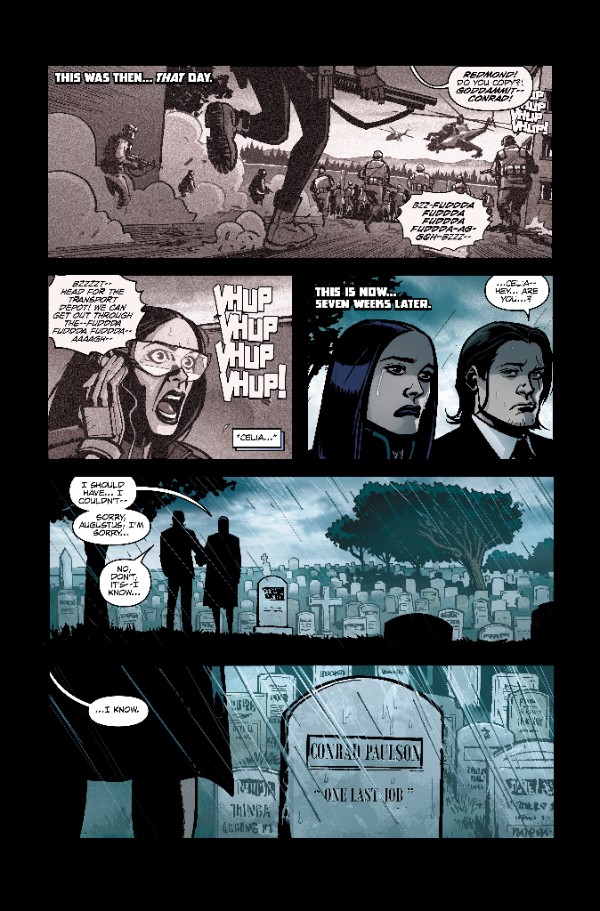 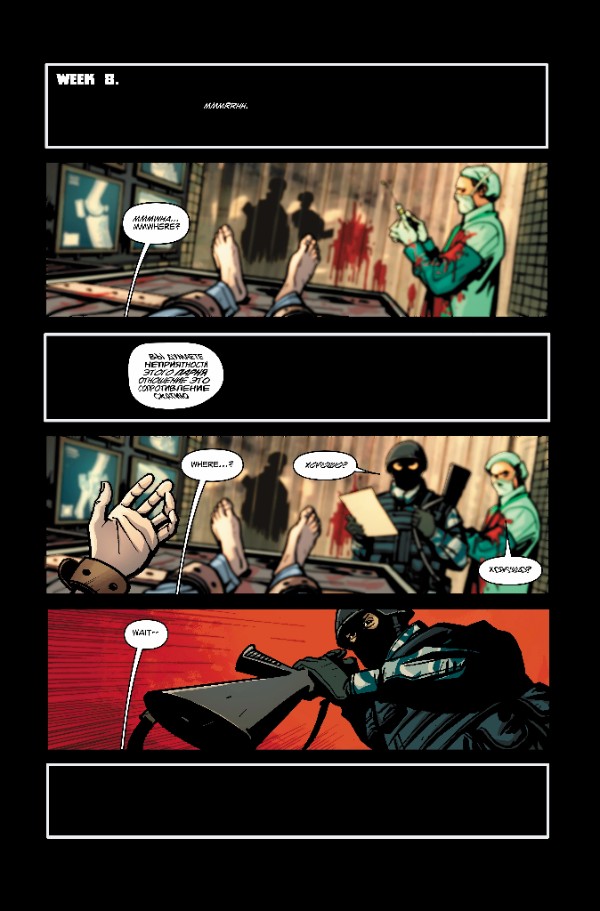 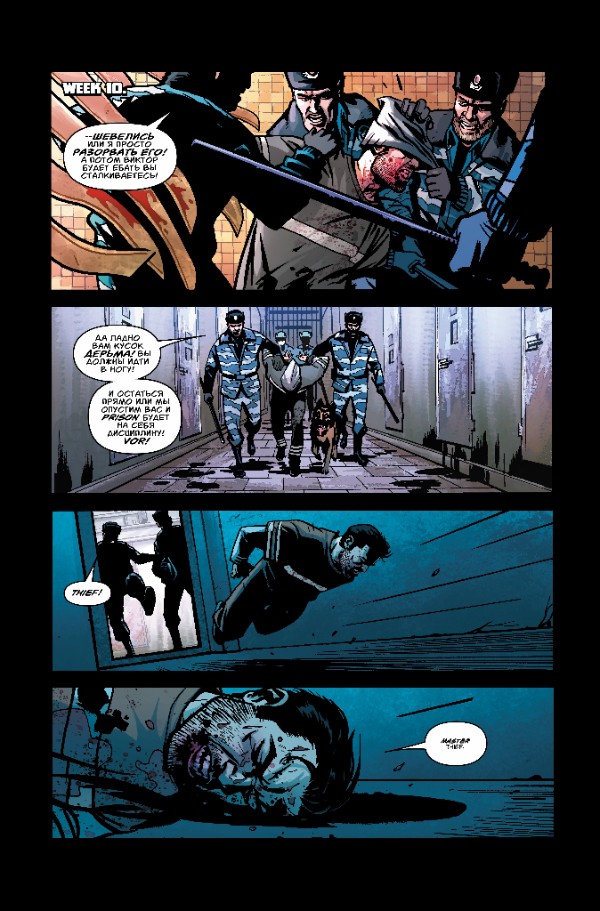 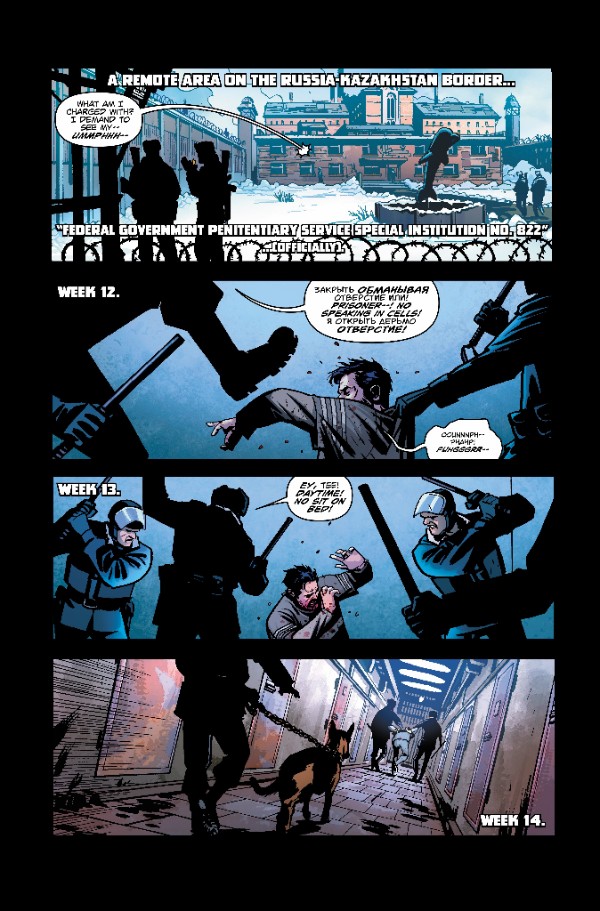