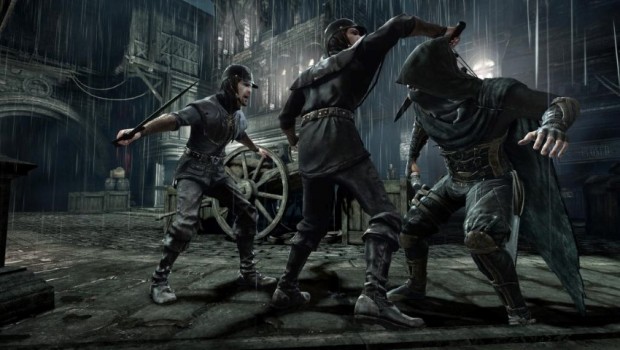 Sydney (21st February 2014) – Square Enix® and Eidos-Montréal™, the award winning studio behind the critically acclaimed Deus Ex: Human Revolution® today released a THIEF™ launch trailer to celebrate that Garrett, The Master Thief is almost ready to step from the shadows.

That’s right people, Eidos-Montréal are looking for a repeat performance; taking another classic, award winning yet dormant franchise and breathing life back into it. THIEF is out next week, so take a sneaky peek at the launch trailer containing new sections of gameplay and glimpses at some key encounters that lie in wait for Garrett.