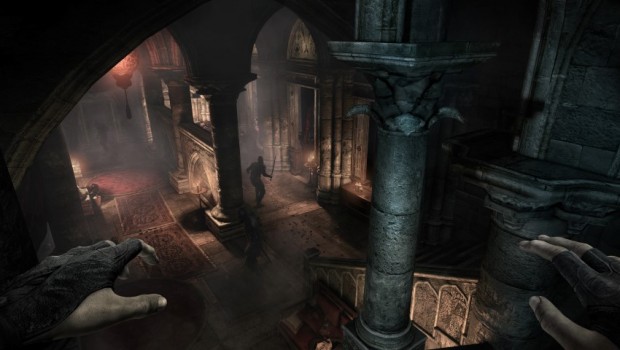 Sydney, 5th February 2014 – That’s right folks; Eidos-Montréal’s THIEF™ has GONE GOLD and will be in the hands of all would be Master Thieves later this month. To celebrate the news we’re releasing a brand new ‘THIEF – 101 TRAILER’ that details everything you need to know about THIEF.

“It’s a wrap, Thief is gold. It’s nearly time for the fans to fall in love with Thief all over again, and time for newcomers to finally see what all the fuss is about” said Stephane Roy, Producer. “Thief is one of the founding-fathers of the stealth genre; we’re proud to have worked on such a well-loved series and proud to say; Garrett, the Master Thief is back.”

THIEF is the second game from Eidos-Montréal whose previous title DEUS EX: HUMAN REVOLUTION also saw them breathing life back into a classic, critically acclaimed series. It’s not an easy challenge – but they’ve gone and done it again!

THIEF is due for release on 27TH February 2014 across Australia & New Zealand for Windows PC, PlayStation®3, PlayStation®4, Xbox 360 and Xbox One.