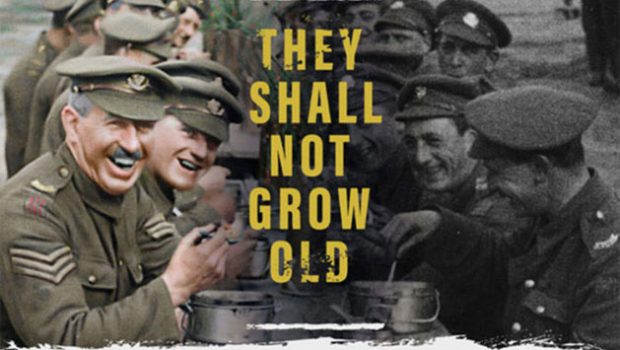 They Shall Not Grow Old Blu-ray Review

Summary: They Shall Not Grow Old on Blu-ray is an amazing experience from World War I

Using state-of-the-art technology and materials from the BBC and Imperial War Museum, filmmaker Peter Jackson allows the story of World War I to be told by the men who were there. Life on the front is explored through the voices of the soldiers, who discuss their feelings about the conflict, the food they ate, the friends they made and their dreams of the future. 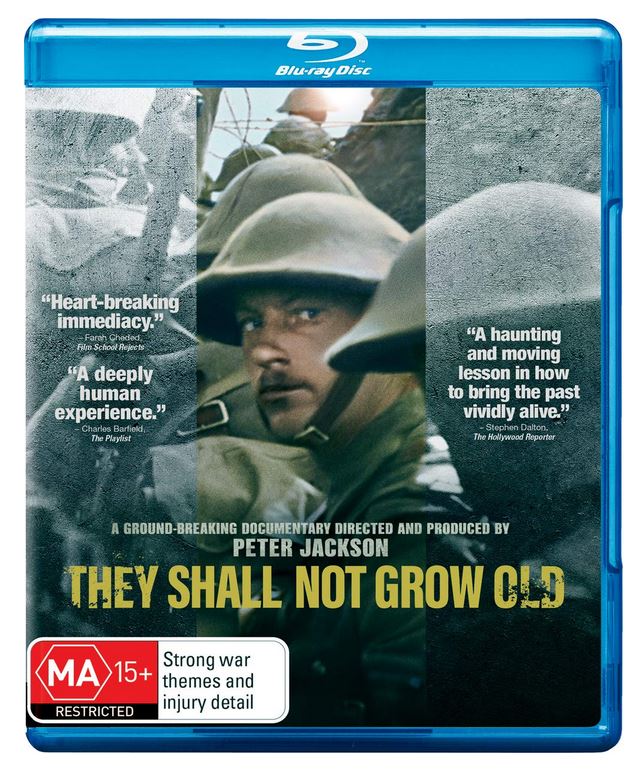 They Shall Not Grow Old is a documentary from director Peter Jackson that focuses on actual footage from the first World War, however it has been painstakingly restored to show the lives of the soldiers which really does bring them back to life… the result is a true masterpiece and it mirrors the title of this Blu-ray well… They Shall Not Grow Old! 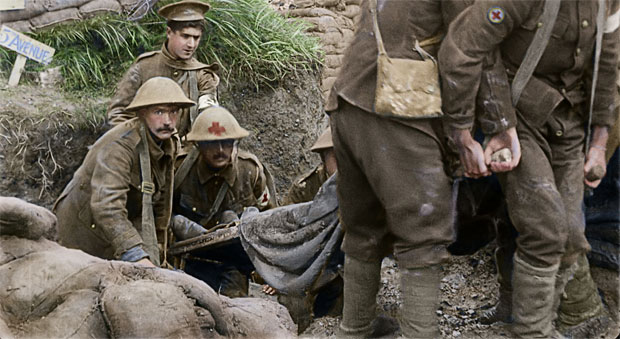 They Shall Not Grow Old was also commissioned for the Armistice centenary by IWM and 14-18 NOW in association with the BBC, however unlike traditional documentations, you only hear the voices of the veterans who fought in this war which has been directly taken from the 1964 BBC series called The Great War which makes the entire presentation quite an emotional one. 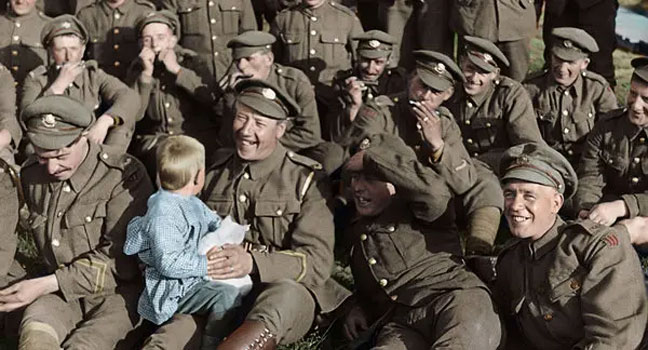 While the footage was originally black and white, it has been colourised with state of the art technology, including improved sound quality and when you see these soldiers again, it’s almost like you are there with them thanks to the digital restoration. Sure, it does look like a strange, however considering the age of the video, it’s impressive to say the least. 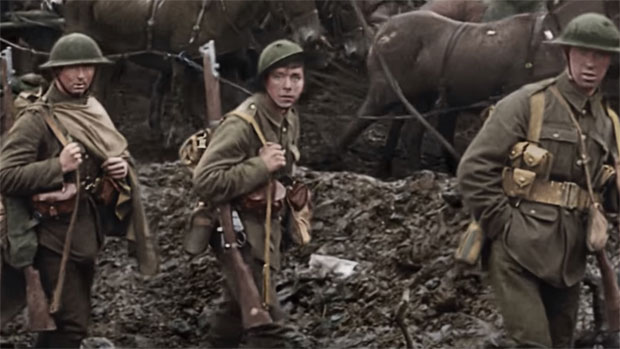 Another amazing fact is that the frame rate has been increased for modern cinema and while this is beyond me in how they implemented additional frame rates, the end result is scarily real, particularly witnessing the battles and then hearing the voices of those who actually fought in the Great War. Also, this documentary highlights the raw emotion of these soldiers as we witnesses the comradery between them which in my book is where this documentary shines. 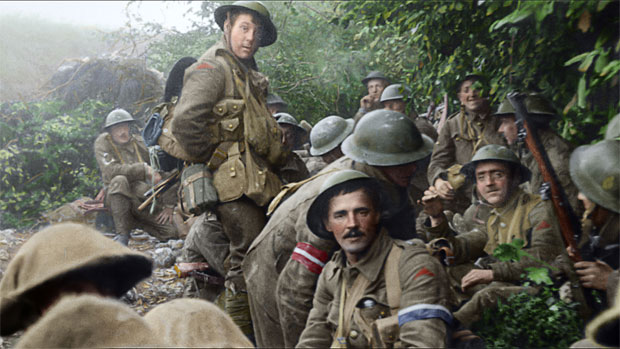