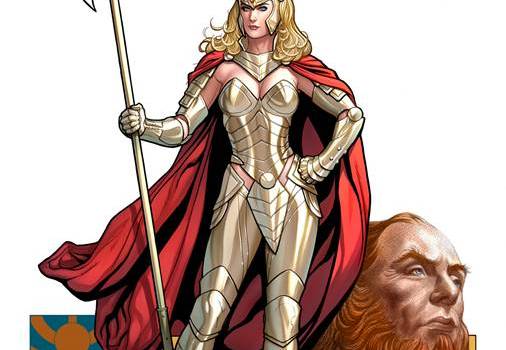 THENA GETS THE SPOTLIGHT ON FRANK CHO’S ETERNALS #1 COVER!

Mastermind creators Kieron Gillen (The Wicked + The Divine, Uncanny X-Men, Thor) and Esad Ribić (Secret Wars, King Thor) join forces this January to redefine one of Marvel’s most fascinating mythologies in ETERNALS #1. Readers will experience Jack Kirby’s classic creation in an epic saga that will enthrall both longtime fans of the Eternals and those experiencing this enigmatic heroes for the first time. Celebrate the grand return of these iconic characters with stunning variant covers by some of Marvel’s most popular artists, including superstar artist Frank Cho! 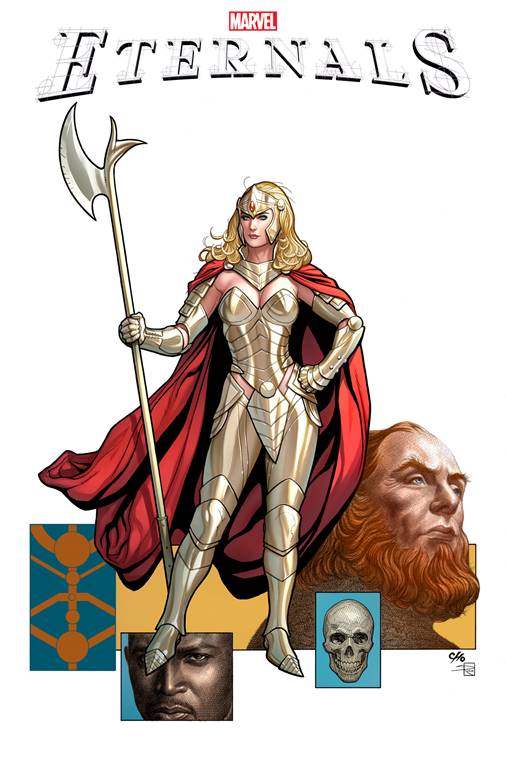 One of the most prominent Eternals characters, Thena was once thought to be the goddess Athena herself and is set to play a major role in Gillen and Ribić’s upcoming run. Behold this rising Marvel star in all her glory on Frank Cho’s mesmerizing cover below and keep your eyes peeled for more ETERNALS #1 cover reveals coming your way!