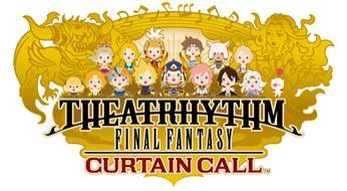 SYDNEY – 20th August, 2014 – Though not directly connected, the FINAL FANTASY games taking place in the world of Ivalice are bound by common themes of political machinations, the regencies of kings and princesses, and those who would expose the dark truths beneath their thrones. Featuring a musical style befitting of their epic tales, FINAL FANTASY XII and FINAL FANTASY TACTICS share more than a few common threads.