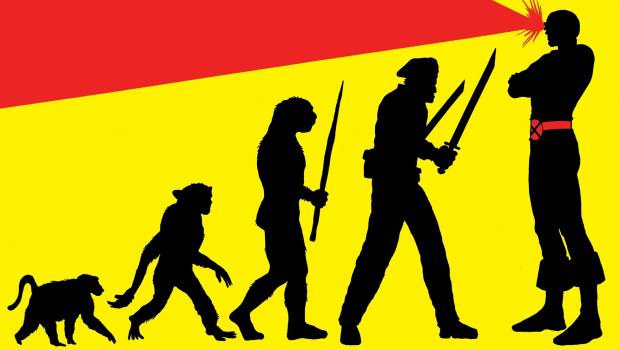 In addition, the award-winning zine, blog, and directory BOING BOING will publish the first 12 pages of X-MEN: GRAND DESIGN, accompanied by Piskor’s behind-the-scenes commentary on the series. Having previously serialized HIP HOP FAMILY TREE in weekly installments, BOING BOING will post one page of story and commentary by Piskor each week for three months. The first excerpt and accompanying commentary is now live.

“Ed’s the best new cartoonist in forty years and every line and texture he puts to paper proves an unparalleled familiarity with every moment of the discipline’s history,” said BOING BOING’s Managing Editor Rob Beschizza.

“My work on X-Men would never have been possible without Marvel’s collaboration and the popularity I’ve achieved thanks to Boing Boing’s support on their site for over four and a half years,” said Piskor. “It’s a pleasure to bring the Marvel mutants to the Happy Mutants of BB for this limited serialization of X-MEN: GRAND DESIGN. I created each page to function as its own unique and complete strip that, when read in total, would tell a bigger story. Over the course of the next few months I’ll be providing a director’s commentary with every strip, to give you, the reader, some insight into where my mind was when putting the whole tale together. There’s a lot that goes into each episode, and this is the exact crowd who would appreciate the deep-dive look under the hood.”

Over six tumultuous decades, the X-Men have carved a singular place in comic book lore and popular culture. From their riotous birth in the ’60s, to their legendary reboot in the ’70s, to their attitude adjustment in the ’90s, to their battle against extinction in the ’00s, the X-Men have remained unquestionably relevant to generations of readers, the ultimate underdogs in an increasingly complicated world. Now, New York Times best-selling author Ed Piskor (Hip-Hop Family Tree, Wizzywig) takes you on a pulse-pounding tour of X-Men history unlike anything you’ve ever experienced before, an intricate labor of love that stitches together hundreds of classic and obscure stories into one seamless masterpiece of X-Men lore. 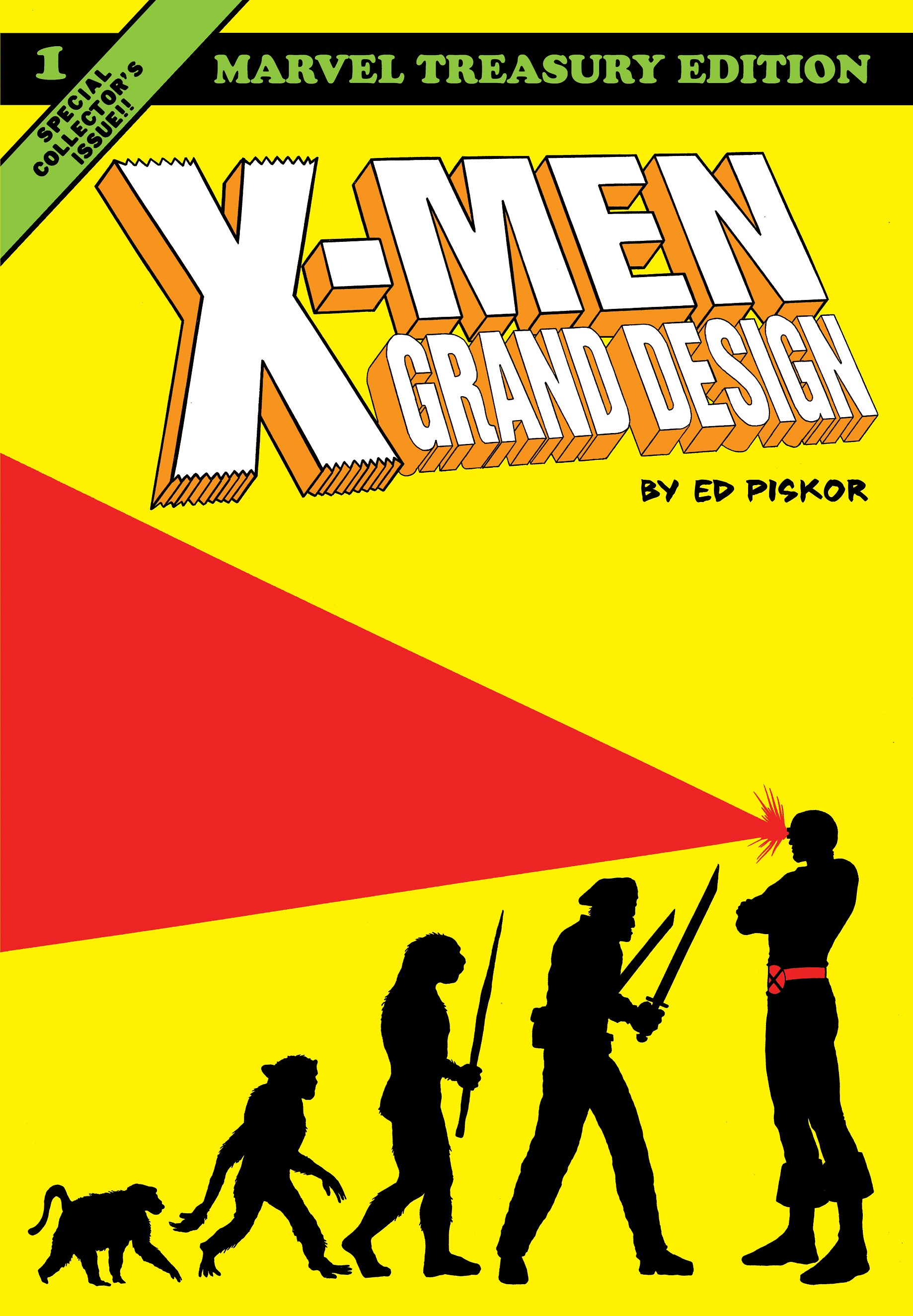 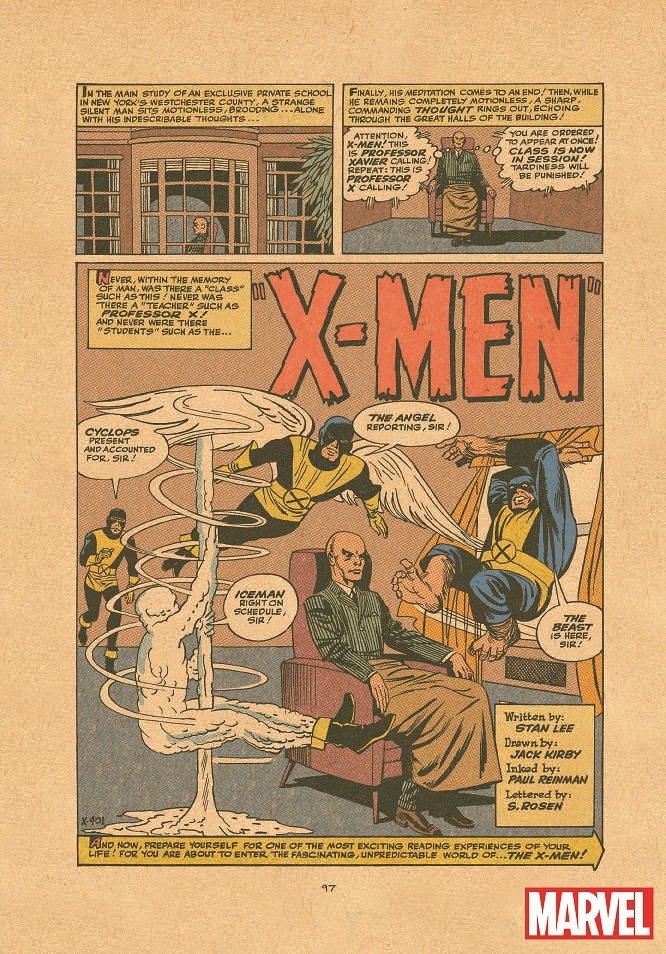 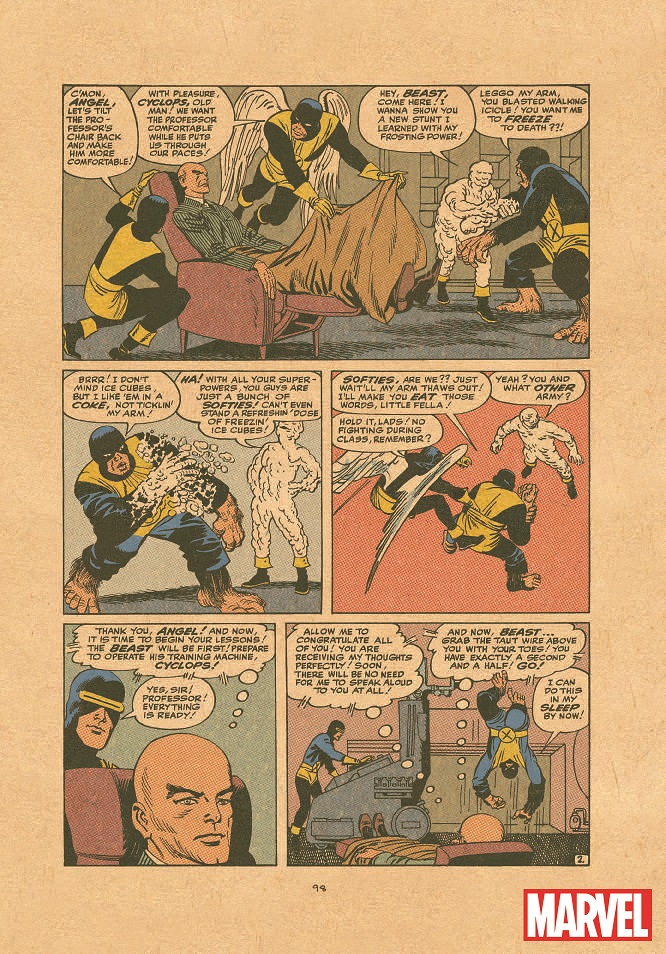 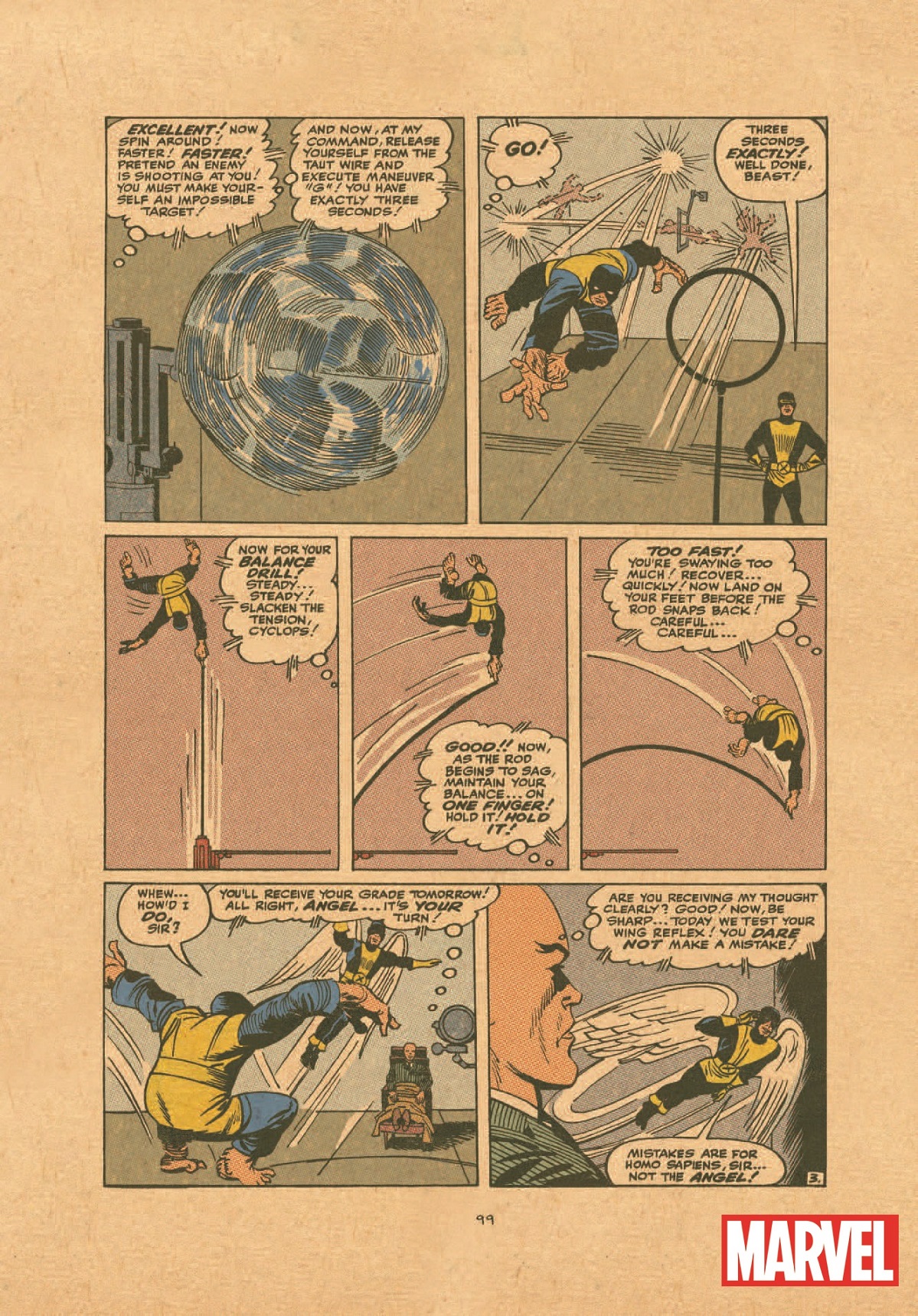 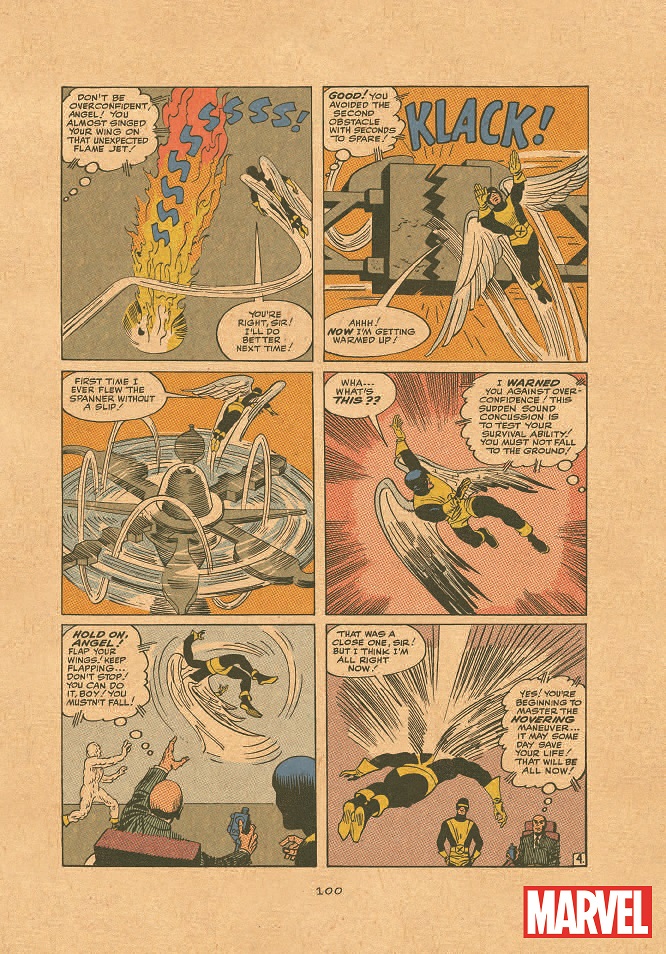 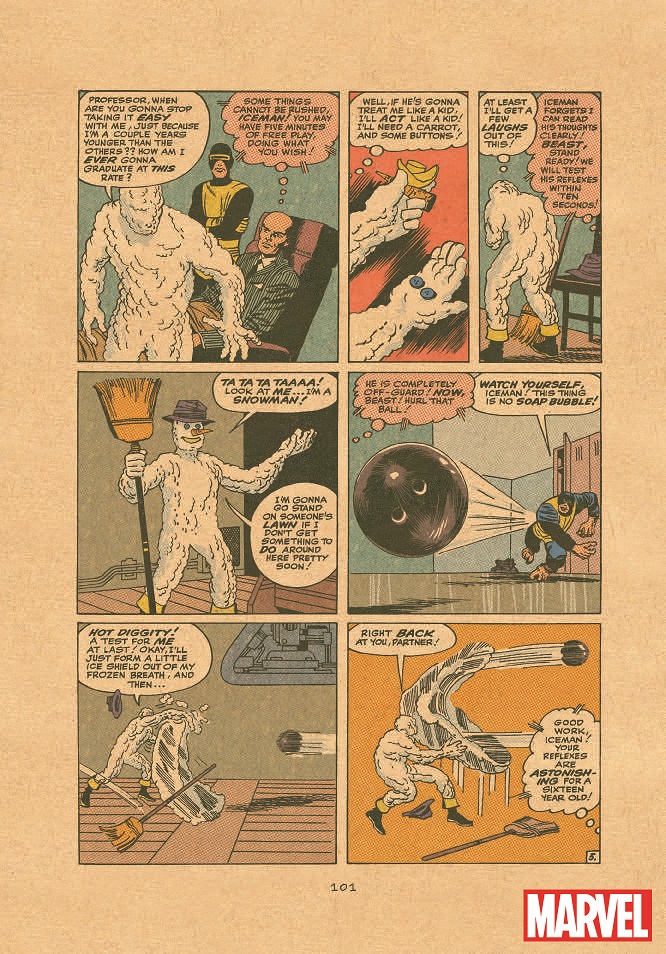