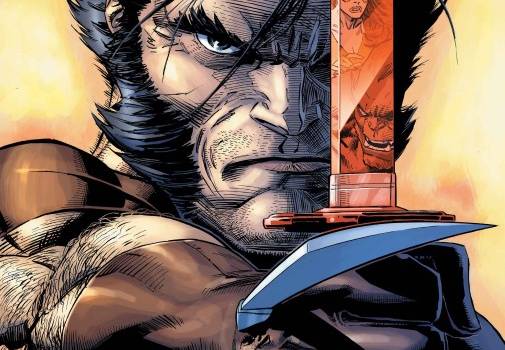 X OF SWORDS, the massive X-Men crossover tying into each and every X-Men title, kicks off next month! By November, this sprawling story will reach a senses-shattering conclusion, and the covers for these exciting final chapters were unveiled today.

“X OF SWORDS is by far the biggest story we’ve done since HOUSE OF X, with every series coming together to tell one tale,” X-Men Editor Jordan D. White promises. “It’s crazy, it’s epic, it’s fun, it’s tragic… you’re gonna love it! I know I do.”

Amidst the dramatic battles and unbelievable twists, fans will get introduced to a host of new X-Men enemies when a mysterious group of swordbearers emerge from the land of Arakko. Get a closer look at these exciting new additions to the X-Men mythos in the newly revealed covers, including their enigmatic leader—a brand-new character who will send lasting shockwaves throughout the world of mutants. See all of November’s covers by visiting marvel.com and don’t miss a moment of this groundbreaking era of X-Men when X OF SWORDS begins next month! 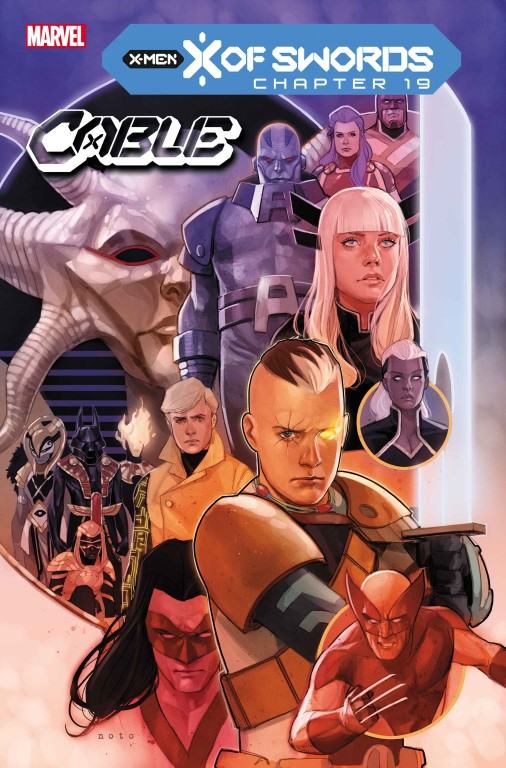 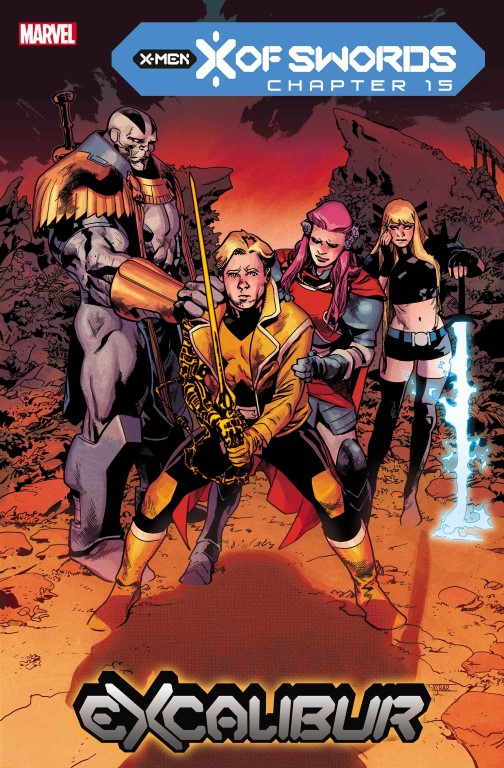 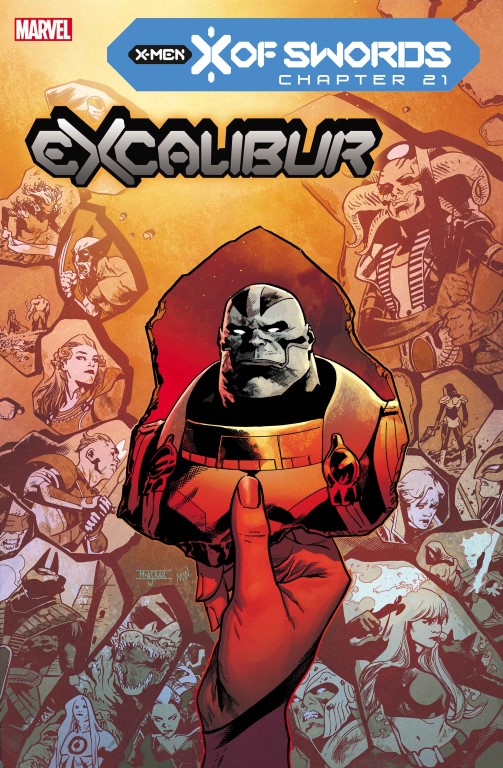 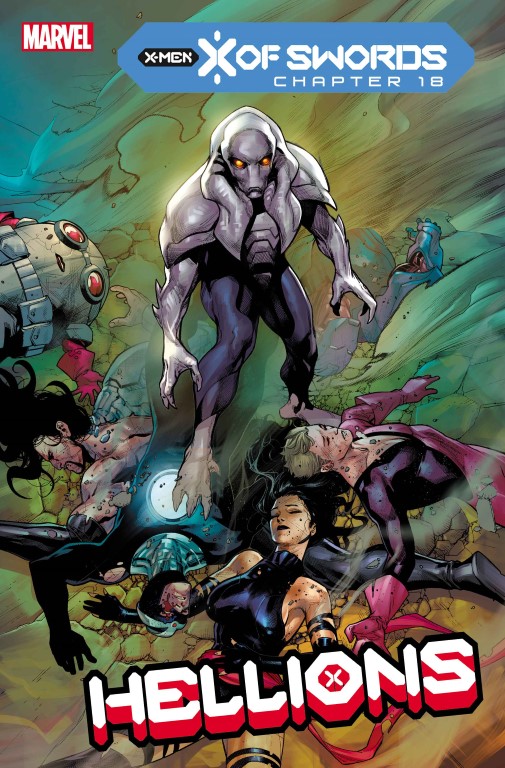 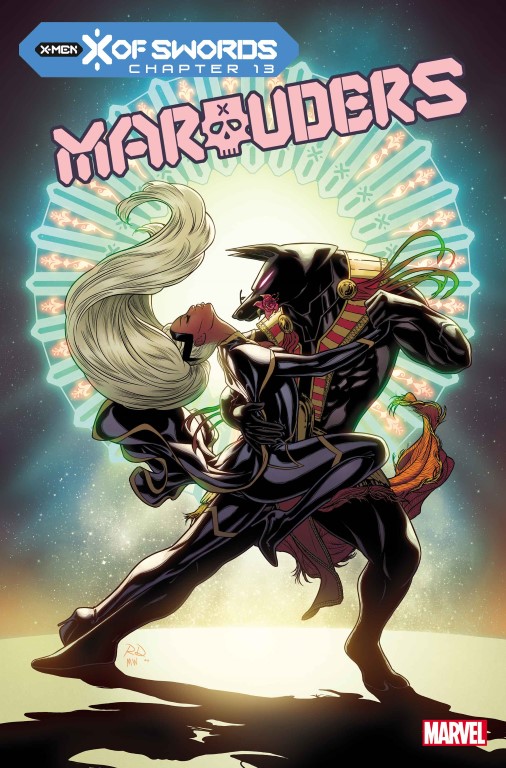 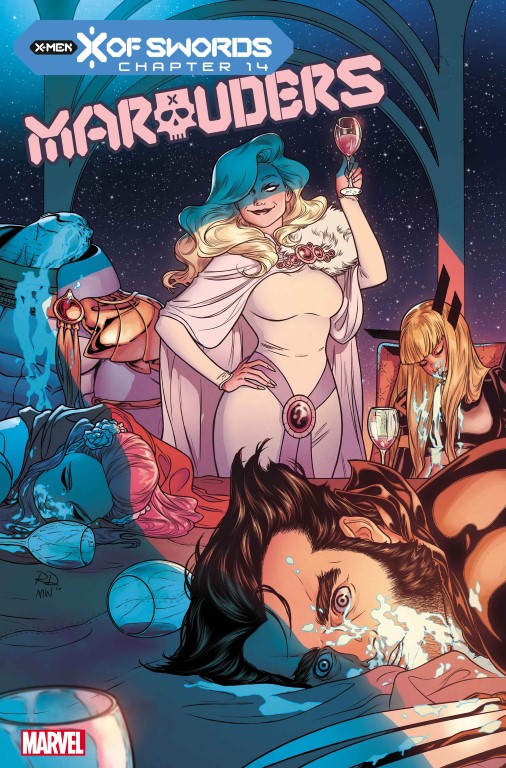 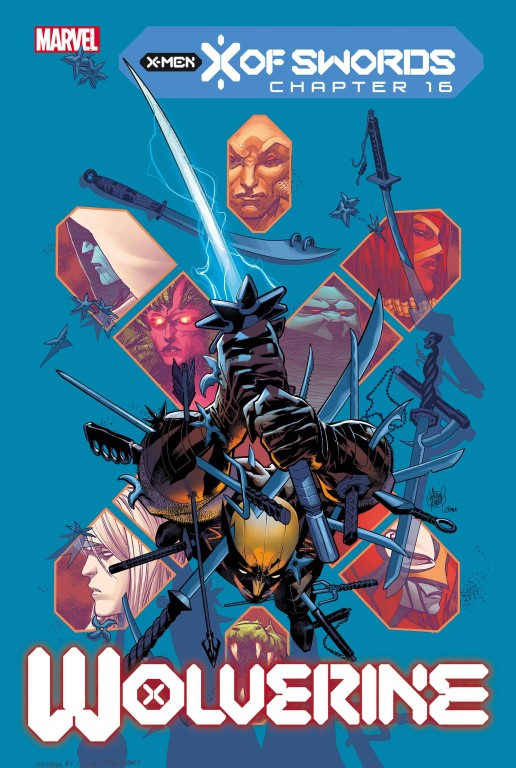 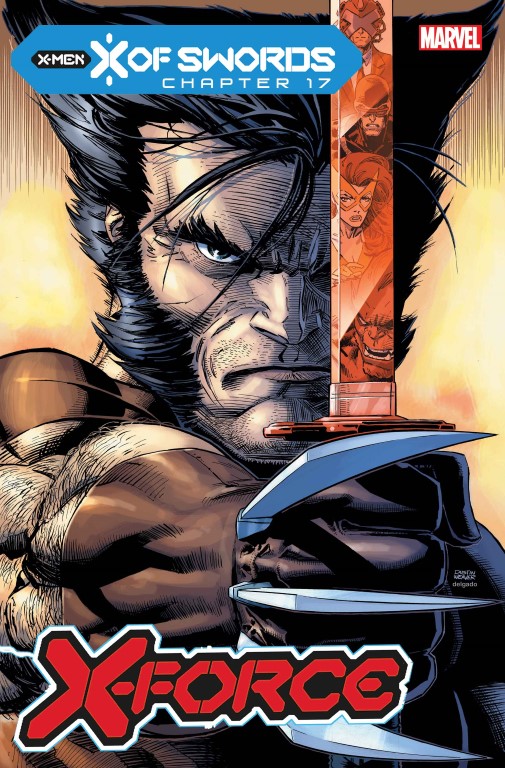 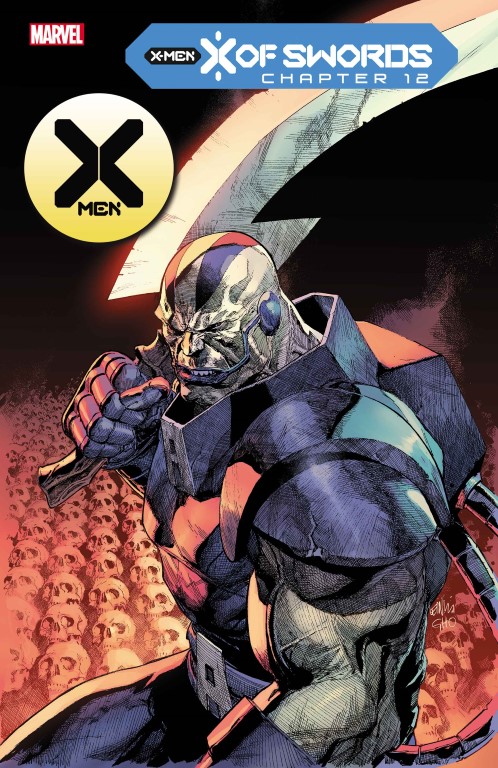 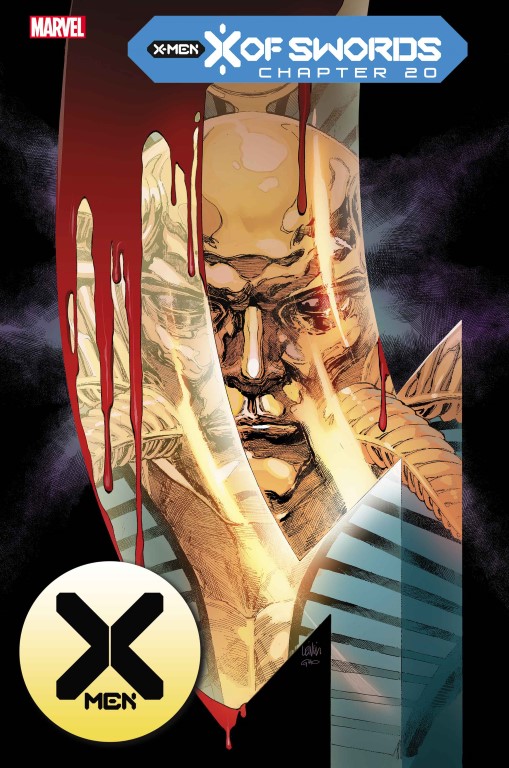 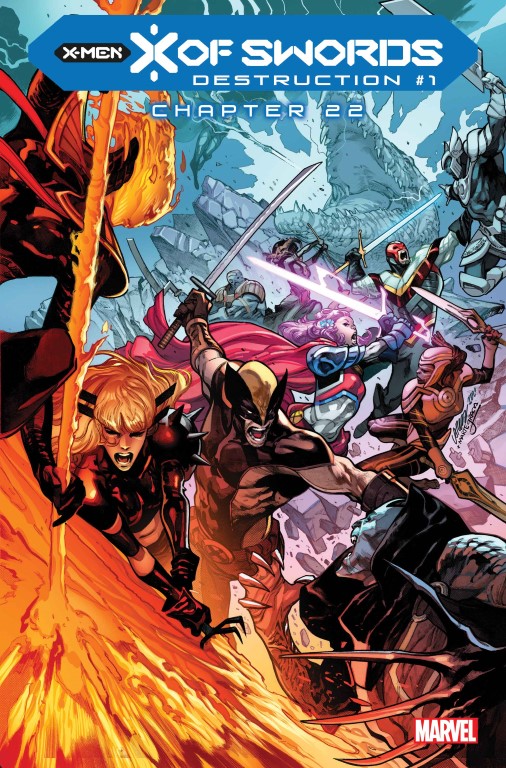 The Lovers. A Garden. A chasm of secrets.

A toast. A dance. A dinner served: Part I

A toast. A dance. A dinner served: Part II

Chivalry gives way to fury. A knight must kneel.

Art and Cover by PHIL NOTO

A son. The stars. A Fool and his bravery.

Art and Cover by MAHMUD ASRAR

A game abandoned, but a great gamble remains. A Tower answers.

Art and Cover by PEPE LARRAZ

The wheel of fortune turns. The unfortunate fall. A sword against the darkness.