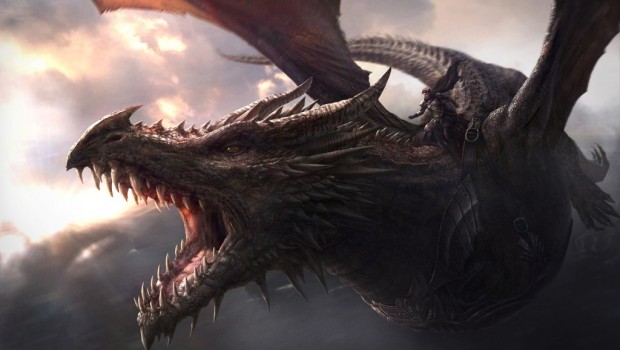 Summary: The World of Ice & Fire - The Untold History of Westeros and The Game of Thrones is a must have book to lovers of the novels or the TV series

Not since J.R.R. Tolkein has a fantasy world captured the hearts and minds of millions of people from around the world and George R.R. Martin’s epic story has also spawned the highly popular Game of Thrones TV series that is even watched by a President and a former Prime Minister. However this universe is so steeped in history, characters and exotic locations that trying to remember it all requires an additional compendium and in collaboration with Elio M. García Jr and Linda Antonsson, the team behind www.westeros.org, the premier fansite for this series, George R.R. Martin has released the latest must read guide, The World of Ice & Fire The Untold History of Westeros and The Game of Thrones. It even touches upon the history of the First Men and the catalyst behind the Targaryen War to the arrival of Aegon the Conqueror. 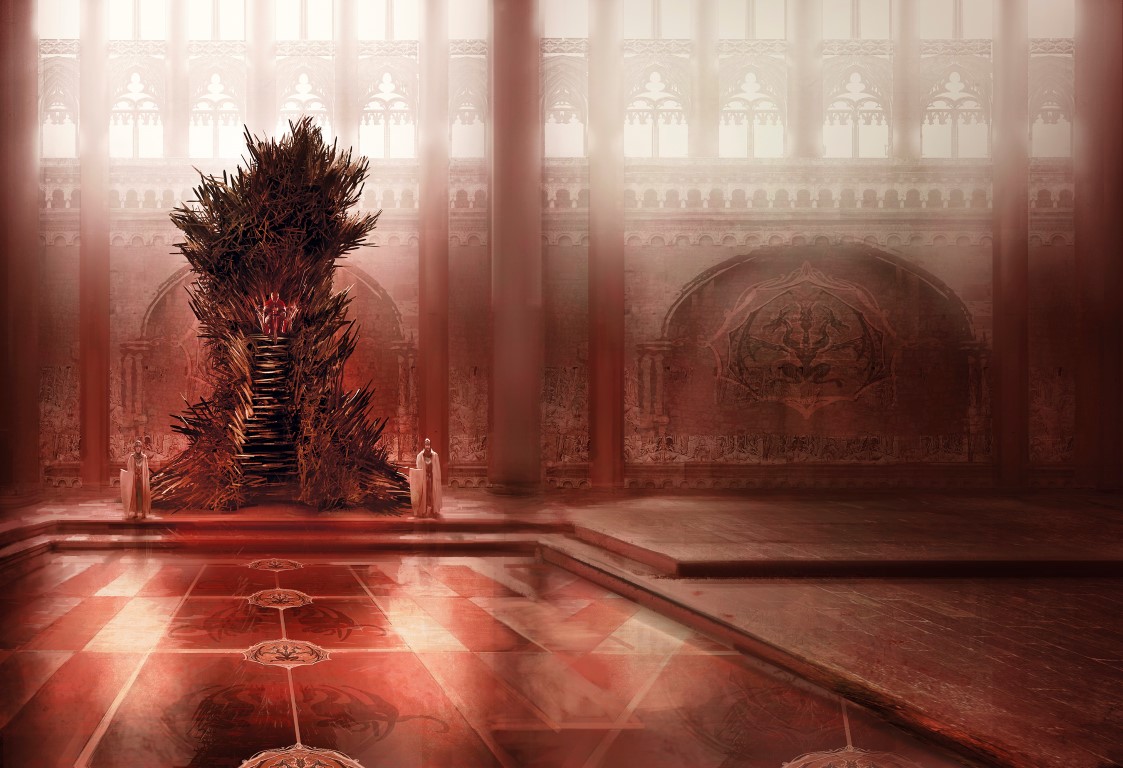 This beautifully presented 326-page hardcover is a must have book to any fan of either the novels, the TV series or both as this in-depth guide goes into great detail about the history of Westeros and its complex characters over the ages that have become involved in The Game of Thrones. To complement the wealth of information in this hardcover book, The World of Ice & Fire also boasts beautiful artwork, maps and family trees to help explain the legacies that currently control this turbulent world. Although Elio M. García Jr and Linda Antonsson have created their own intensive website, George R. R. Martin gives them unparalleled access to his notes in order to transfer them into Maester Yandel, the “author” behind his historical compilation. 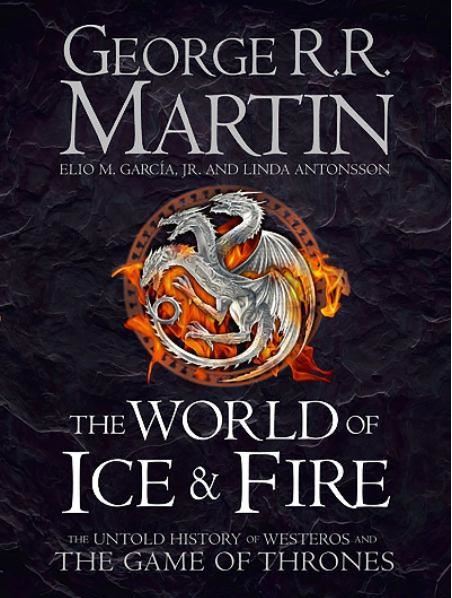 The book is split into seven sections that include Ancient History, The Reign of the Dragons, The Targaryen Kings, The Fall of the Dragons, The Glorious Reign, The Seven Kingdoms and Beyond the Sunset Kingdom. To complement the in-depth and wonderful text is the artwork of 27 artists from around the world with quite a few from artist Marc Simonetti who is renowned for his Game of Thrones artwork. These beautiful painted pieces really enhances the information given in the book as it describes the world beyond the wall such as the powerful giants to beautiful snapshots of the main characters from this series such as John Snow or the beautiful Daenerys Targaryen.

Even though the book touches upon the recent events of the current novel, it gives the reader a great snapshot on the entire facet of this universe such as the War of the Ninepenny Kings which affected the entire world to exploring where the First Men came from to touching upon the mythical creatures that roam these lands from Dragons to White Walks and Dragons. There are also quite a few maps which also add another layer of perspective to this world, especially the distance.

It’s also great that its authors touch upon the history of the Seven Kingdoms, especially its rulers throughout the ages, including the deceased King Robert Baratheon who helped stabilise the empire thanks to the slaying Rhaegar Targaryen, Prince of the Dragonstone which ended three centuries of rule by the House of the Dragon. The book even moves to the free cities such as Braavos and Volantis which helps put perspective on this massive universe, especially the violent history of Westeros as each faction attempts to thwart the power to be supreme. With that said, there’s also quite a bit of information that even the most staunchest of fans will probably be unaware of that makes this book so compelling. I also enjoyed that this book was written by one of the characters from this series, Maester Yandel which almost makes this fictitious piece seem real. 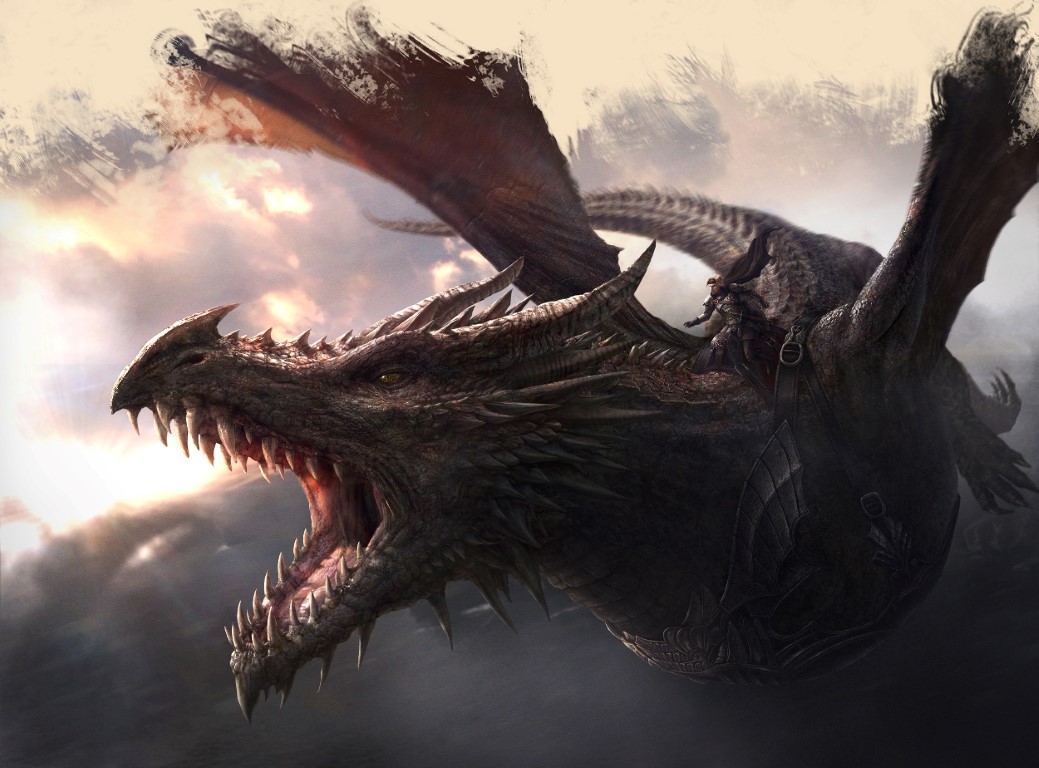 This beautifully presented hard cover coffee table book is a must have guidebook to those that enjoy the written fiction of George R.R. Martin or the extremely popular HBO series, The Game of Thrones. It greatly expands this universe and more importantly gives the reader something concrete and quite accessible that is not only well written but beautifully illustrated by some of the world’s top artists.