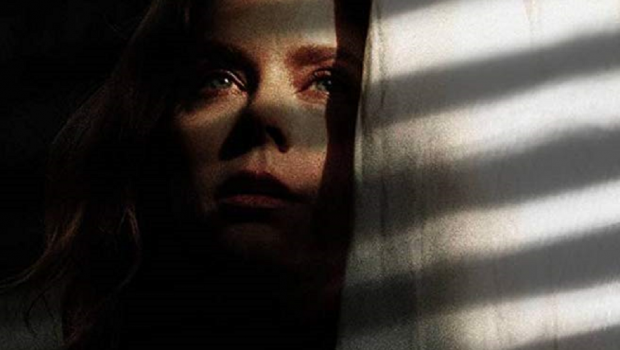 The Woman in the Window – New Trailer and Poster 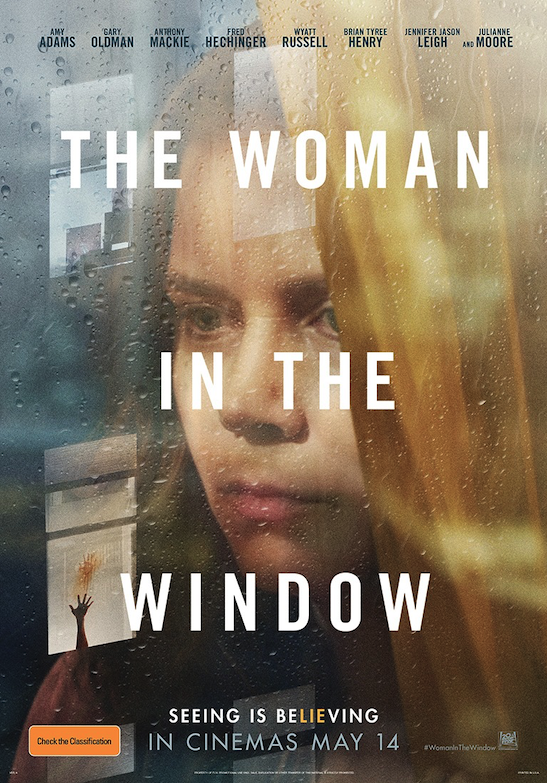 Official Synopsis: In “The Woman in the Window,” an agoraphobic child psychologist befriends a neighbour across the street from her New York City brownstone, only to see her own life turned upside down when the woman disappears and she suspects foul play. A stellar ensemble cast brings Tracy Letts’ screenplay based on the gripping, best-selling novel to life, where shocking secrets are revealed, and no one—and nothing—is what it seems.