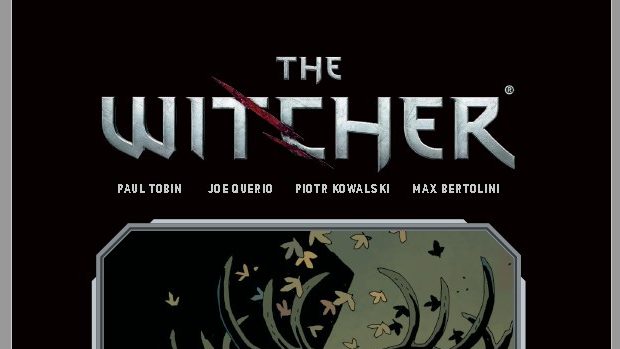 Summary: From pages to game to pages again... The Witcher provides a strong, captivating story no matter what medium.

Many years ago I remember playing a demo of the Witcher… my computer wasn’t quite up to it at the time and so I only got a rough idea of what it was like… it was interesting but didn’t quite grab me. Some years later I bought a game pack that had the Witcher and the Witcher 2… I started playing the Witcher 2 and was totally engrossed. It wasn’t just the gameplay… it was the great story telling that drew me into the Witcher’s world. So when the chance to review a comic of the Witcher came up, I was cautiously optimistic that this might be a great way to get some more of that story telling. 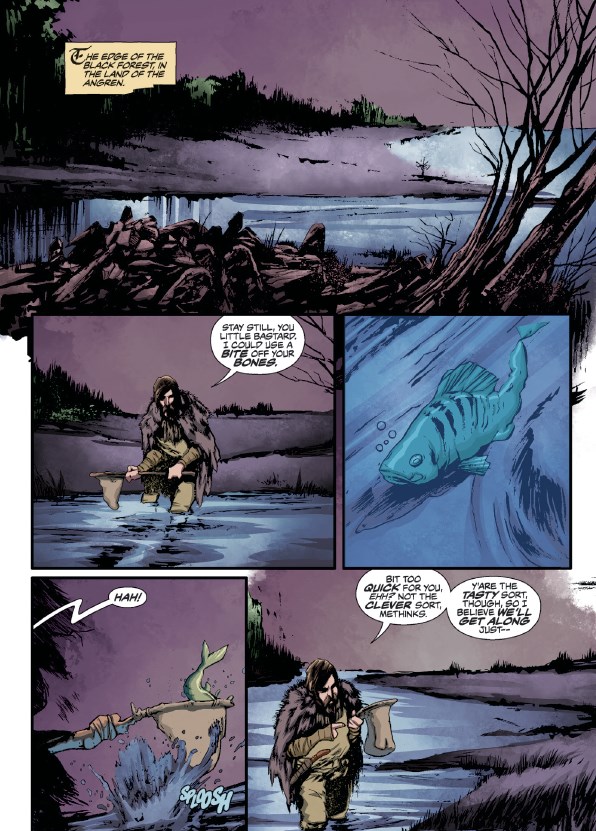 Jumping into someone else’s literary world can be a risky job… continuing the story of the characters without damaging the continuity or missing the nuances is a real danger. Fortunately Paul Tobin knows his lore… not only do we have some great monster hunting stories here but we also have that dry dark humour of Geralt. But it’s not all monster hunting and slaying… their are emotional troubles to content with as well and matters of the heart can be even more challenging than facing the biggest nastiest monster. All of the elements of the Witcher work together brilliantly here and though I can’t say I’m a true fan (by that I mostly mean I haven’t read the original material)… I can say I was very happy with the stories here, they felt authentic and were a lovely return to Geralt’s world. 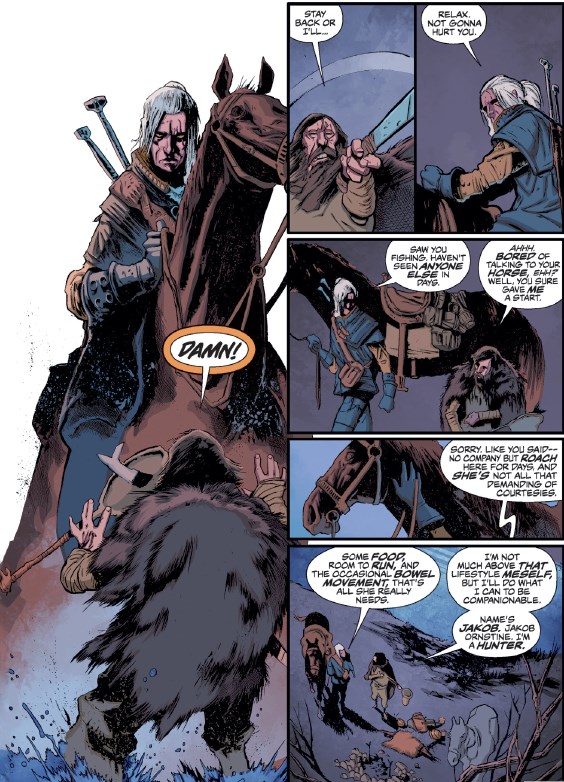 Much like the literary representation of an established character has to be careful to retain authenticity, so too do the visual depictions. I’m only going off my familiar Witcher game model… but I’m happy to say that the comic representation follows that very closely (unlike a certain piece of released footage for the upcoming live action series… which I can only hope was a very early piece of test footage before full facial makeup). Each artist brings their own style to this collection (including Mike Mignola’s distinctive cover). Each artist finds their own way to let Geralt’s hardened personality show, the years of fighting monsters for people, all the while being shunned by many. To top things all off we have the sketchbook section and some art pieces that both present wonderful interpretations of the Witcher’s world. 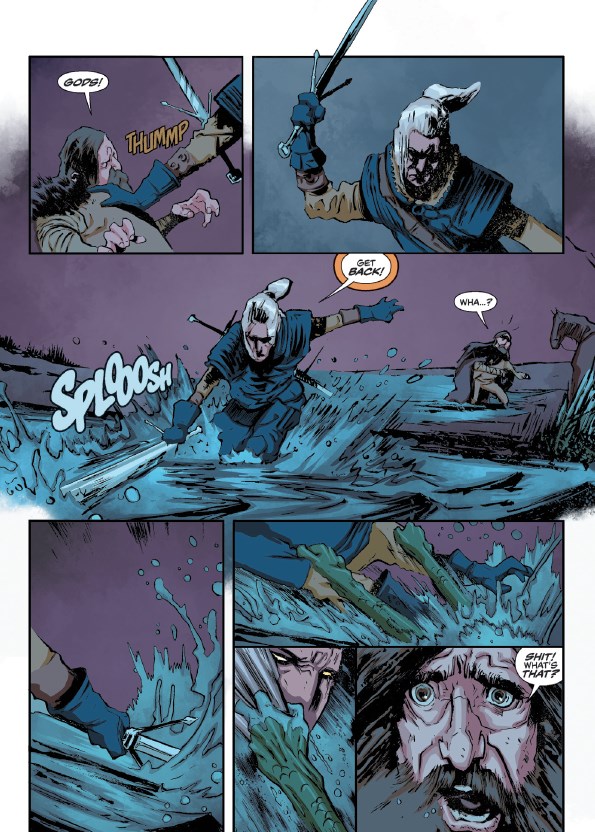 It’s always lovely to find a new series to dig your teeth into… a character that would never be satisfactorily contained in one story but rather needed many iterations to get their story told. This collection of stories certainly further fleshes out Geralt’s life and adds to the already rich mythology of the Witcher. If you liked the games (and I would assume if you liked the original material) this should certainly put a smile on your face as you rejoin Geralt on his adventures. 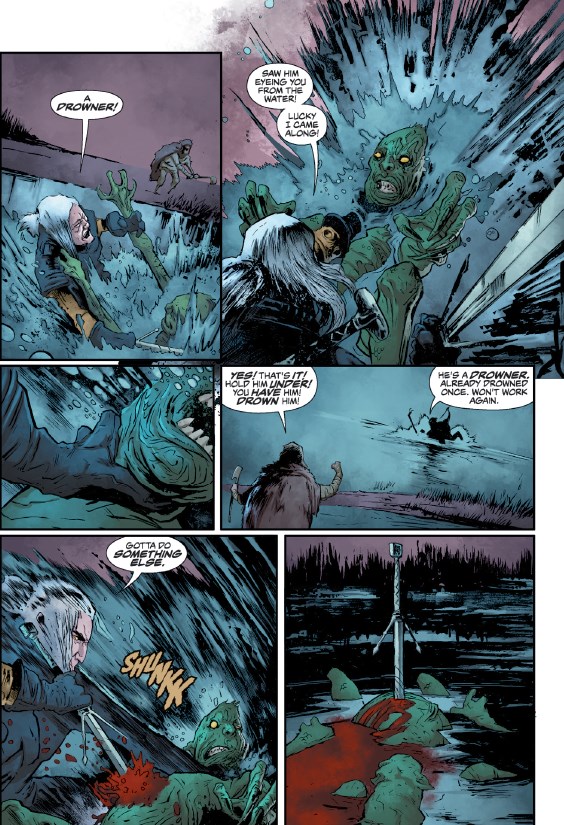