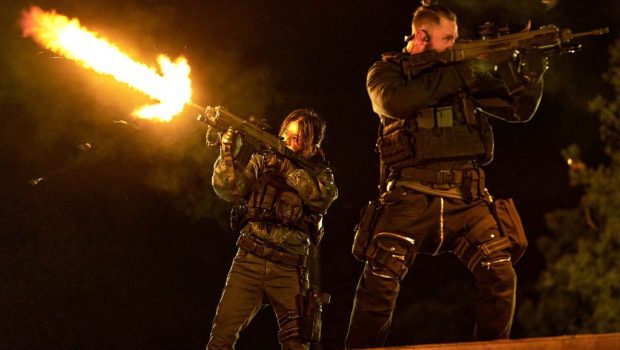 Summary: I would not even watch this to make fun of it, haven't you got better things to do?!

A teenage girl wakes up covered in blood at a secret research facility and wanders out into the snow. Upon reaching the road she is then kidnapped by some local gangsters and crashes their car with psychokinesis. Instead of running away the other young woman takes her in.

Around the same time the head of an elite special forces team is having a smoke covered in blood while they finish off the last of some sort of cloned super soldier with psychic powers. This film barely bothers explaining anything about its set up or indeed spending any money apart from the last 20 minutes.

While this sort of thing might have been impressive around the time Volcano High came out, I can also remember that story actually cared enough to set up the story and let you know what was going on in the first place. I don’t care that there was a movie before this. I would have watched it if I was interested in it already and you should not have to watch an entire extra movie to “get” something.

There are some funny bits like the supermarket free samples scene and the brother wanting the girl to star in “mukbang” videos. Also the second in charge of the hit squad being concerned that the leader kept swearing in Korean as he could understand swear words but not much else.

The confrontation at the end is sort of impressive but everything leading up to it is a confusing mess and then suddenly you have a bunch of people on a farm. Firestarter did this much better now about 40 years ago and hasn’t really been topped apart from Akira.

There were not really any huge stars in this, but they all seemed to have a lot of solid K-drama work under their belt and the writer also worked on the Unjust and I Saw the Devil but it does not really seem to come together here.

By all means if you enjoyed the first movie go right ahead, but anyone else maybe give this one a miss. 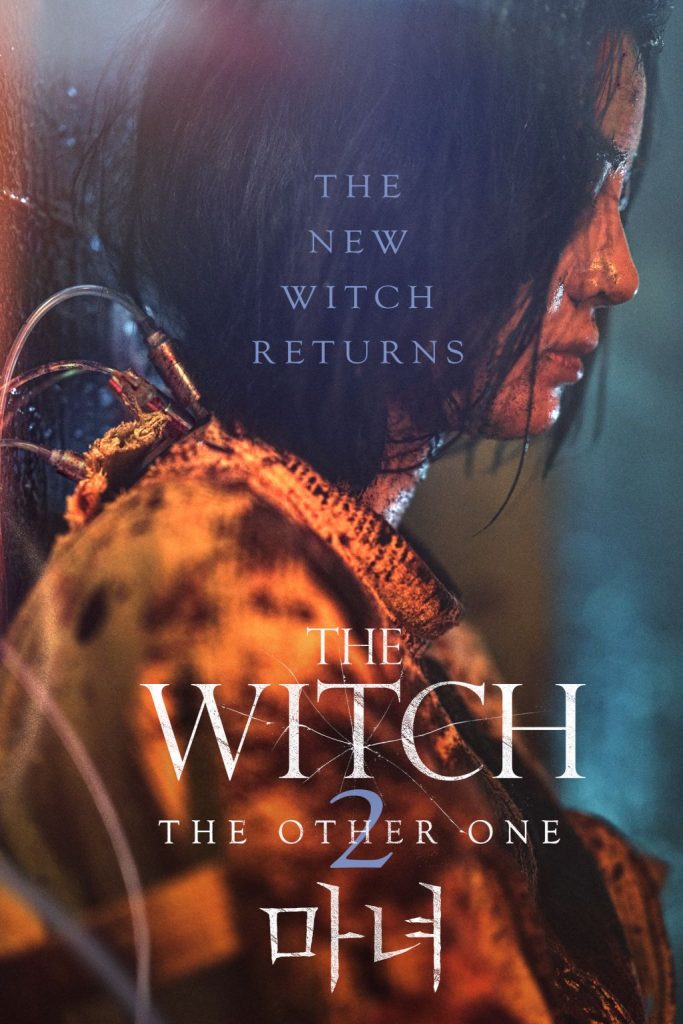