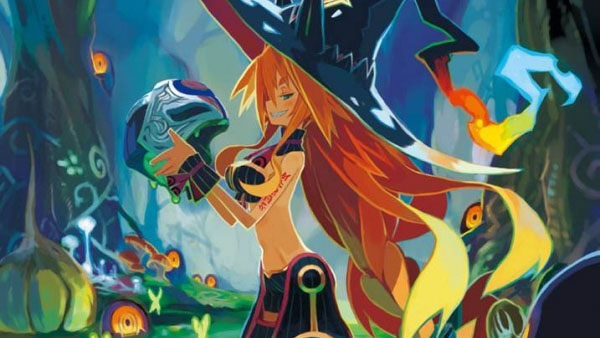 The Witch and the Hundred Knight: Revival Edition PS4 Review

Summary: Despite some interesting ideas The Witch and the Hundred Knight ultimately fails to engage. The plot is surprisingly dull despite letting you take a walk on the dark side and the combat soon becomes chore-like as you diligently spam square until your reach the next area.

Originally released 2 years ago for the PlayStation 3, The Witch and the Hundred Knight was received as a relatively solid but flawed title that was plagued by simplistic combat and one of the most polarising characters in the form of Metallia, the titular witch you’re in the employ of and, quite simply, one of the most grating and unlikeable characters I’ve experienced in gaming. 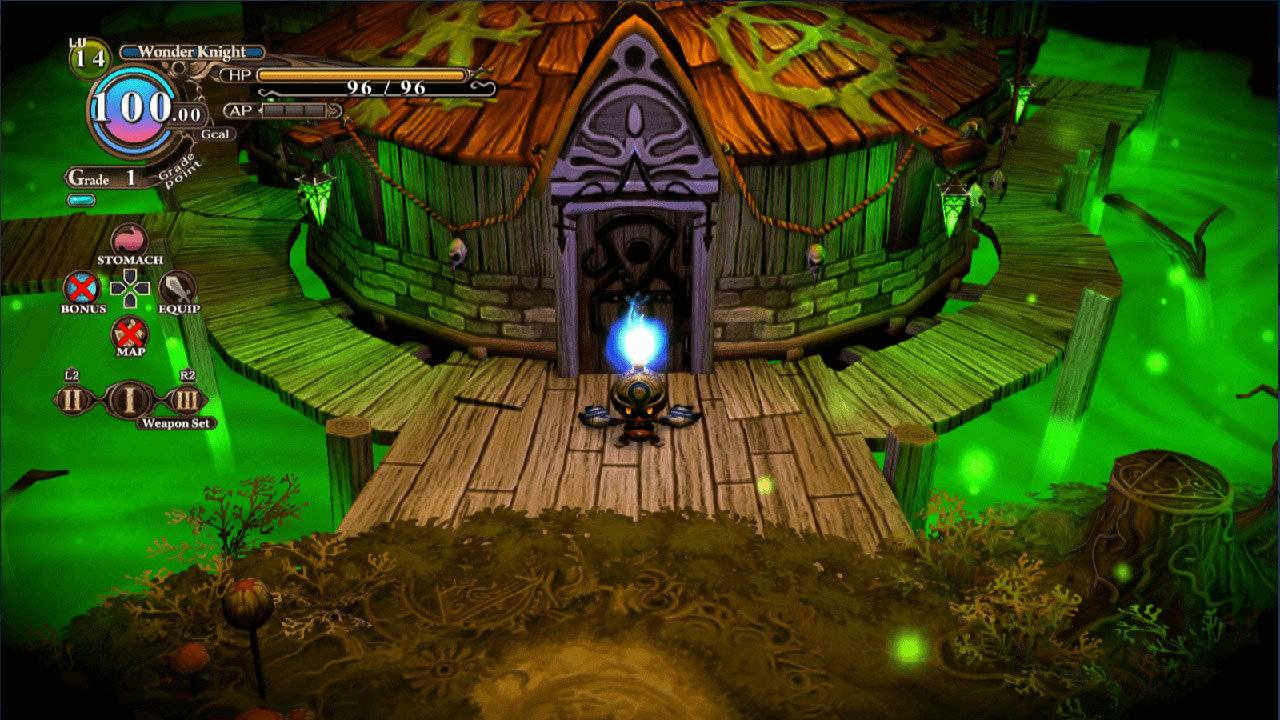 Now NIS has returned to the well with this remastered ‘Revival’ edition that tweaks some of the more glaring issues of the first release as well as adding the now expected additional content that is part and parcel of these remasters.

You control the Hundred Knight of the title, summoned by Metallia to assist in her plot to spread her swamplands across the country, decimating the environment and enslaving the populace; essentially, you’re a henchman to the lead villain. Metallia, expecting a monstrous beast, is understandably quite upset when her evil sidekick turns out to be a confused, inexperienced weakling and she makes no bones about hiding her discontent, belittling you at every available opportunity. These pithy remarks can be amusing at first but they quickly take a turn for the acerbically disturbing, causing to you genuinely hate your constantly nagging overlord. 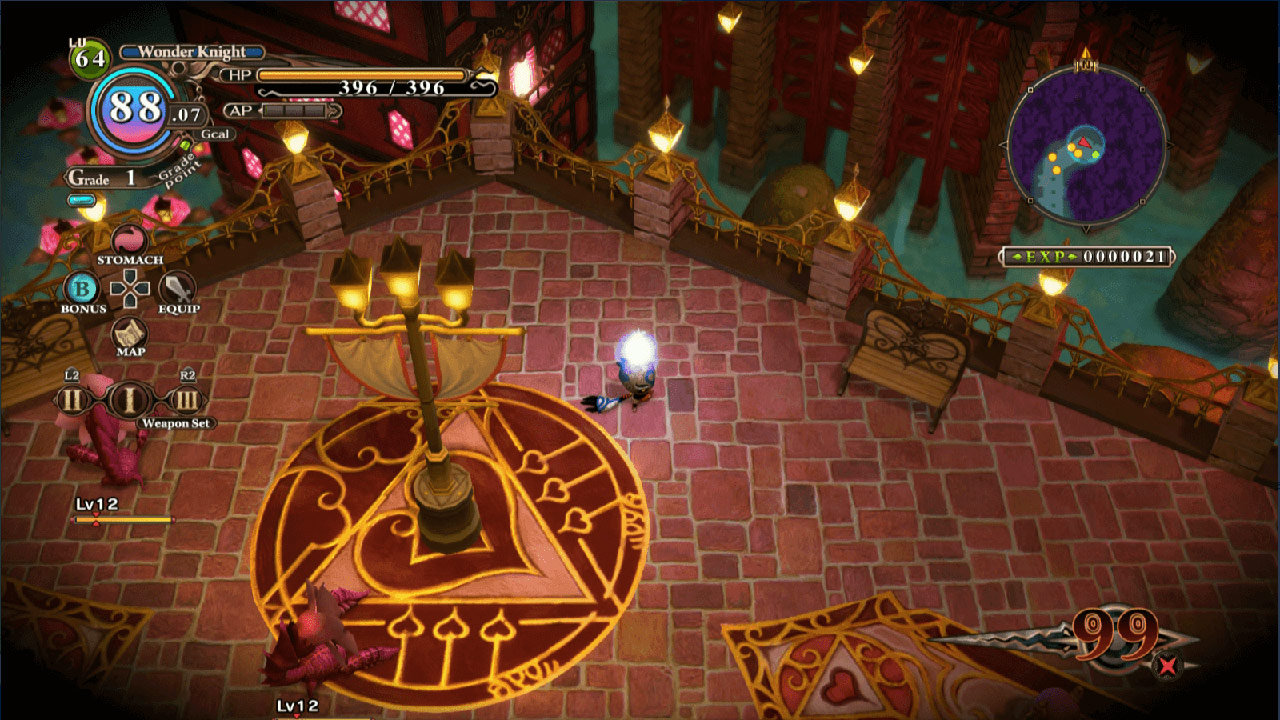 Much of the story is presented via dialogue over static images, something that should be familiar to fans of NIS games but, personally, can become tiresome when used extensively in lieu of actual cutscenes. This isn’t quite as big an issue in The Witch and the Hundred Knight as in other NIS titles, however, as the lengthy exchanges between master and minion are broken up by relatively satisfying bursts of actual gameplay.

The game is presented in an isometric style similar to Diablo, meaning that your field of view can become rather limited depending on your position on the map. Each level is basically a self-contained dungeon, littered with enemies and pillars that must be activated in order to corrupt the area. 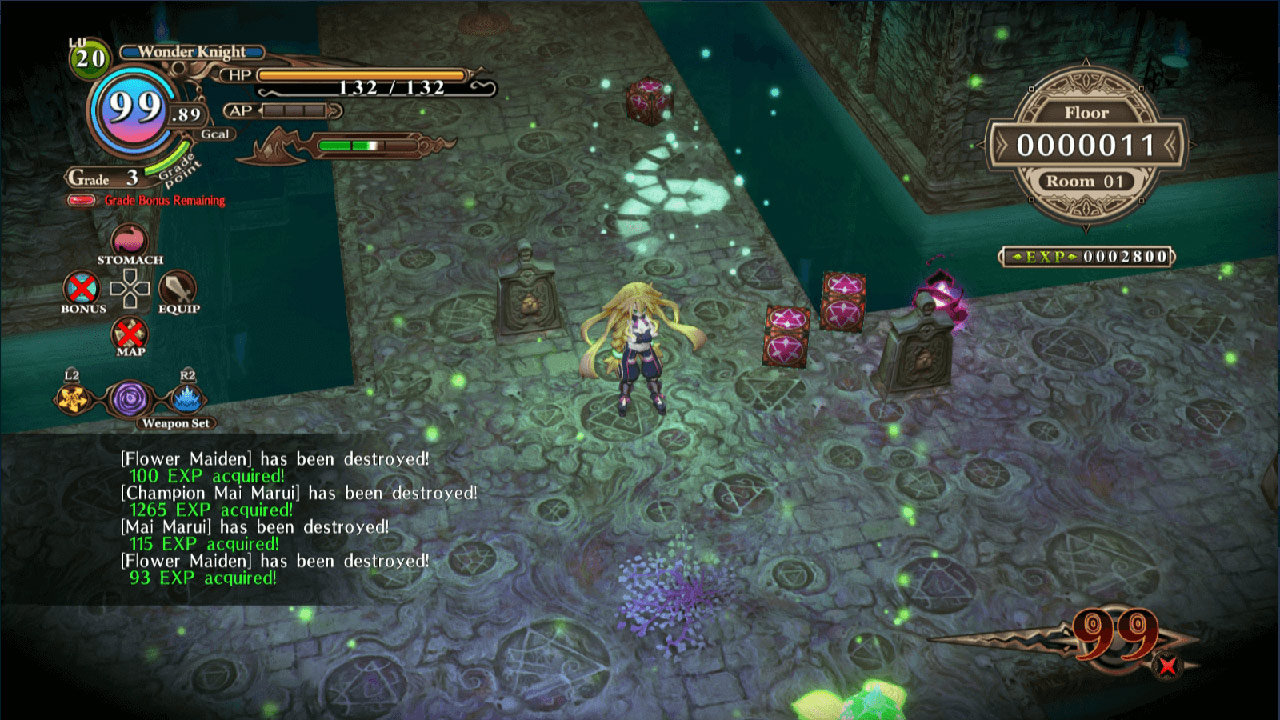 Combat, in all honesty, pretty much amounts to spamming the square button; there’s a hint of a few interesting gameplay mechanics, such as the Hundred Knight having three separate weapon slots, each capable of holding five weapons from either the blunt, magic or edged categories, that cycle through your selection during combat.

This all occurs automatically with a press of square, unfortunately, so the developers never really capitalised on the possibility of actual combos; instead the closest you can get is by arranging your weapons in a particular sequence in order to garner the largest multiplier bonus. Boss battles switch things up a little but most of the time you’ll just be mindlessly tapping attack rather than applying any real strategy to your attacks. 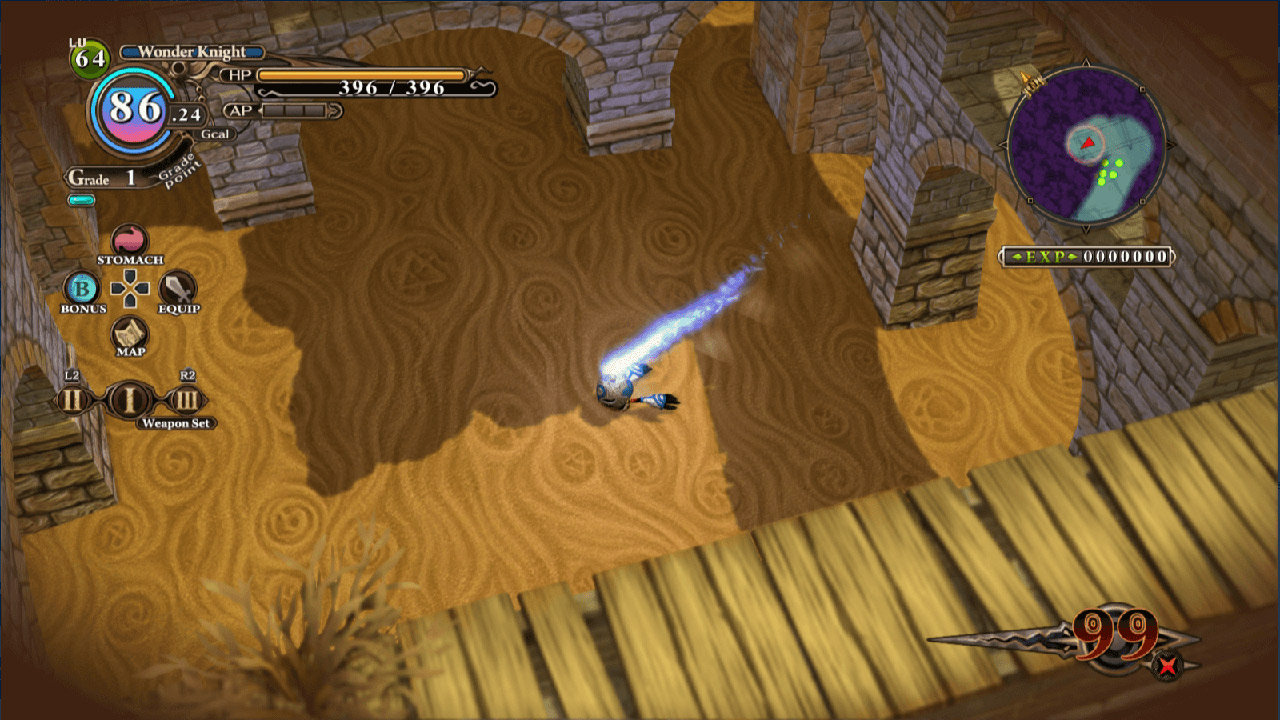 The only time combat became challenging was when my Gigacals dropped at a particularly vulnerable time. Gigacals start at 100 and then slowly decrease as you make your way through the level, with additional points being lost when you sustain damage or even just raid a house. Once your Gigacals drain to zero your defence and attack stats are cleaved by 30%, requiring you to return to a pillar in order to replenish them before the swarm of attackers take advantage of your weakened state.

As you delve deeper into the game you’ll start to gather Facets, which come with their own unique buffs and debuffs and allow you to cater your build to your own playing style, as well as Tochkas, special abilities that allow players to set traps, summon bombs and much more. 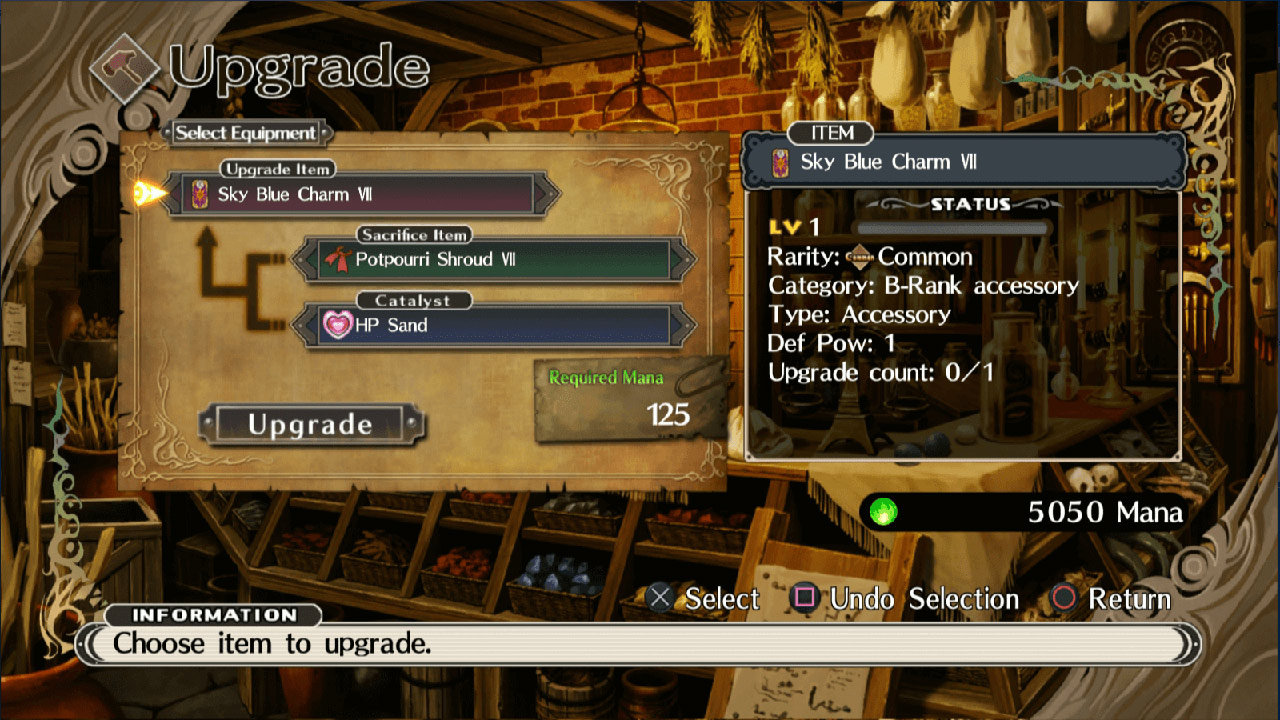 The builds and abilities are fairly varied and allow for a lot of experimentation, making customising your character one of the more satisfying elements of the game… If crunching numbers is your thing, of course.

The Witch and the Hundred Knight: Revival Edition includes a new mode dubbed the Tower of Illusion, a challenge tower that lets players farm top tier loot at their leisure without having to constantly withstand the verbal barbs of a disapproving Metallia. In fact, you can even take control of Metallia and unleash hell upon those more deserving than her beleaguered right hand man. Besides this there’s really not that much difference between this and the PS3 release, aside from the expected graphical upgrades. 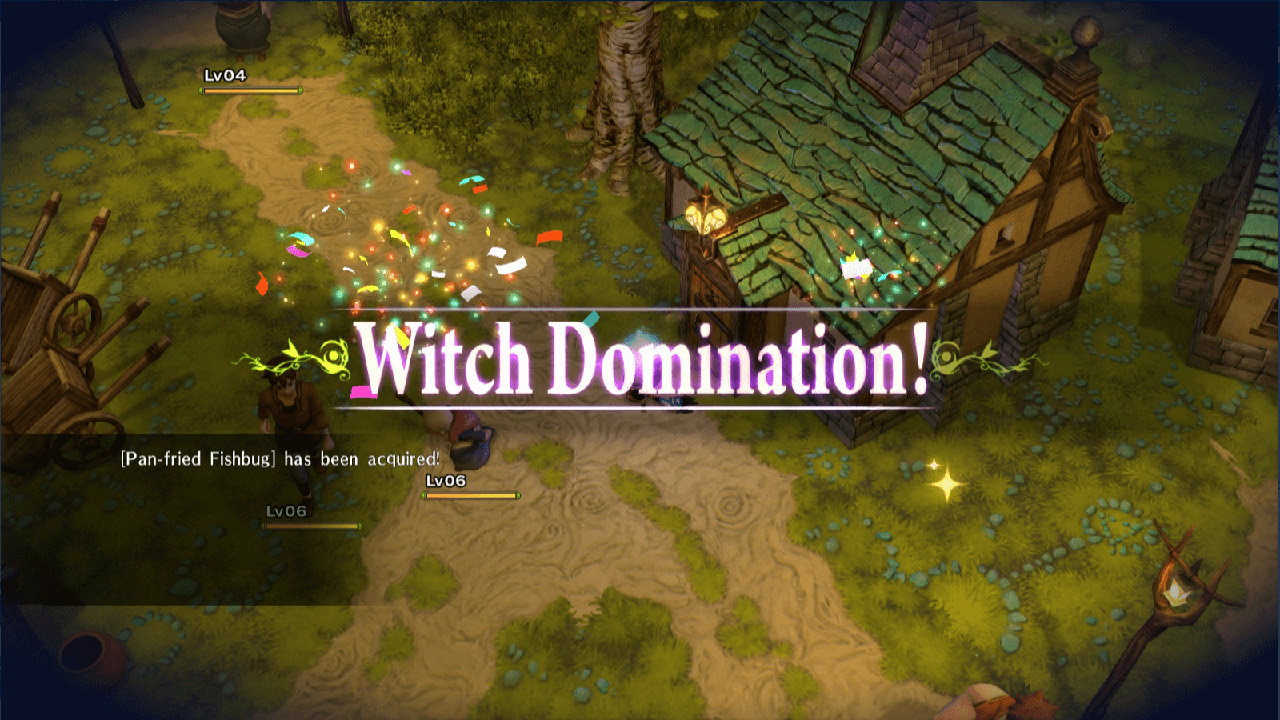 Visually The Witch and the Hundred Knight is solid, although its last gen origins are clearly evident, even with the new slap of paint. The goofy, cartoonish aesthetic translates well and the art design is bolstered by smooth rendering and a steady framerate that can handle even the largest mob of foes.

The soundtrack is a nice accompanying quality to the onscreen action but suffers from being almost instantly forgettable and the voice acting is appropriately overwrought without succumbing to the stilted and awkward exchanges that often result from translation issues. 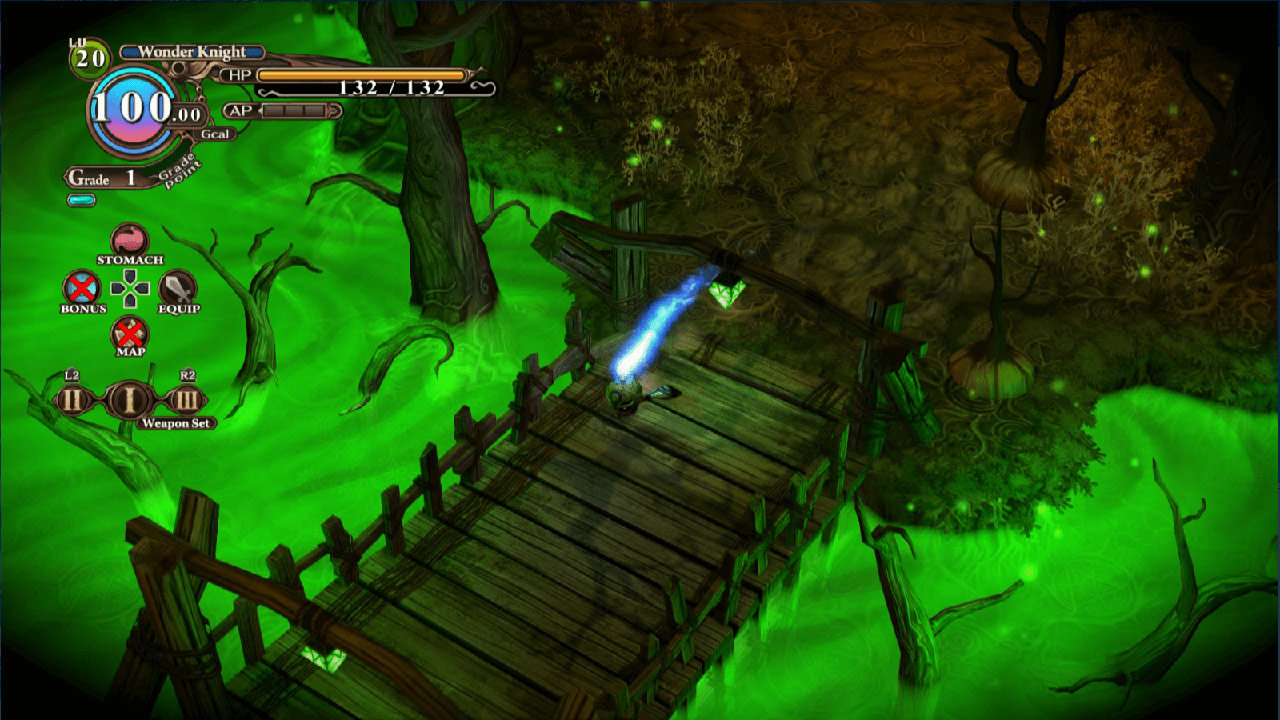 Despite some interesting ideas The Witch and the Hundred Knight: Revival Edition ultimately fails to engage. The plot is surprisingly dull despite letting you take a walk on the dark side and the combat soon becomes chore-like as you diligently spam square until your reach the next area.

The Tower of Illusion makes for a fun diversion despite relying predominately upon fighting, with the top tier gear making for a nice incentive to plough through the countless swarms of enemies, but for me the most enjoyable aspect was tinkering with my character build. Unfortunately this isn’t quite enough to compensate for the lacklustre storyline and combat mechanics, although NIS and more forgivable JRPG fans may find something here to keep them engaged; personally, however, it was honestly a bit of a slog. 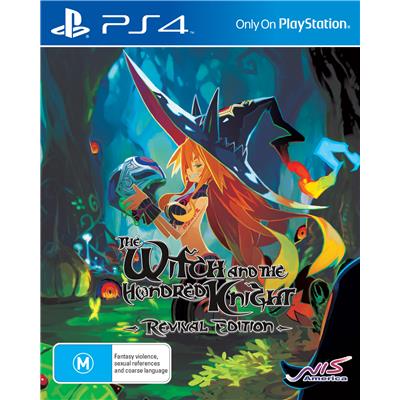