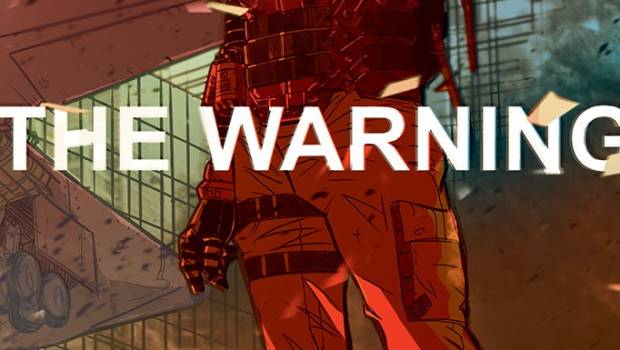 An enormous machine is slowly materializing in a major metropolitan city on the West Coast. No one knows who sent it, or why—except, perhaps, for the malevolent beings gliding silently through the inky vastness of space toward Earth.

“I’m psyched to be a part of the most interesting and influential creative space for American independent comics,” said Laroche. “I just want to add a chorus, or maybe an opera, to the art form that has meant everything to me. THE WARNING is the first act of that opera.”

THE WARNING #1 will hit stores on Wednesday, November 28th. 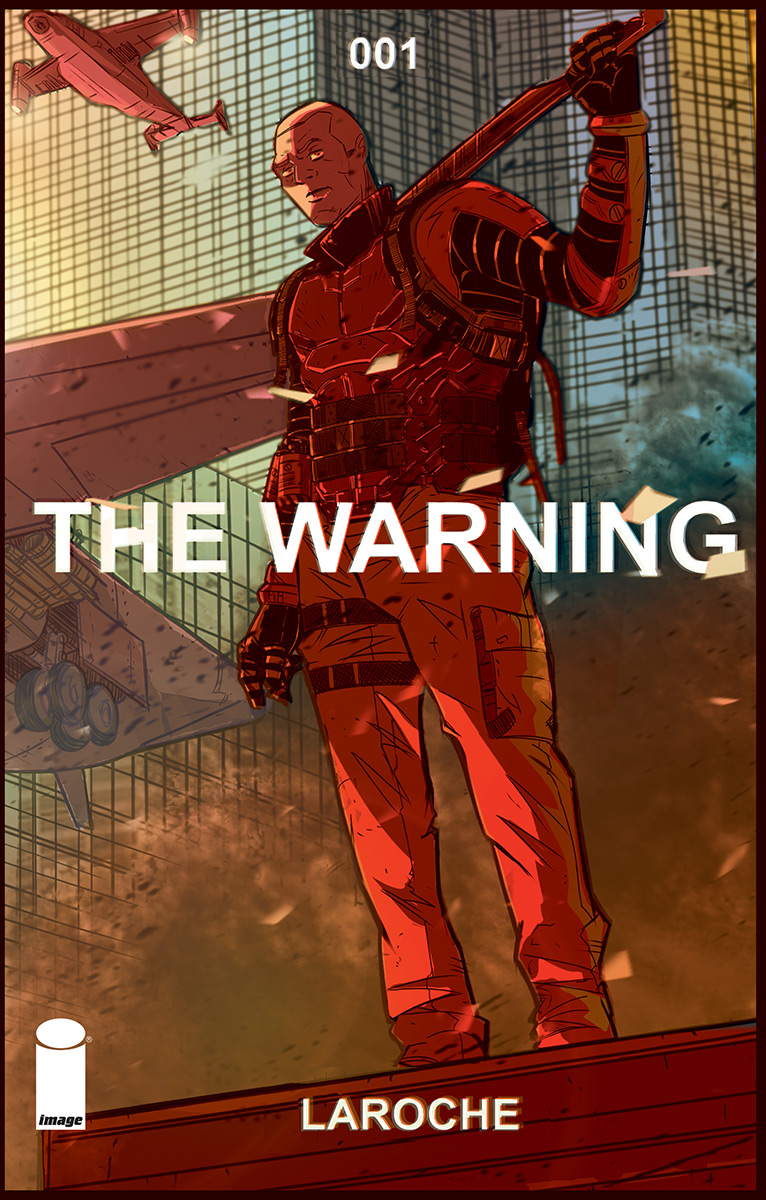 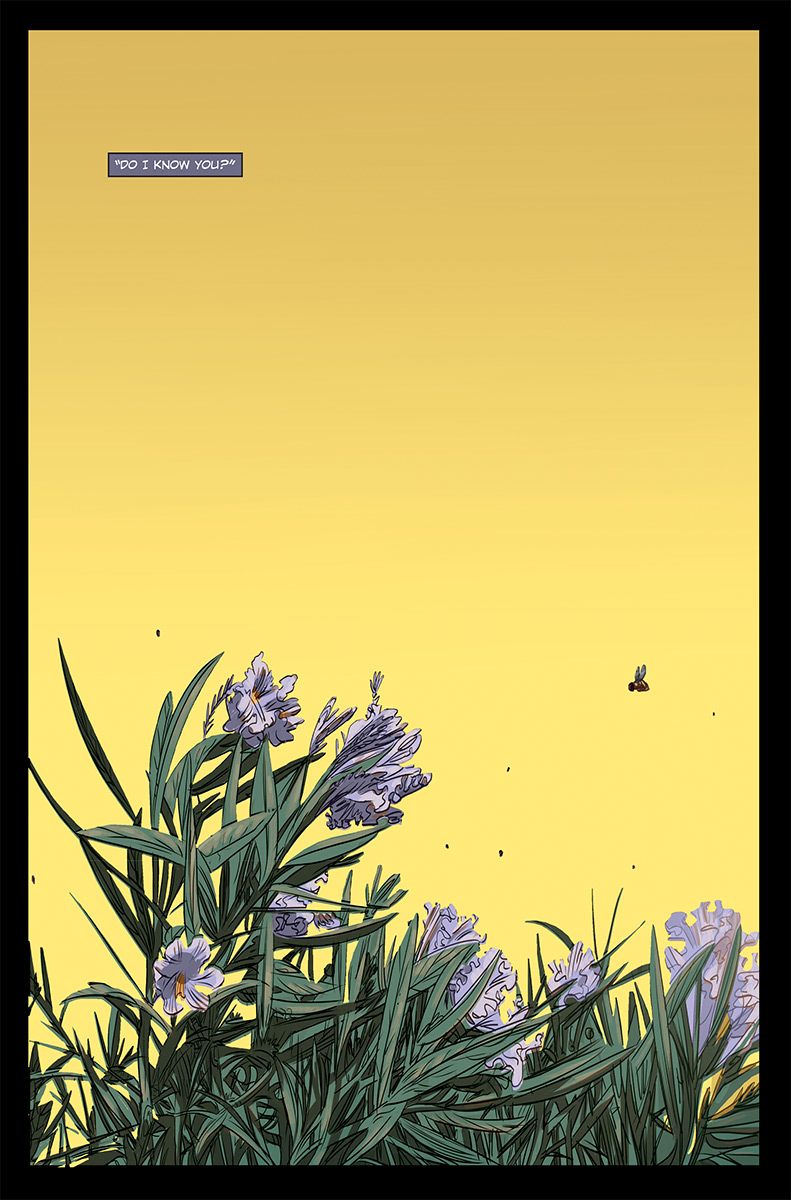 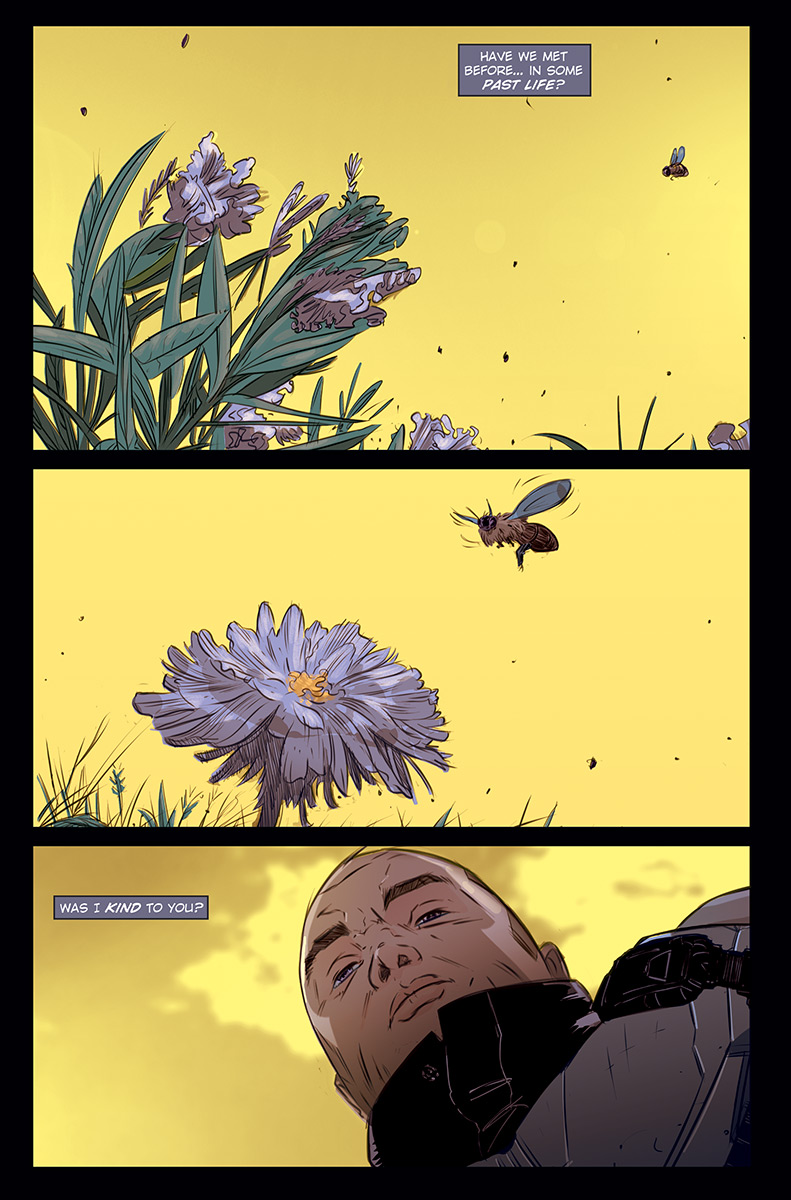 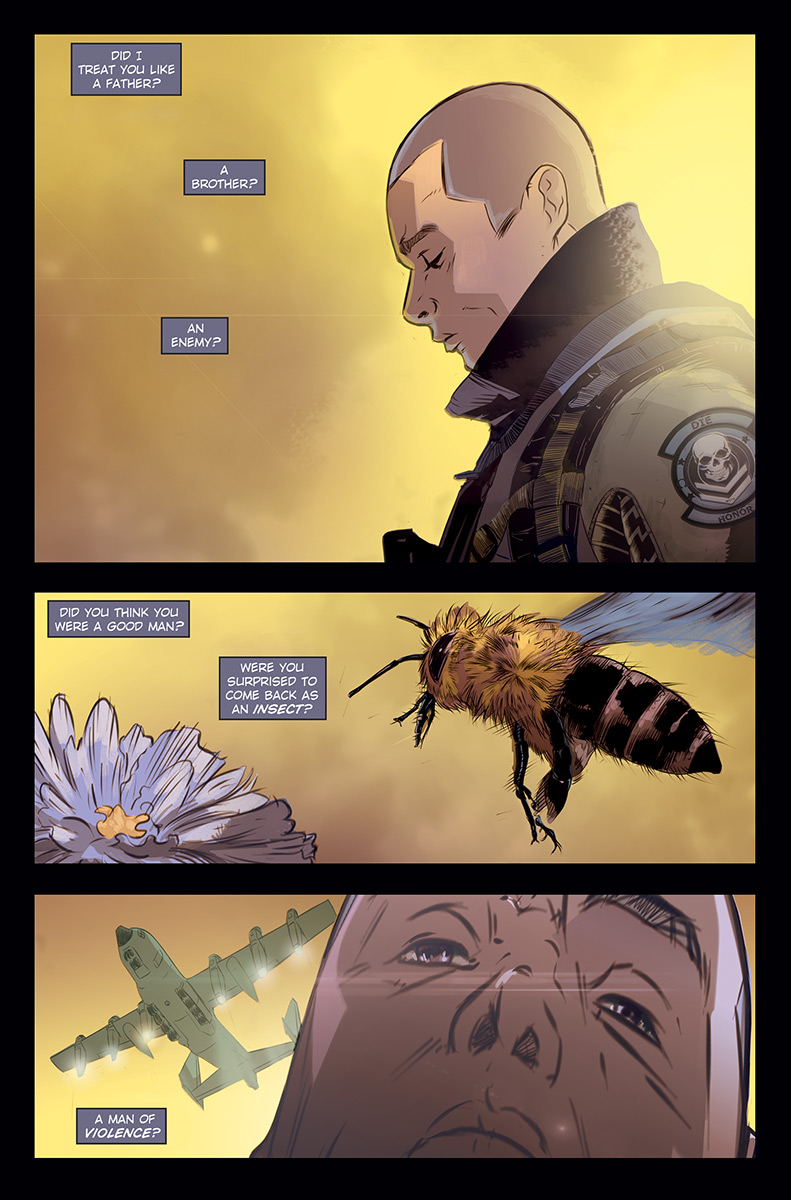 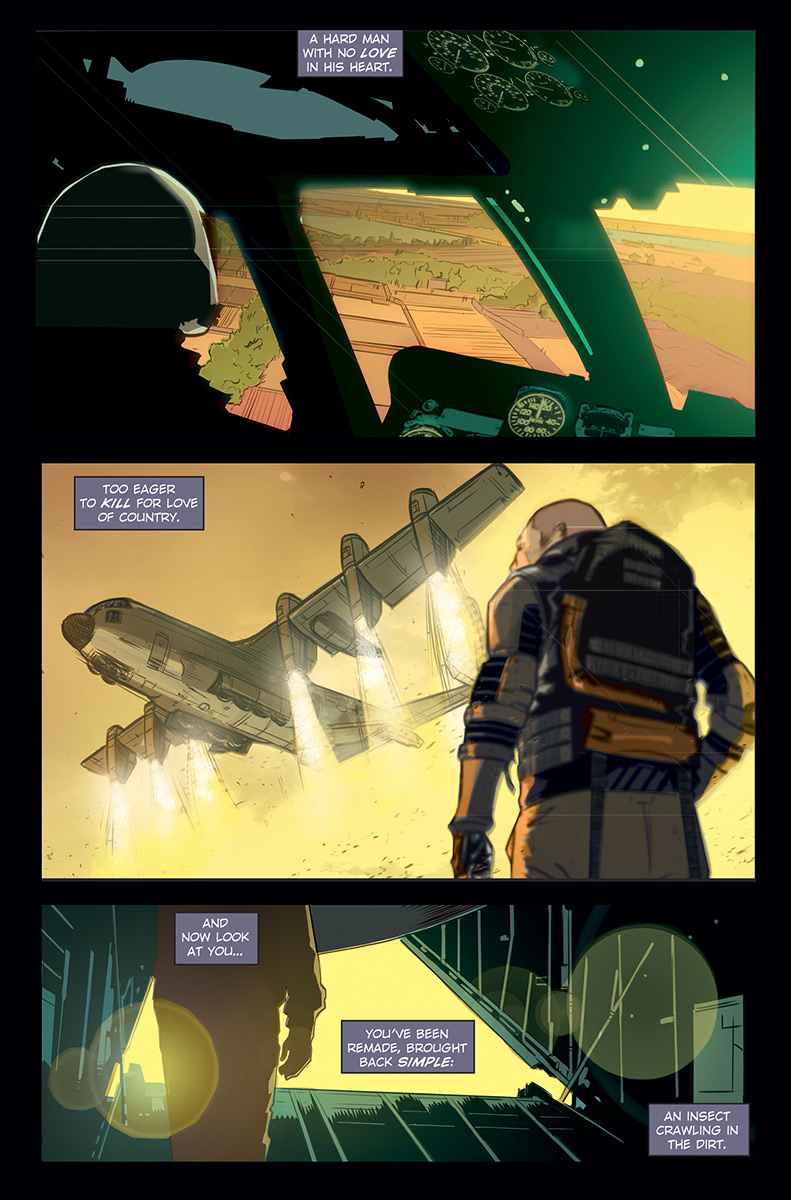