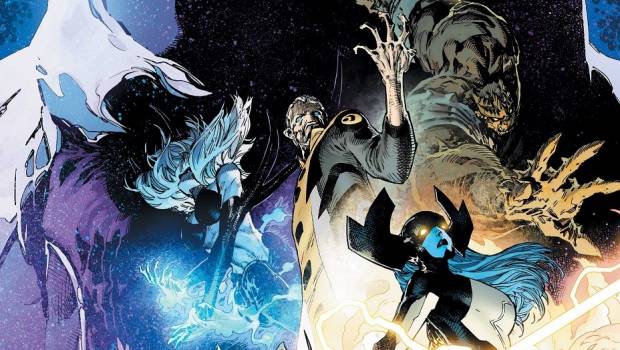 The Warmasters of Thanos Strike!

Dispatched by the Grandmaster to work their ruthless tactics, the Cull Obisidian have set their sights on destruction – but they may discover that there’s someone even bigger and badder standing in their way…

“Springboarding from their last appearance in AVENGERS: NO SURRENDER, BLACK ORDER sets the flagitious five on a bloody, brutal, head-rolling take-no-prisoners tear that will pit them against the forces of an entire Galactic Empire–and where they’ll encounter some familiar Marvel faces as well as some bonkers new faces along the way!” teases SVP and Executive Editor Tom Brevoort.

Art and Cover by PHILIP TAN 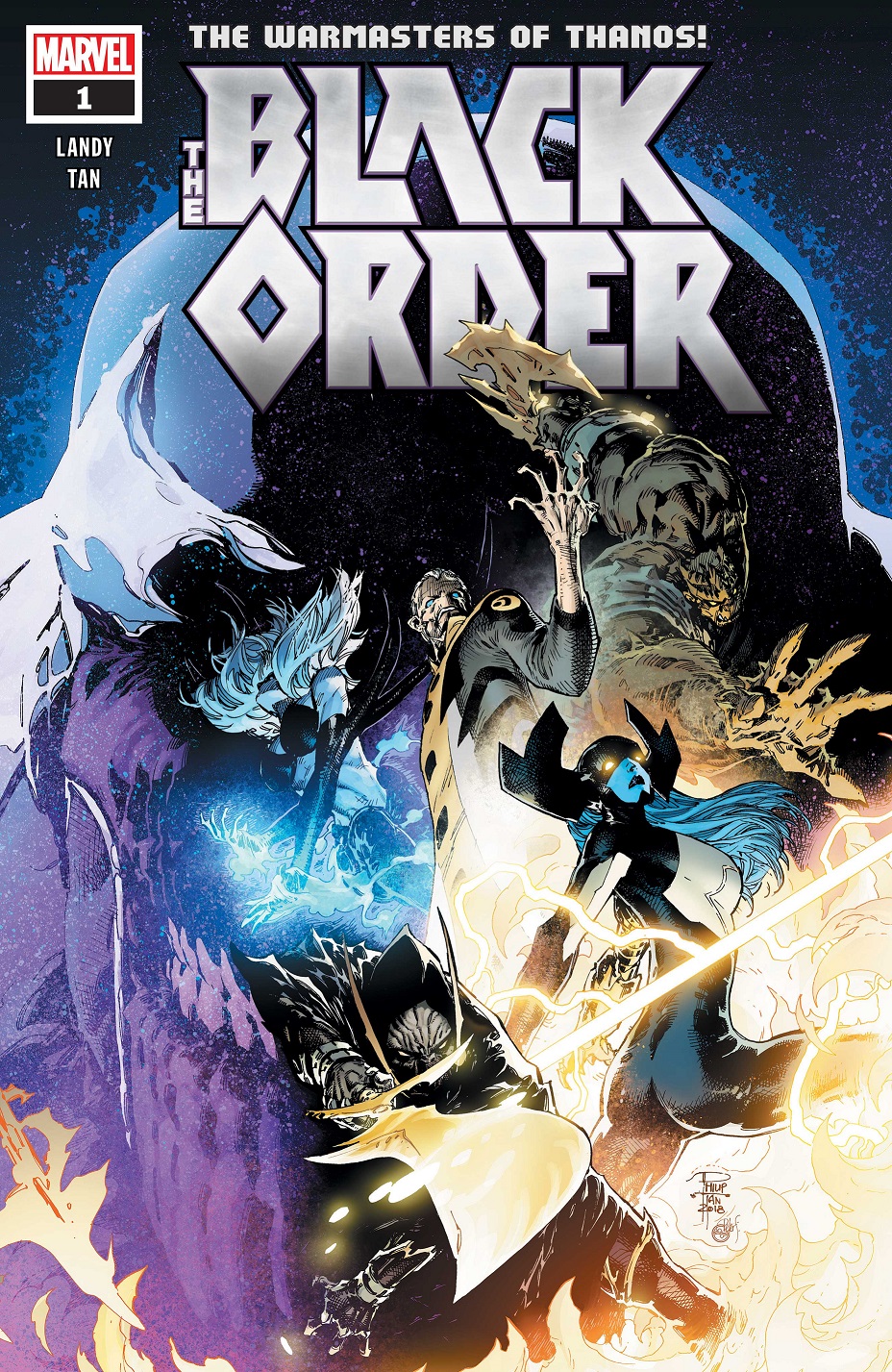