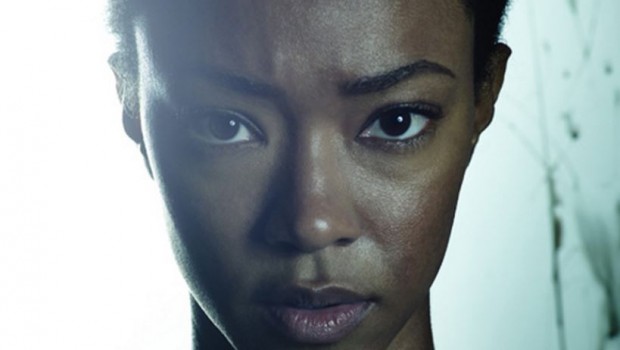 Coleman began his career in the United States Army, before becoming an actor and appearing in numerous television series such as Terminator: The Sarah Connor Chronicles, I Hate My Teenage Daughter and It’s Always Sunny In Philadelphia. Coleman also has a main role in the upcoming SyFy series The Expanse. Martin-Green began her acting career appearing in independent films, before moving to television where she has appeared in a number of series, including Army Wives, The Good Wife and NYC 22.

Oz Comic-Con will be held at the Perth Convention and Exhibition Centre on April 11-12 and at the Adelaide Showgrounds on April 18-19 and will feature a wide range of fun activities for attendees to enjoy, as well as a variety of film, television, voice actor and comic book guests. Tickets are onsale now and available for purchase in a range of options from http://www.showclix.com/events/18185.