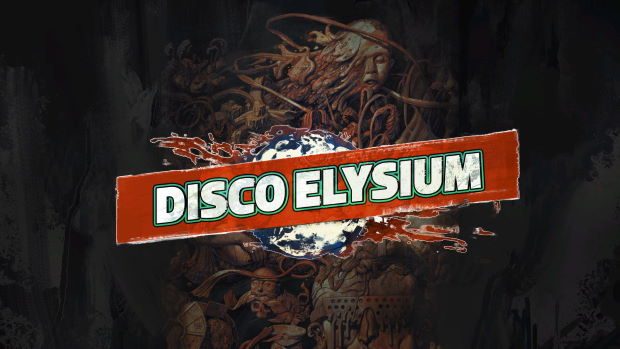 The Wait Is Over, Detective… Disco Elysium – The Final Cut Comes To Nintendo Switch

ZA/UM has today confirmed that Disco Elysium – The Final Cut will be released on Nintendo Switch from October 12. This is not a port but a painstaking re-assembly of the critically acclaimed game for the detective on the go, including a redesigned user interface experience for portable gaming, font scaling options, improved legibility across the board and all quality-of-life enhancements from previous iterations. This definitive edition of the multi award-winning smash hit RPG is now available to pre-order via the Nintendo eShop for £34.99 UK / $39.99 USD / €39.99 EUR.

Disco Elysium – The Final Cut on Nintendo Switch is available to pre-order now from Nintendo.

ZA/UM and iam8bit will release a Nintendo Switch Collector’s Editions of Disco Elysium – The Final Cut, now available for pre-order for $249.99 from here. The collector’s edition features: