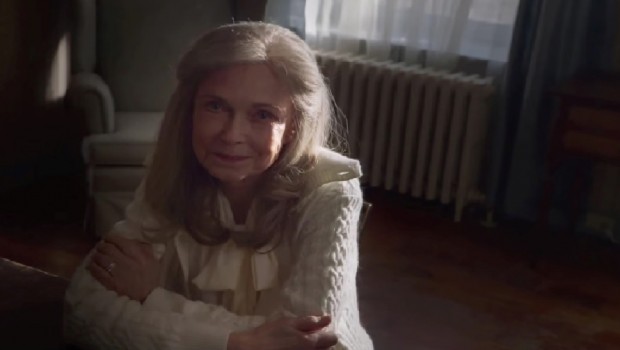 There are only three rules at Nana’s house: 1. Have a great time, 2. Eat as much as you want, and 3. Don’t ever leave your room after 9:30pm. Multiple Academy Award®-winning Director M. Night Shyamalan (The Sixth Sense, Signs) returns to his roots with this spine-chilling story of a young brother and sister who are sent to their grandparents’ remote Pennsylvania farm for a weeklong trip. Once the children discover that the elderly couple is involved in something deeply disturbing, their chances of getting back home grow smaller every day.