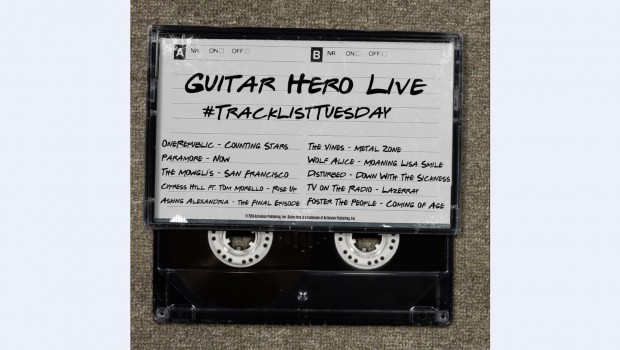 It’s time for a host of new playable tracks from Guitar Hero Live. Activision and FreeStyleGames today announced the next batch of songs playable in Guitar Hero Live. ARIA Award winning Aussie band, The Vines, join previously announced Aussie acts, Wolf Mother and Angus & Julia Stone, as some of the hundreds of tracks that will be playable at launch on October 20, 2015.

Guitar Hero Live will be available October 20, 2015, on the PS4, PS3, Xbox One, Xbox 360, Wii U and select mobile devices to be announced soon. The game is rated “M” by the Australian Government Classification Board. For more information about the game, please visit http://www.guitarhero.com, www.youtube.com/guitarhero or follow @guitarhero on Twitter, Instagram and Facebook.