The Uncertain: Light At The End PC Review

Summary: In a world taken over by robots, you may find yourself sympathizing with the droids over the people you are forced to be around.

I love science fiction, I love robots, I even begrudgingly enjoyed a whole Telltale games series (despite not being a fan of the wait for new chapters in episodic gaming). But… I did not like The Uncertain: Light at the end.

This is the second of a three part game series that has so far switched perspective with each game, the first being through the eyes of a robot working to help the humans and this one being one of the human survivors. I haven’t played the first game and perhaps that has lead to some of my issues with this title… but the issues go beyond story telling. 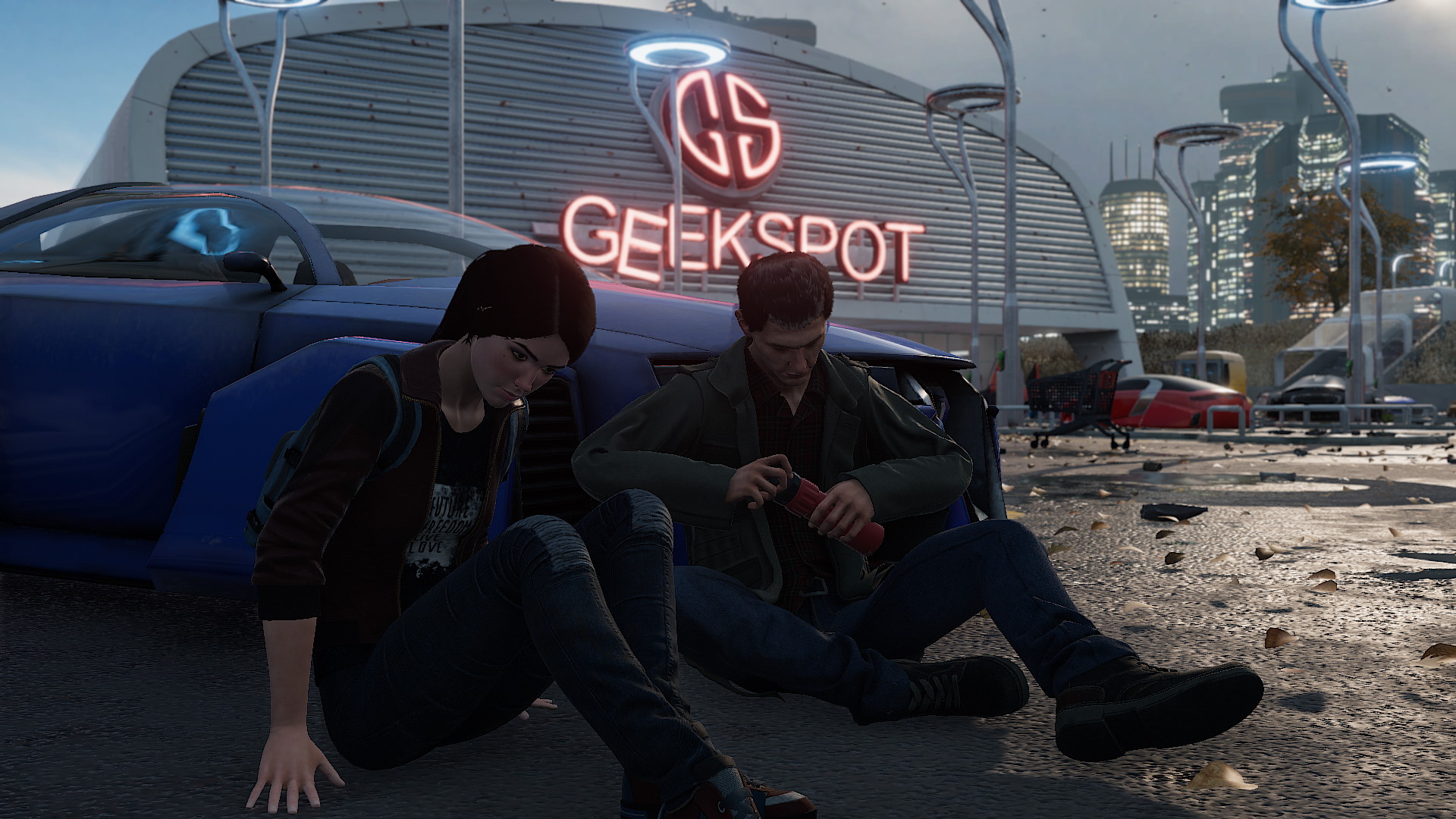 But let’s start with that point… the story telling. I never once felt drawn into this world, in fact the more characters I was introduced to, the further away from this world I wanted to get. Not because of the robot uprising, but because the humans who have survived are just completely unlikable. You play as Emily and you seem to be the person who is required to do all the tasks, a pretty heavy burden considering what a lot of the tasks entail and an extra reason why it’s not so much “endearing” as condescending when one of the characters keeps referring to you as “little Emily”. 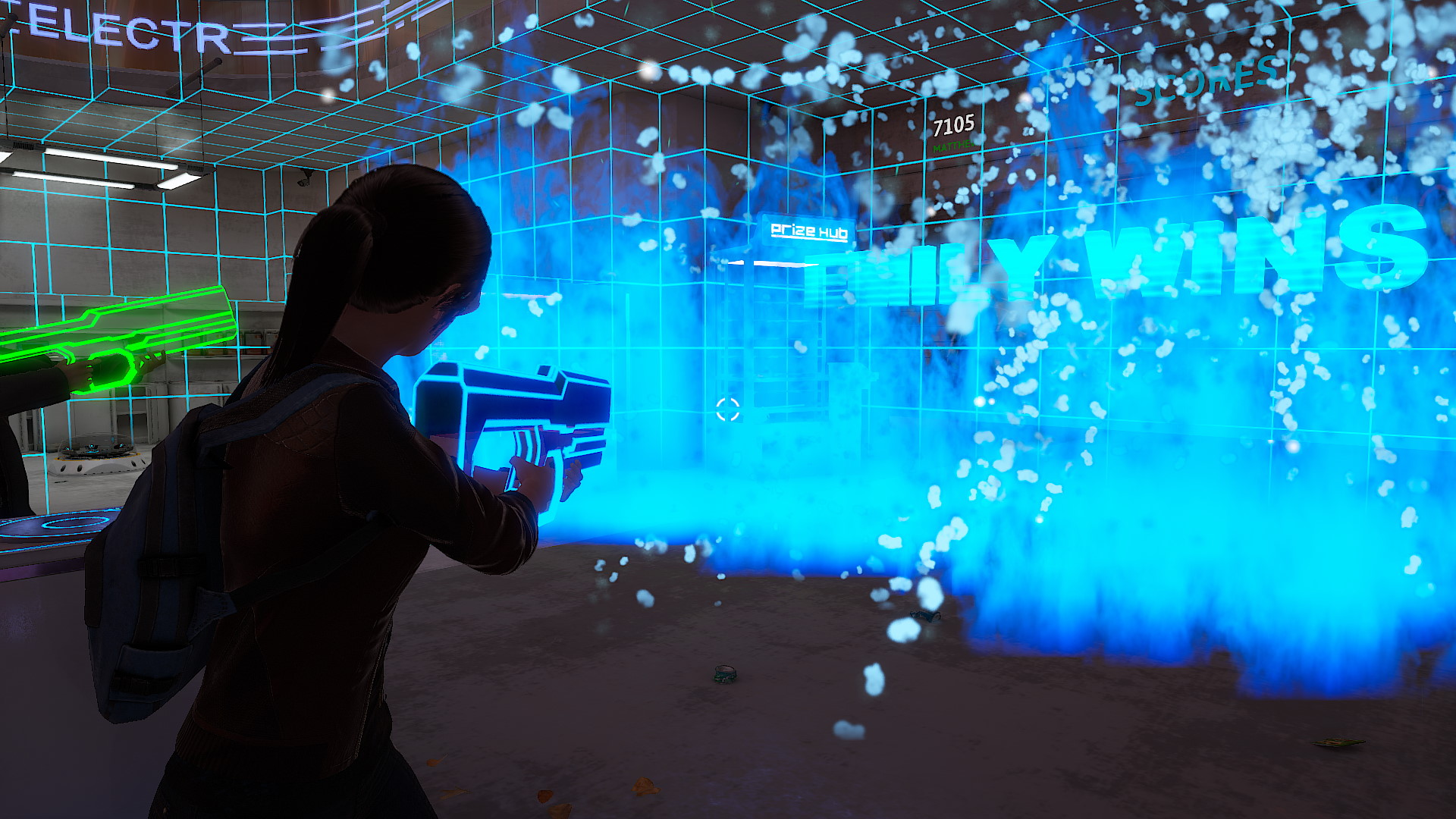 Visually the game is decent, but when it comes to the characters it’s almost like they are just place holders for the final versions. Sometimes their faces look like they are actually expressing the right emotion for what they are saying, but more often than not they look about as robotic as their enemies. 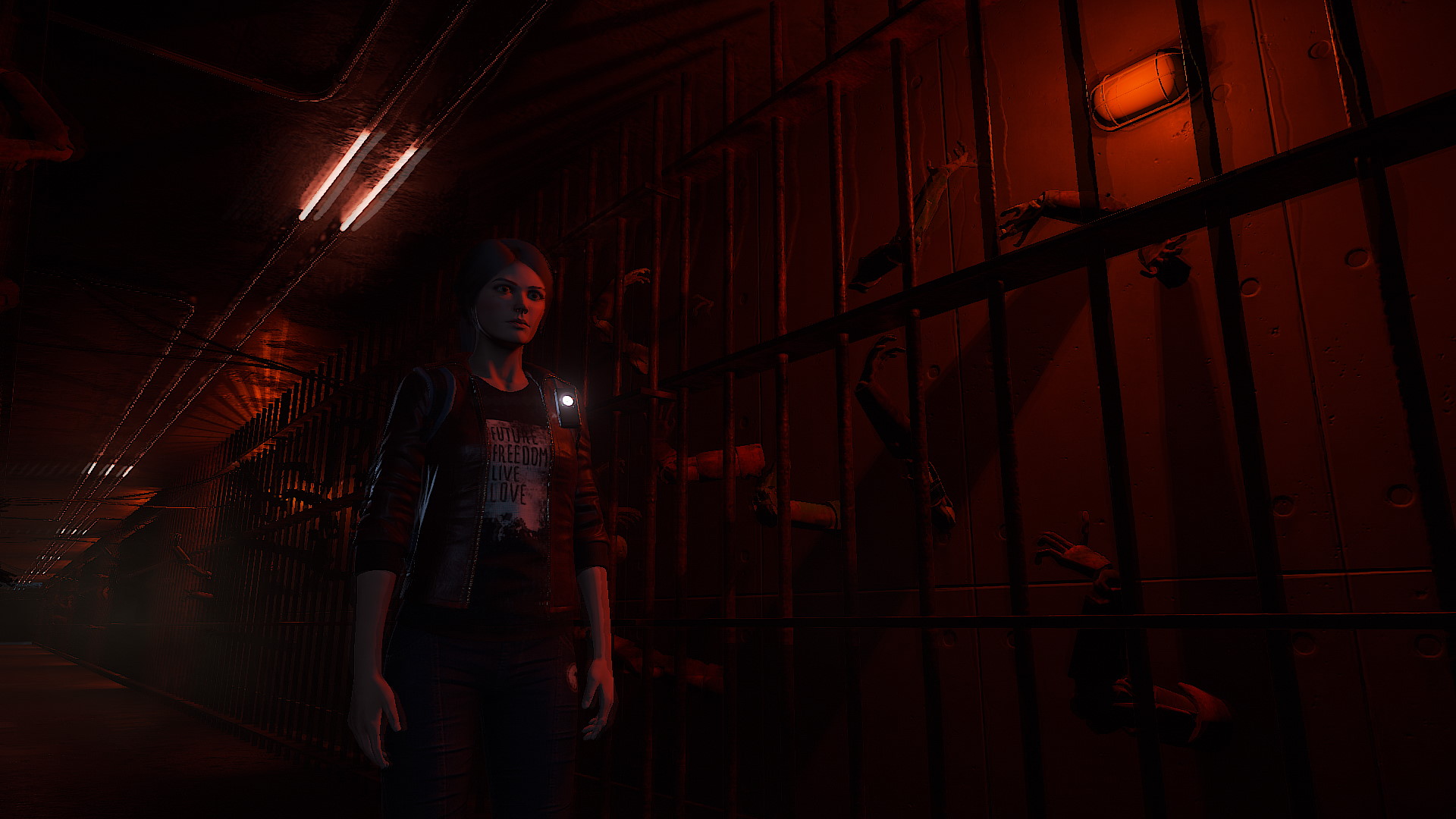 The main “safe house” quickly brings you into contact with the over the top abusive Alex who always seems to have something negative to say about everyone. You also get paired with Matthew, yet another jerk who may well be suggesting some “practical” views on how to ensure survival, but has no tact and comes across as somewhat sleazy. 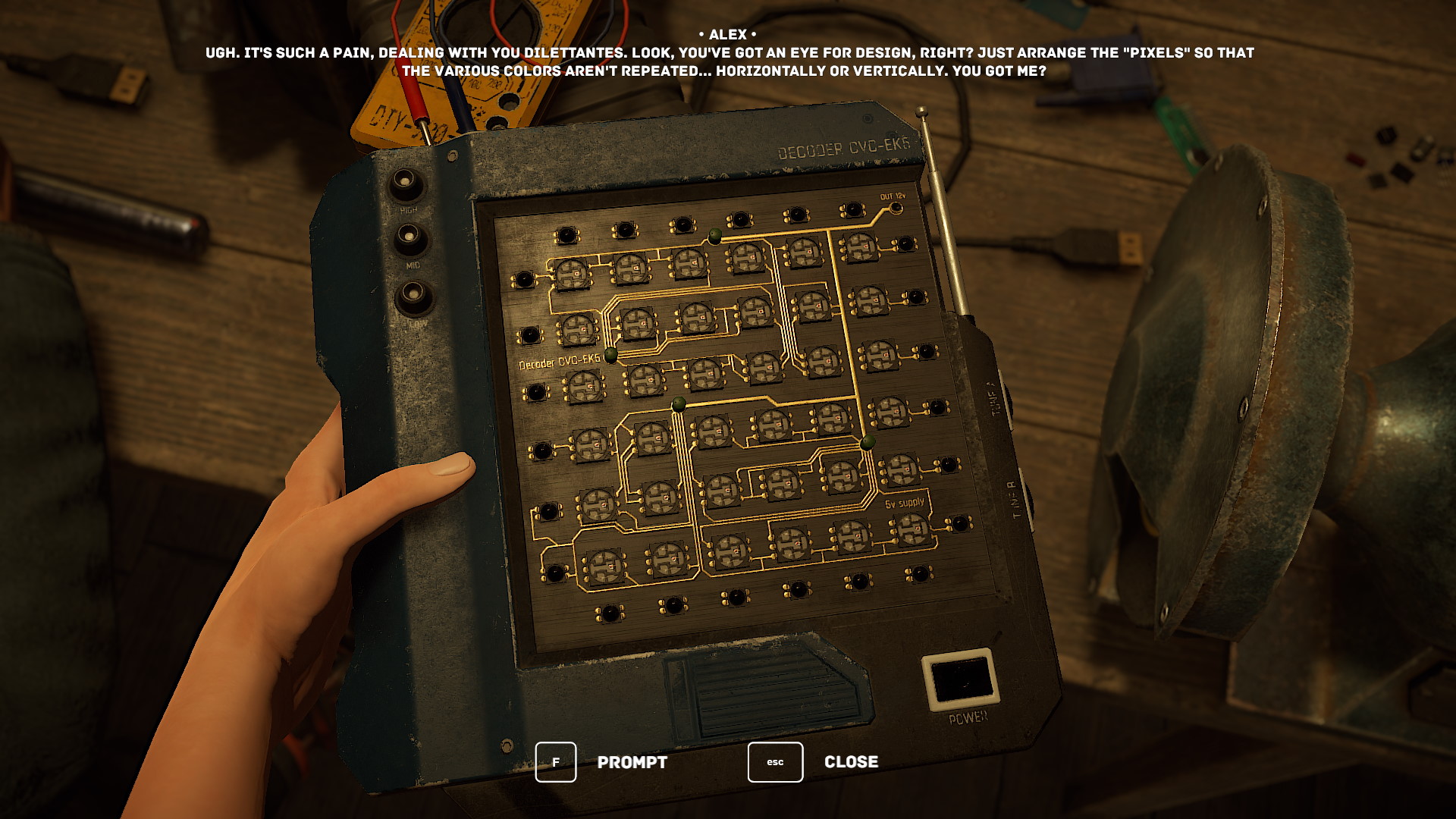 The gameplay essentially involves dialogue option sections mixed with some quick time events and some puzzles. Those puzzles often have confusing instructions that will see you fumbling around and hoping to chance your way across the solution more than anything. 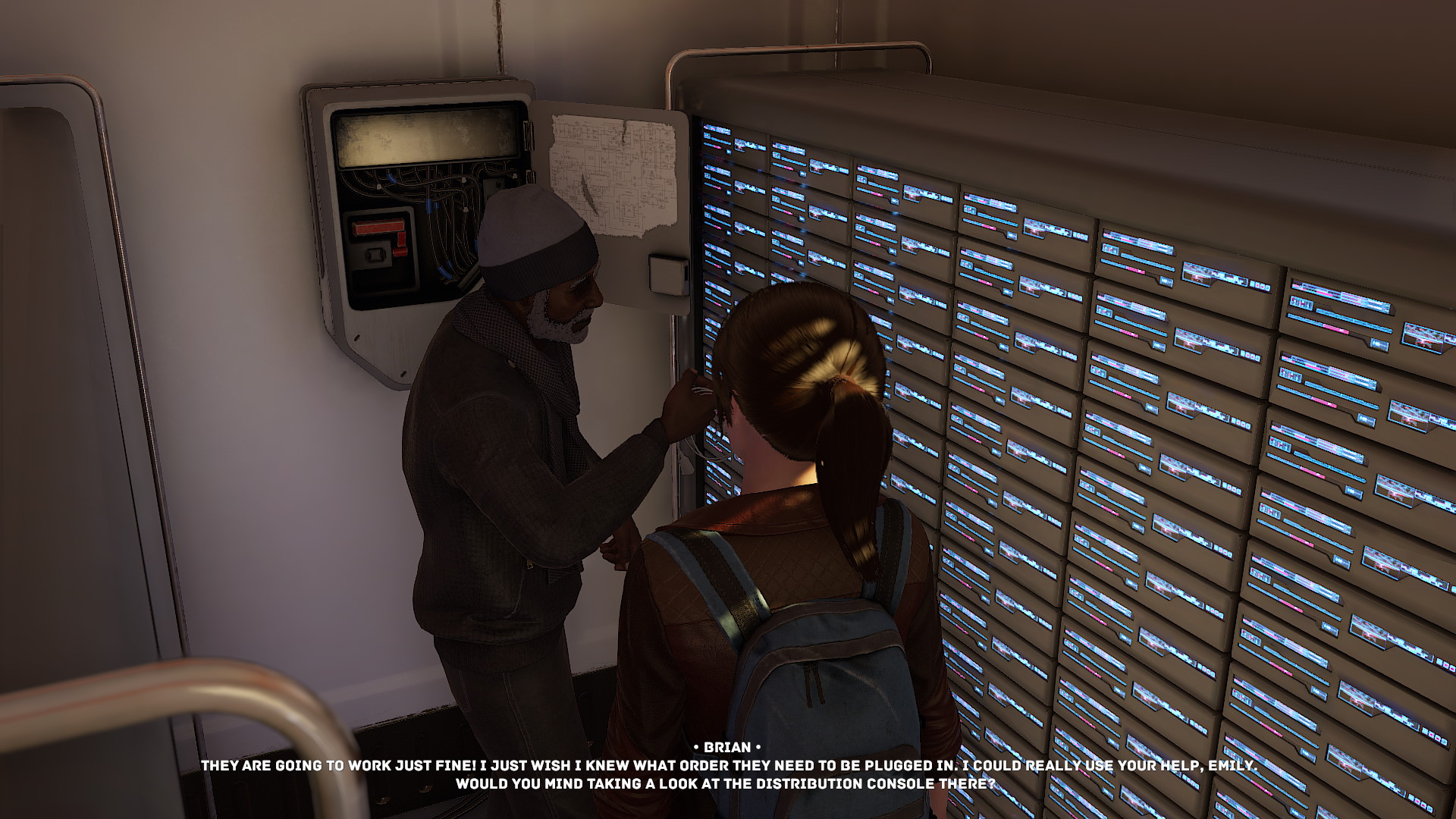 The game is pretty short and it would be even shorter if you were given the option to skip dialogue or move while listening to voice logs. For me it was not at all compelling, characters were annoying or just very poorly written and the gameplay didn’t add anything to make it interesting.

If you are a fan of the first game, perhaps you will be invested enough in the lore to want to get through this, but otherwise I would suggest avoiding it.