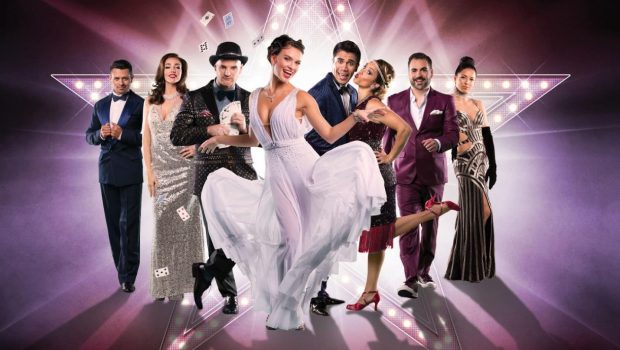 From the producers of The Illusionists, Circus 1903 and Le Noir comes their next blockbuster spectacular with THE UNBELIEVABLES that successfully incorporates a plethora of showbiz genres into its core that includes elements such as acrobatics, illusion, ballroom dancing and even ventriloquism. The end result is a very enjoyable family friendly show that will leave you stunned, amused, astonished and thoroughly entertained as these talented performers take this variety show to a whole new level. Given that this show is called The Unbelievables, it really lives up to its name thanks to the cast involved and their incredible talents who never missed a beat while they performed. 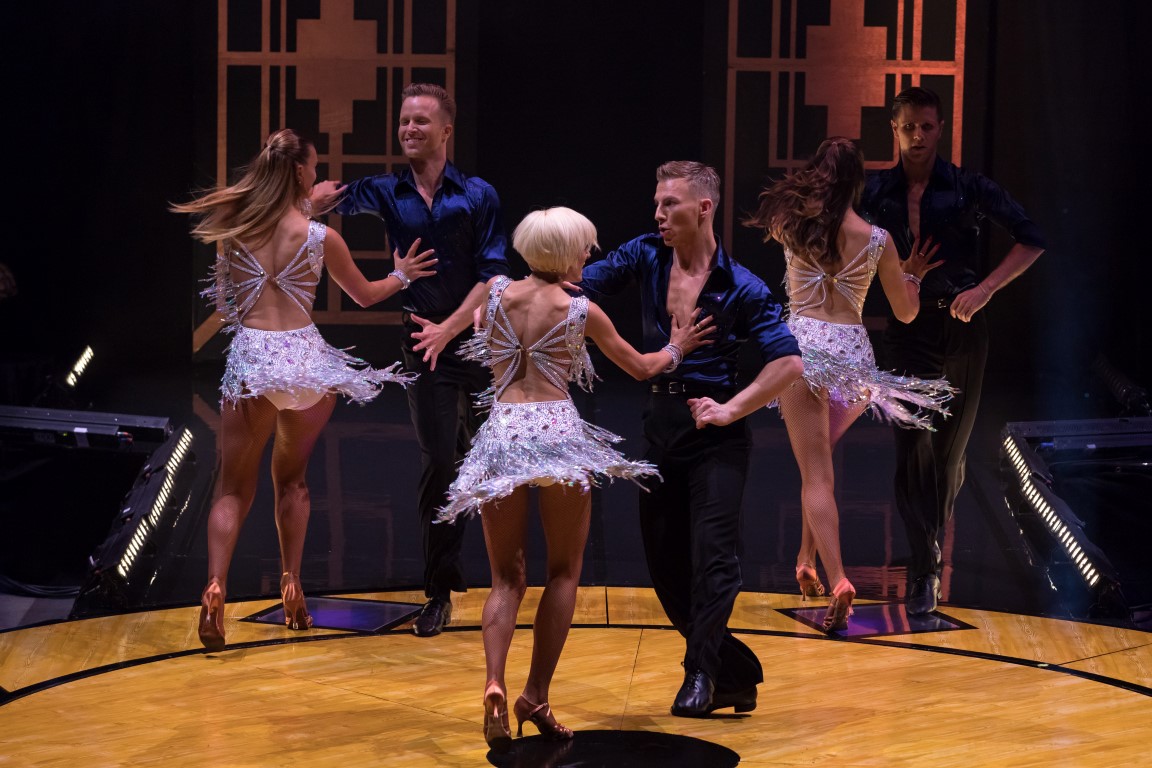 If you have seen the aforementioned shows before, The Unbelievables has a similar vibe, including an amusing layer of comedy, particularly with New York stand-up Harrison Greenbaum who helps the draw the audience in with his comedic antics, including teasing the audience, talking about politics in the US (President Trump of course) and how Australia is in the future but several several years behind America. Also adding to the show is the six-piece swing orchestra who play to your musical senses while changing the music to suit the performance… and of course, the super talented Emi Secrest who sings some powerful songs. 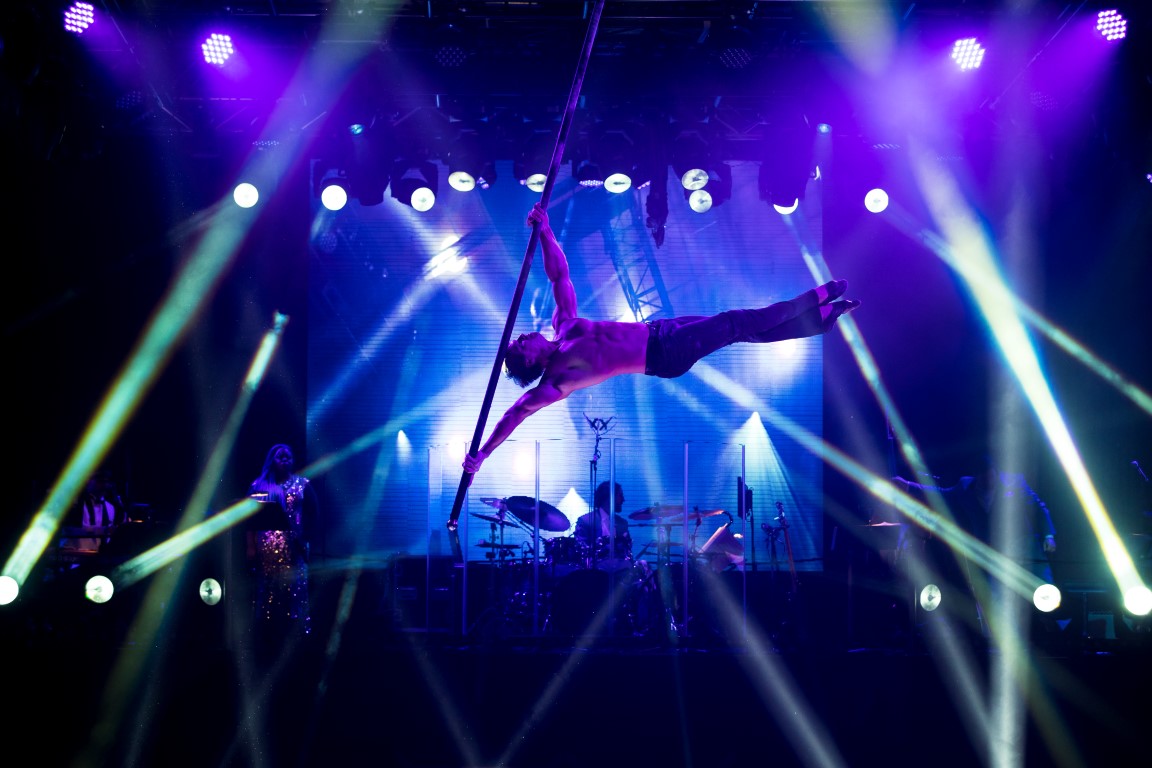 Performers such as Aleksandra Kiedrowicz carefully danced above the crowd as she flawlessly spun around the aerial hoop like some angel or Sos and Victoria Petrosyan who changed into different clothes in a matter of seconds was almost magical. Alan Pagnota and Rafael Ferreira showcased the power of the human body and all these acts came together well which was almost like following Alice down the rabbit hole into Wonderland itself. Given the diverse nature of this show, this really made it quite a dynamic and unpredictable experience which had no pauses (except the intermission) that allowed you to become lost in the spectacular. 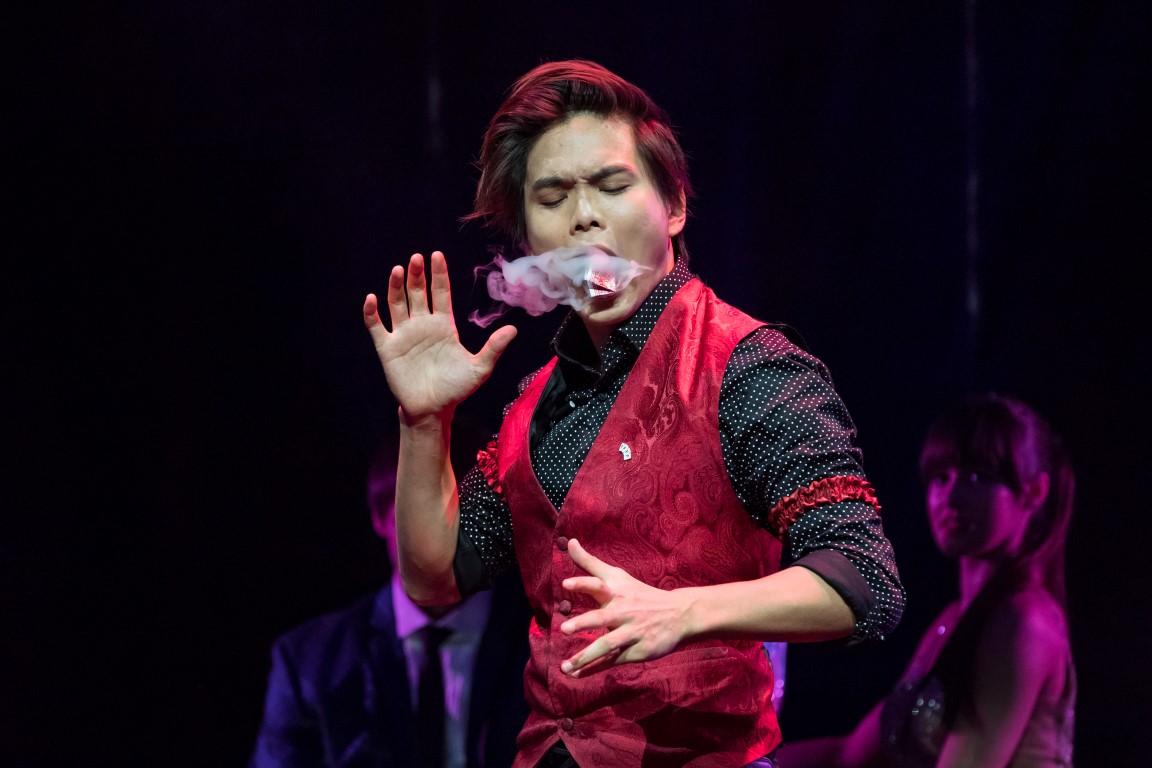 As a result, you never know what to expect and whether it was juggler Robert Karlos doing the impossible to the equally impossible sword swallower Brett Loudermilk or the graceful dancers who almost drifted across the stage, variety is definitely the spice of life. The humour included in The Unbelievables targets people of all ages, including some innuendo for older audience members as they shared a sly glance between themselves. However Harrison Greenbaum and Brett Loudermilkwere were definitely the highlights when it came to the comedy. 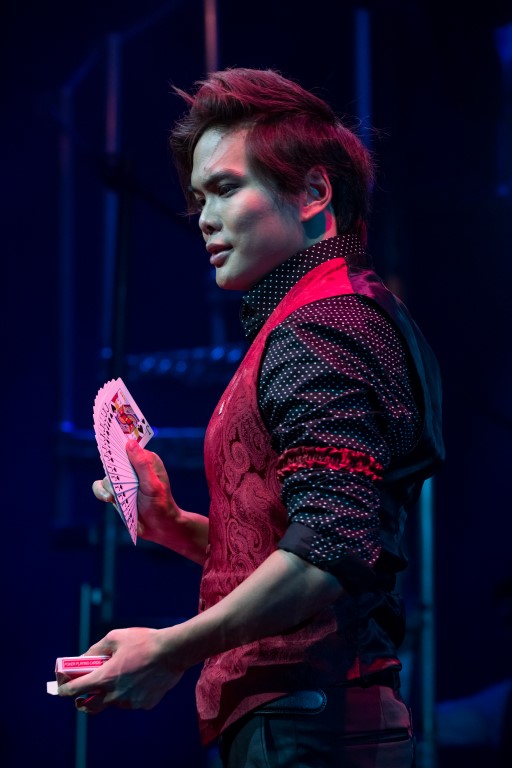 If you’re looking to start the year with a bang, check out The Unbelievables which is currently playing the Arts Centre Melbourne Hamer Hall until 13 January 2018. It’s filled with some very talented people that will leave you gobsmacked and amazed at what the human body can do and more importantly, it’s a very compelling show from start to finish. 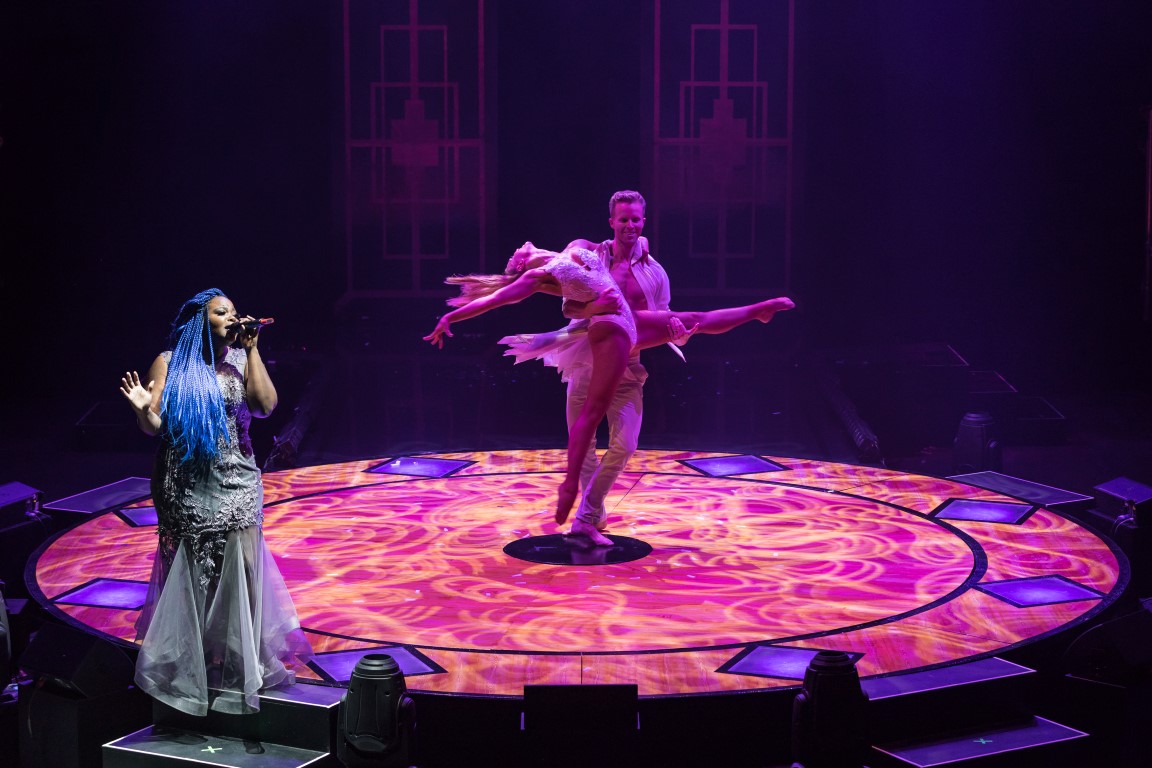 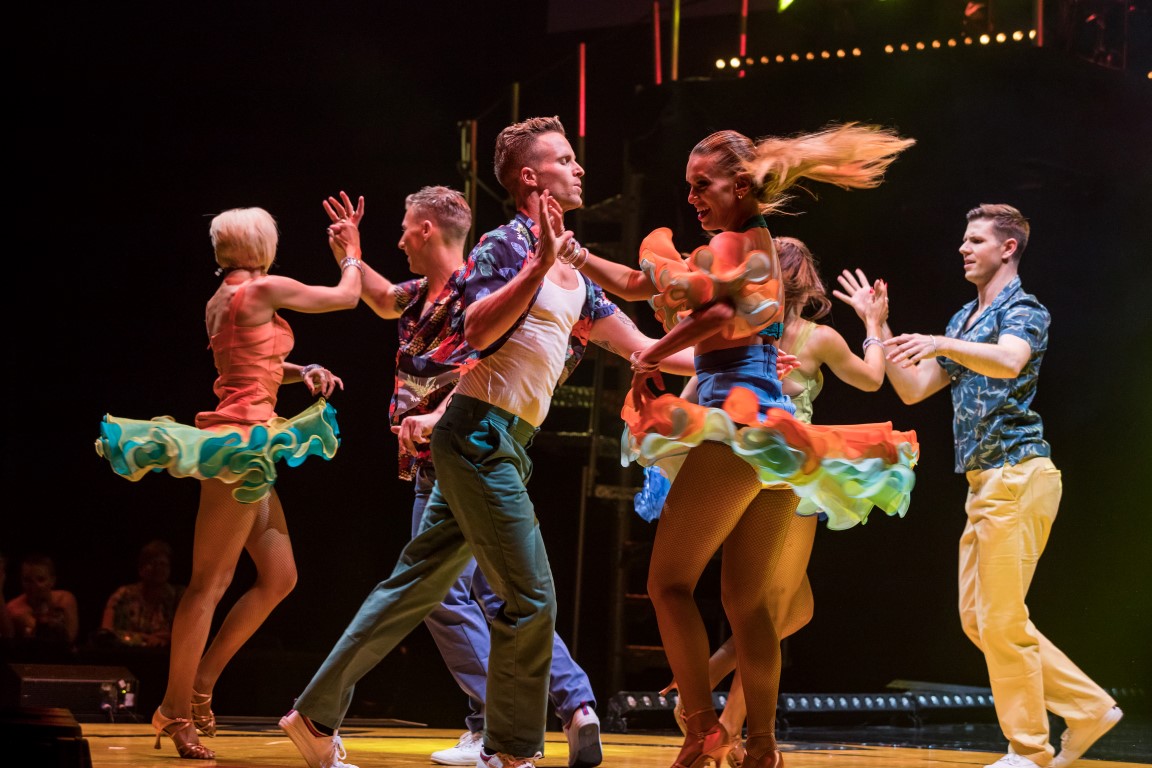 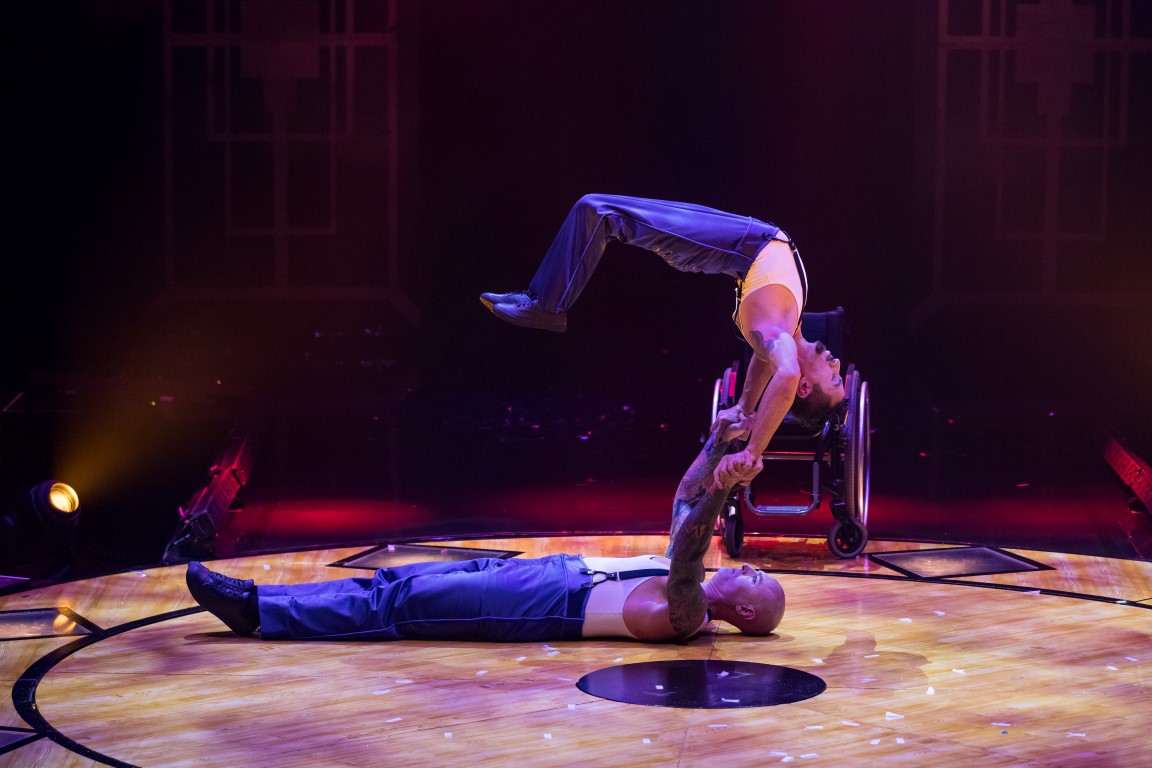 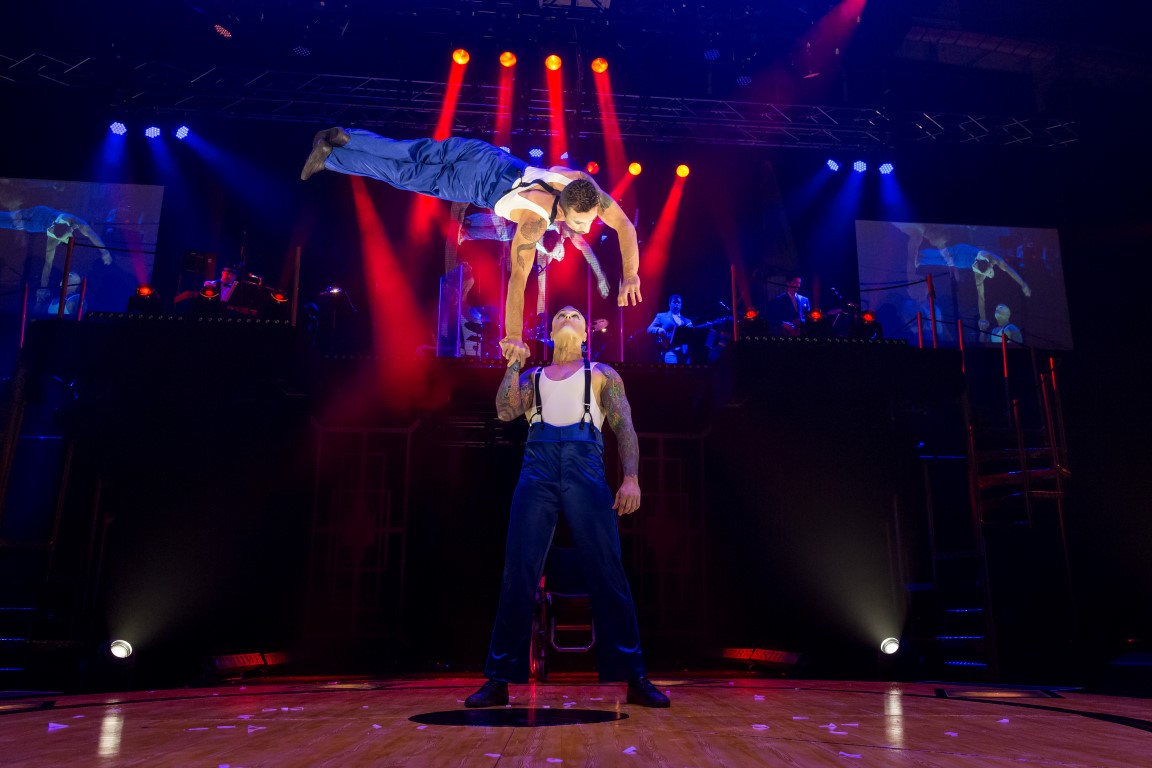 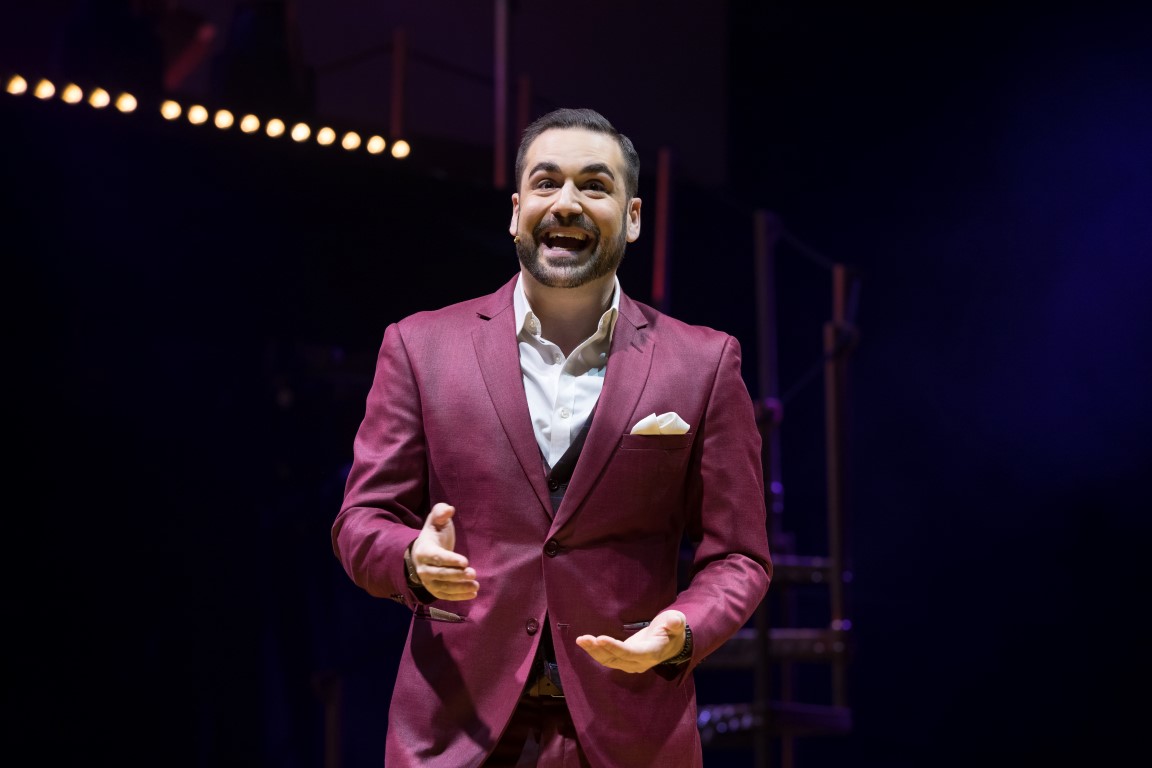 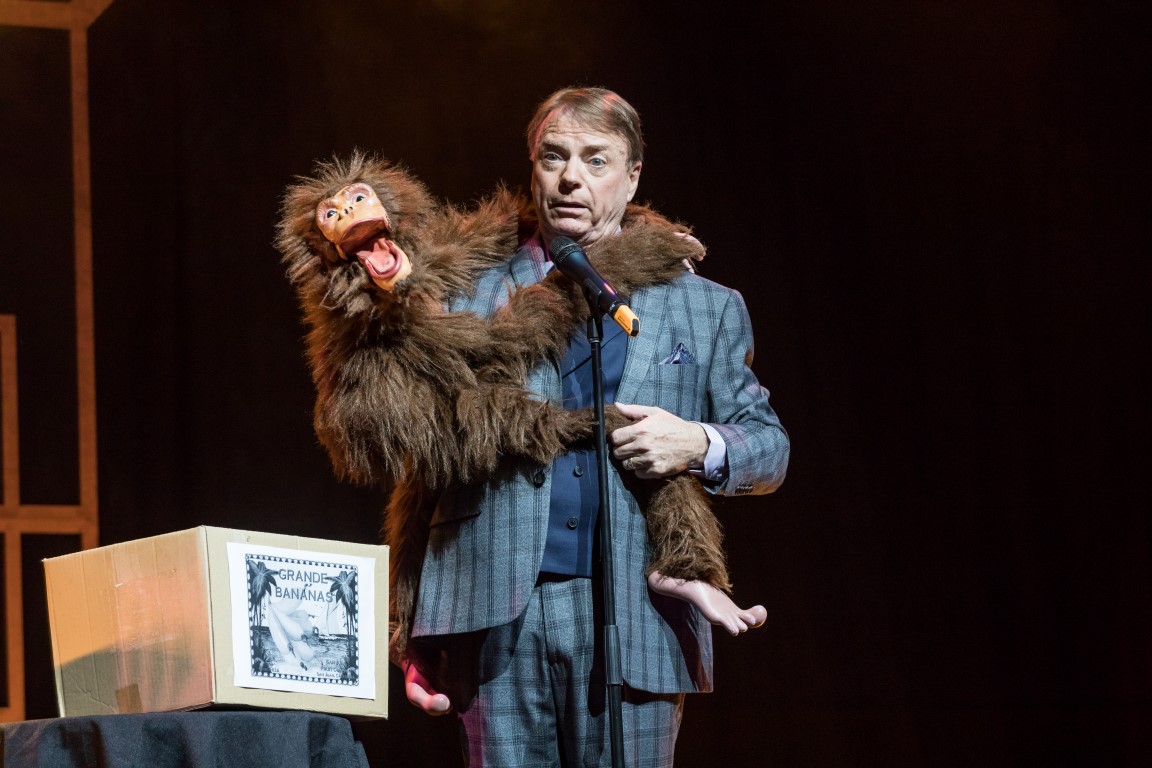