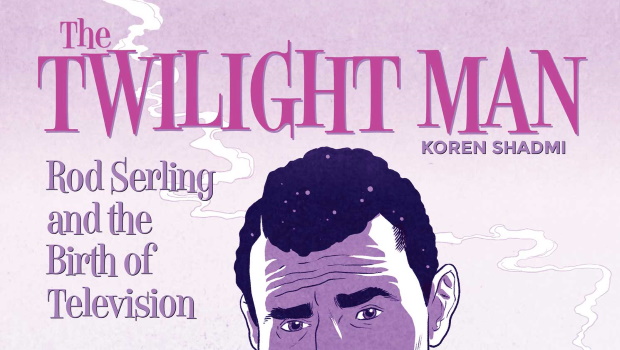 The Twilight Man: Rod Serling and the Birth of Television Comic Review

Summary: A look at the life of the man who brought us many mysteries, a man whose own life could well seem fantastical to some.

I knew of Rod Serling from a fairly early age… our family were very big on The Twilight Zone and even though my experience was more with the 80’s Twilight Zone… I still appreciated and respected the series as a whole. But what I didn’t know, was the story behind Rod Serling’s creation of the show. The Twilight Man: takes us back to beyond The Twilight Zone… to Serling’s stint in the armed forces and arguably the beginnings of his imaginations that would lead to the series that would cement his name in history. We learn about his battles with networks and the viewers to provide something more than just advertising approved material. How he was stead fast in his desire to create more meaningful content and how his reputation preceded him for better and worse. We also discover the set backs that finally lead to the creation of the show many of us know and love. 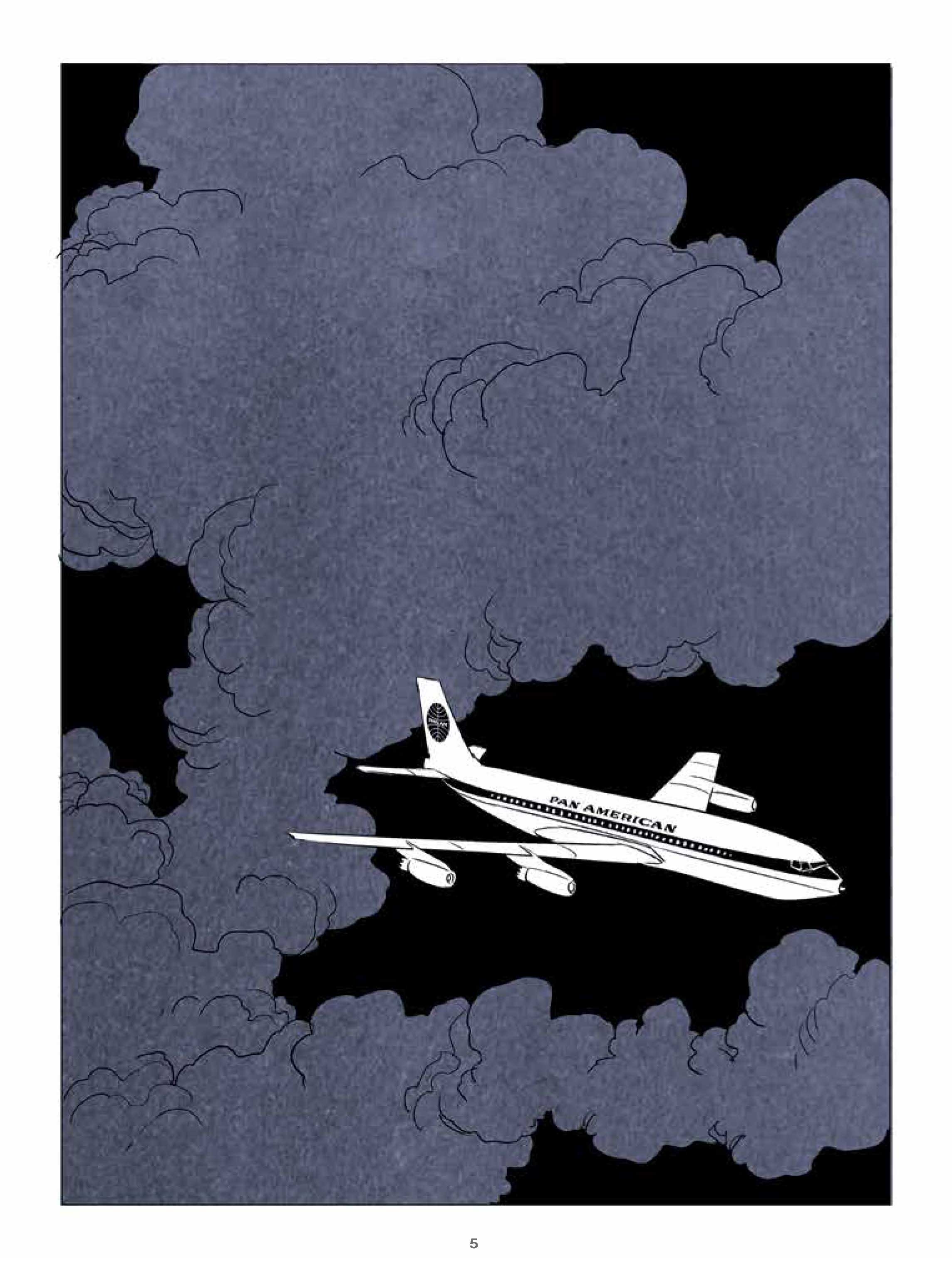 The autobiographical style afforded by writing in a self narrative style here seems entirely fitting given the nature of Serling’s fame. How could you present a story about a storyteller any other way? With ubiquitous cigarette in hand… prompted to tell his life story… it seems all too fitting a setting. I was half expecting to have a moment in which a gremlin appeared in the window… but that was not to be. It is in fact a very natural flow that is maintained throughout and only really takes a sideways step at the end… which as viewers of The Twilight Zone would know, tends to be when the “realization” tends to occur. 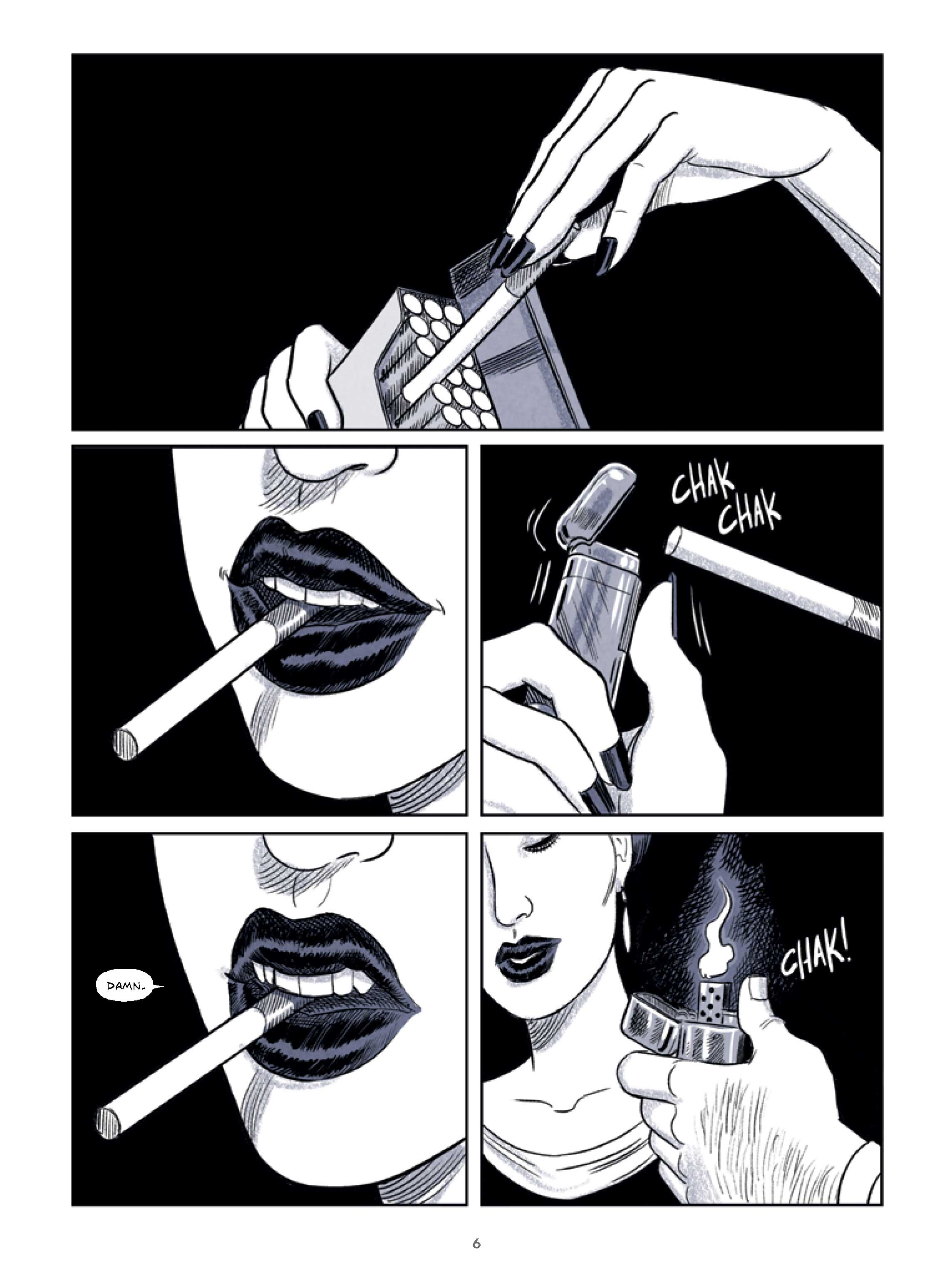 One of the first things you are likely to notice about the art work is the use of shadow… or perhaps that’s not quite right… it’s not so much shadow as blackness. Certain portions of scenes are blacked out… obscured from view. This is first most noticeable with the passengers on the plane. On the one hand it seems like it’s just a way to show that there are other people around, but that they aren’t important to the story… but on the other hand it feels just like something that could have been in an episode of The Twilight Zone… like a dream in which everything is vivid except for people’s faces… why can’t you see their faces? It works really well in both those ways. 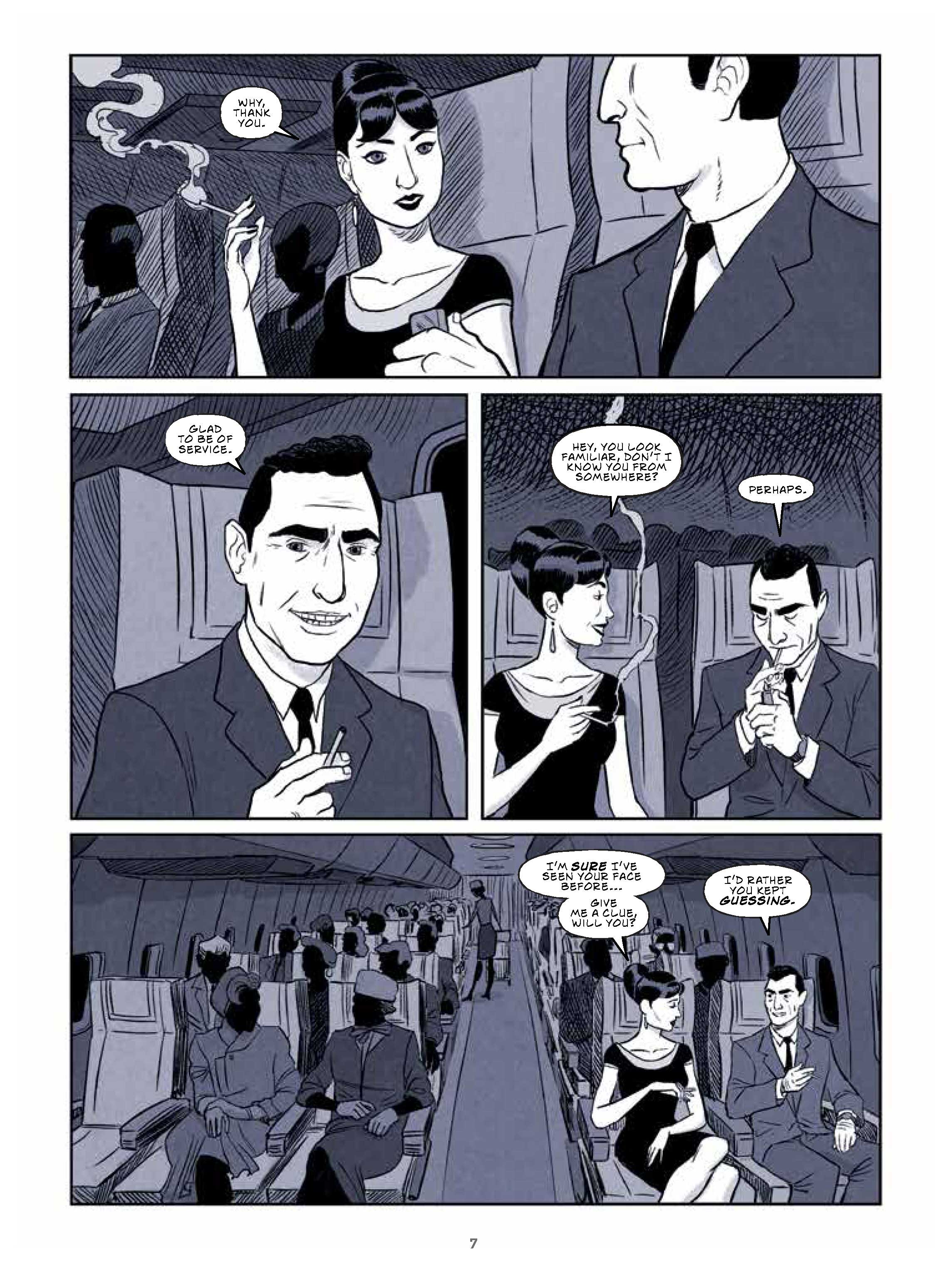 I was quite fascinated to learn more about Rod Serling… I now know he was far more than just the creator of one of my favourite anthology shows. I yearn for the return of that style and am hopeful of the new series capturing some of that intrigue of the show I grew up with. Serling’s story is one of bravery and integrity and is quite admirable in that manner. If you want to know more about one of cult television’s most important voices then this is an absolute must read, even if you just want to know more about how television programming was shaped in the early days… this is a fascinating read. Highly recommended. 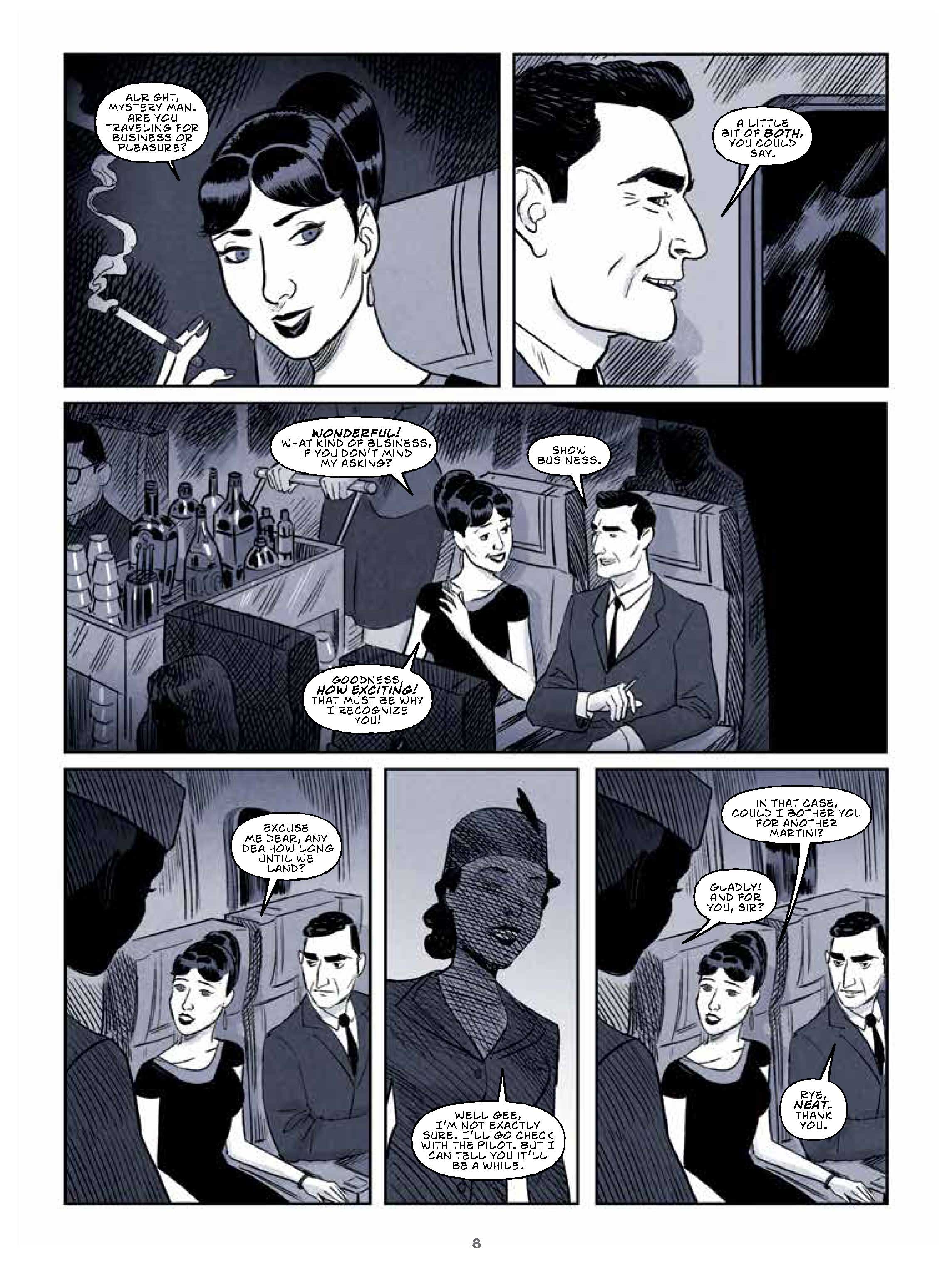