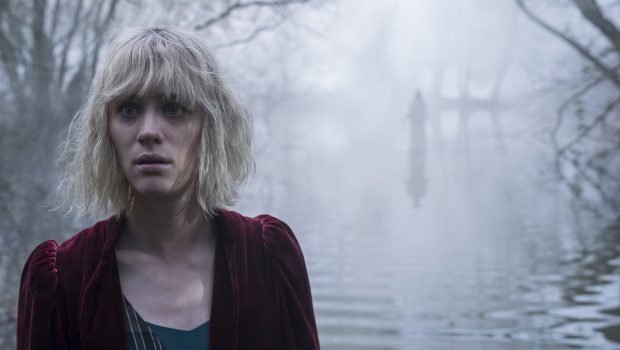 The Turning – Trailer and Stills

For more than 100 years, a deeply haunting tale has been passed down to terrify audiences. DreamWorks Pictures’ The Turning takes us to a mysterious estate in the Maine countryside, where newly appointed nanny Kate is charged with the care of two disturbed orphans, Flora and Miles.

Quickly though, she discovers that both the children and the house are harboring dark secrets and things may not be as they appear.

From writers Chad Hayes & Carey W. Hayes (The Conjuring), The Turning is produced by Scott Bernstein (Straight Outta Compton, Ride Along 2) and Roy Lee (It, The Lego Movie). 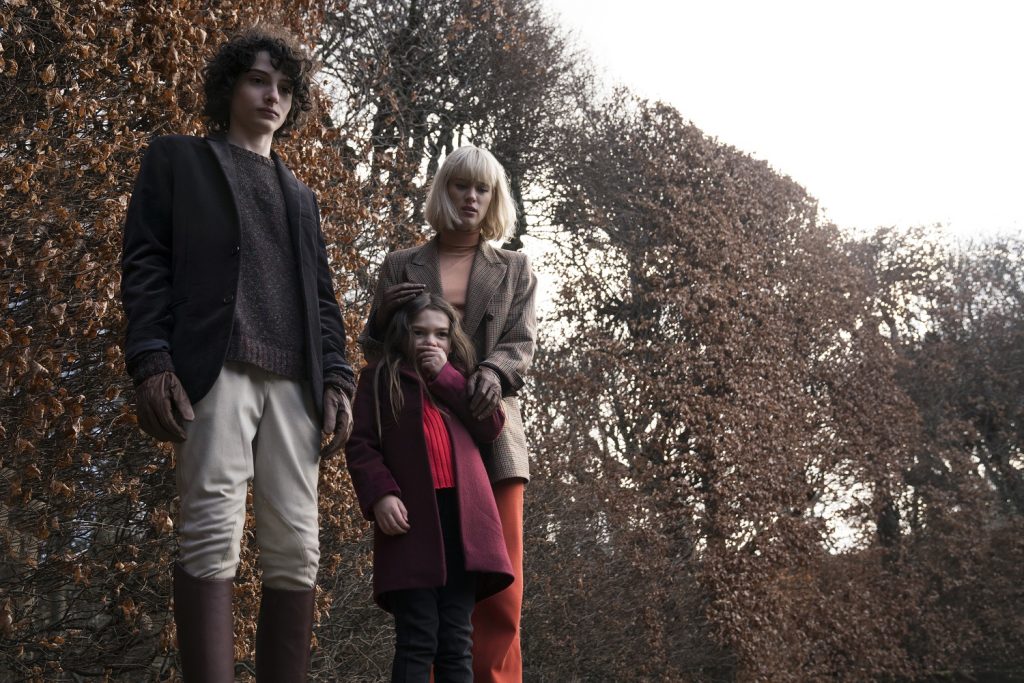 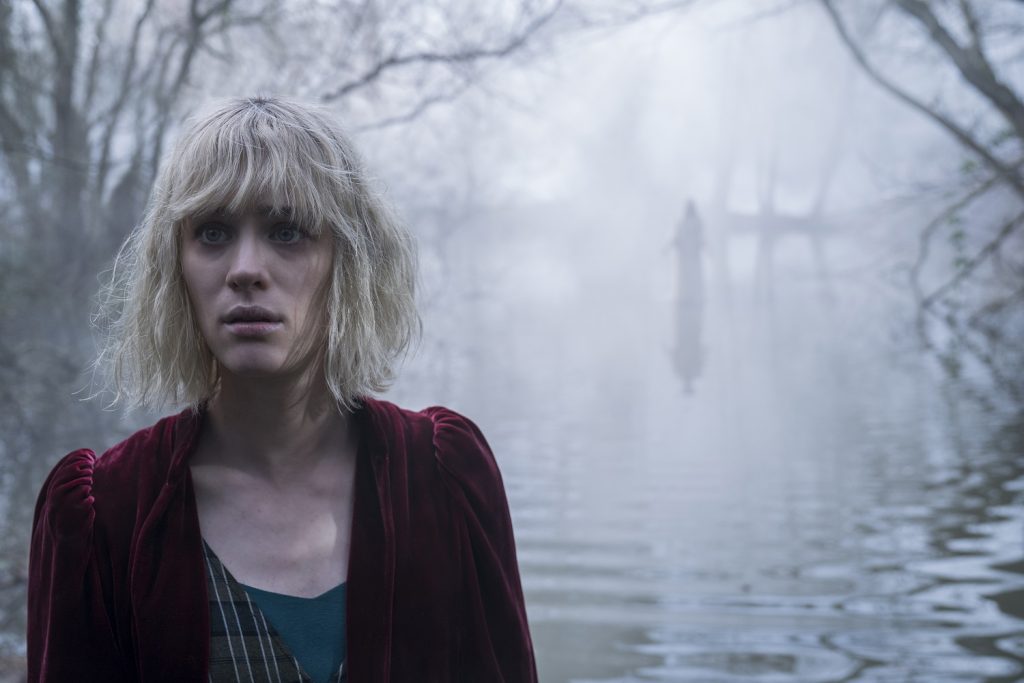 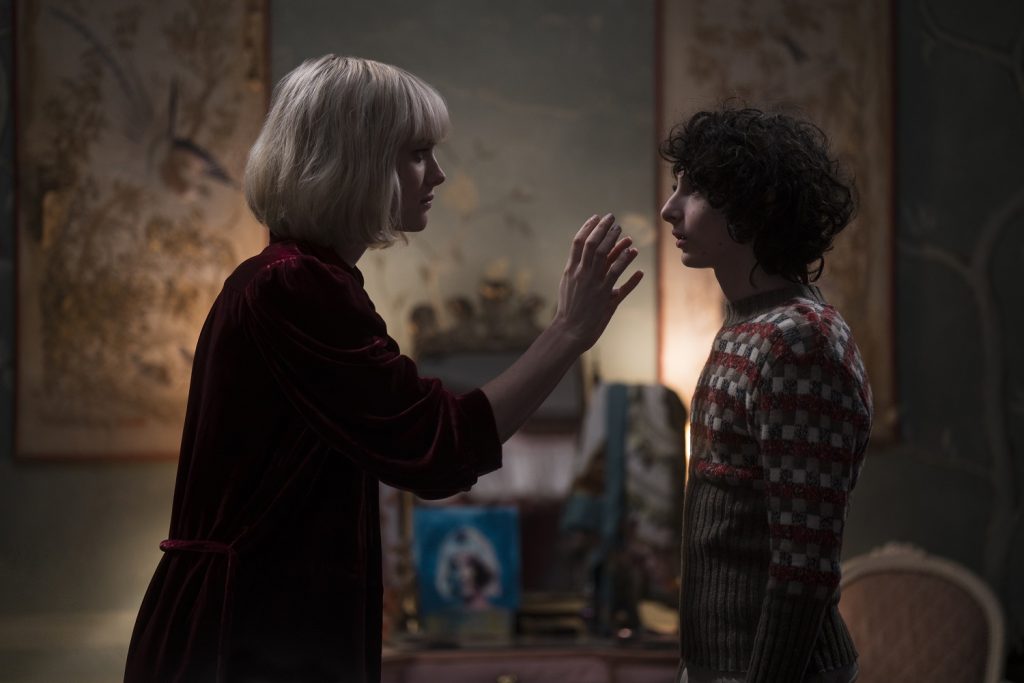