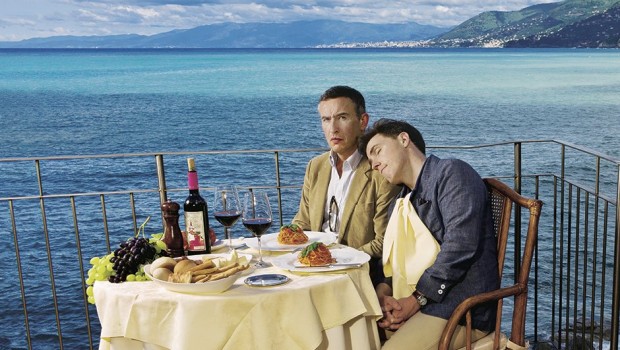 The Trip to Italy – Film Review 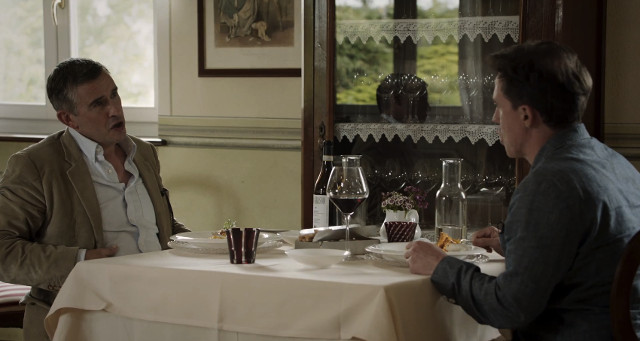 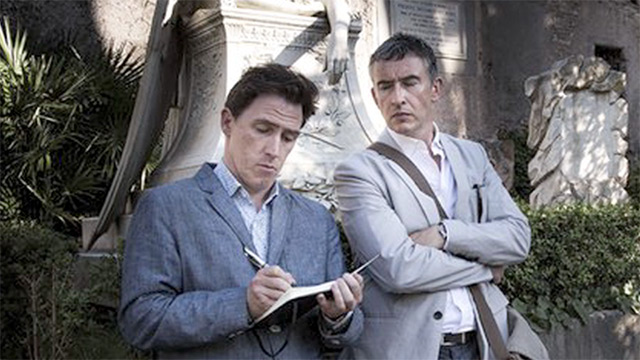 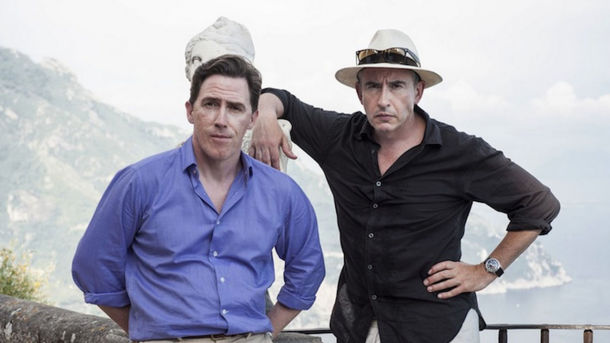