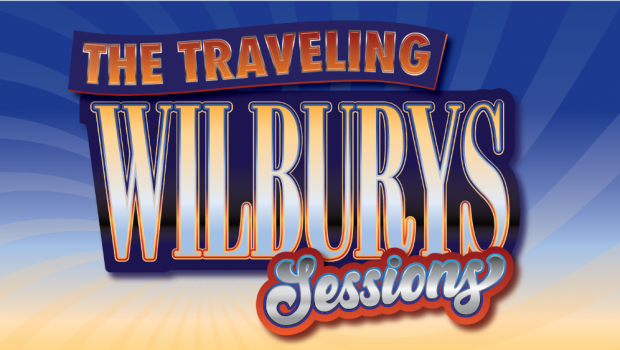 Sensational vocals, knockout harmonies and gargantuan guitar work is on show in The Traveling Wilburys Sessions – a reimagining of the songs from George Harrison, Bob Dylan, Roy Orbison, Tom Petty and Jeff Lynne’s Grammy Award winning band The Traveling Wilburys. The show will tour Melbourne and regional Victoria throughout February and March.

Music Director and guitarist Sam See has gathered some of Melbourne’s finest musicians to perform The Traveling Wilburys’ most adored songs including The End of the Line, Handle with Care, Last Night, Not Alone any More and Heading for the Light. The show also features individual classics from Dylan, Harrison, Orbison, Petty and ELO including Times Are A Changing, Here Comes The Sun, You Got It, Pretty Woman, Free Falling and Evil Woman.

Together they create an unforgettable musical experience.

Each a musical giant in their own right; George Harrison, Bob Dylan, Roy Orbison, Tom Petty and Jeff Lynne came together for first track Handle with Care, written and recorded as a B side for Harrison’s album Cloud Nine.  Considered too good for a B side, George again gathered his mates and they recorded Traveling Wilburys Vol. 1 in ten days.

Released in October 1988, the album earned critical and commercial acclaim.  After hitting No. 3 on the Billboard Top 200 chart, the certified double Platinum album earned a GRAMMY® for Best Rock Performance by a Duo or Group.